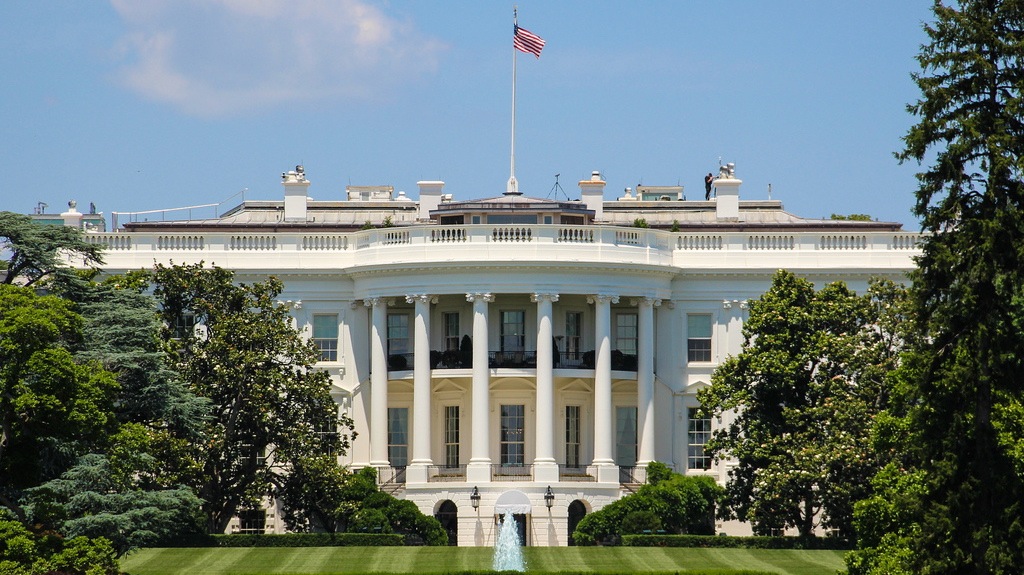 President Barack Obama once again used his executive authority to mandate action on climate change, the White House announced this morning. Today, Obama signed an executive order directing the federal government to reduce its carbon footprint by 40 percent below 2008 levels within a decade. The White House announcement also includes carbon-reduction commitments from a number of large government contractors, including GE and IBM.

All told, the government pollution cuts along with industry contributions will have the effect of keeping 26 million metric tons of greenhouse gases out of the air by 2025, or the equivalent of what about 5.5 million cars would pump out through their tailpipes in an average year, the White House said. Yet it was unclear exactly how either the government or private companies planned to meet those targets.

In other words, it will take until 2025 for the cuts to reach 26 million metric tons per year. And even that is a pretty small fraction of the nation’s total carbon footprint, which was nearly 7 billion metric tons in 2013. But the announcement garnered praise from environmental groups as a sign of Obama’s leadership on climate. In a statement, Natural Resources Defense Council President Rhea Suh called the announcement “a powerful reminder of how much progress we can make simply through energy efficiency and greater reliance on clean, renewable sources of energy.”

The executive order is the latest step the president has taken to confront climate change that won’t require him to push legislation through a recalcitrant, GOP-controlled Congress. In the last couple years, his administration has imposed tight limits on vehicle emissions and has put forward a flagship set of new rules under the Clean Air Act to slash carbon pollution from power plants. Obama also negotiated a bilateral deal with China that featured a suite of new climate promises from both countries. And sometime this spring, the president will announce what kind of commitments his administration will bring to the table for a high-stakes round of U.N.-led negotiations that are meant to produce a new international climate accord.

According to the White House, today’s executive order directs federal agencies to: