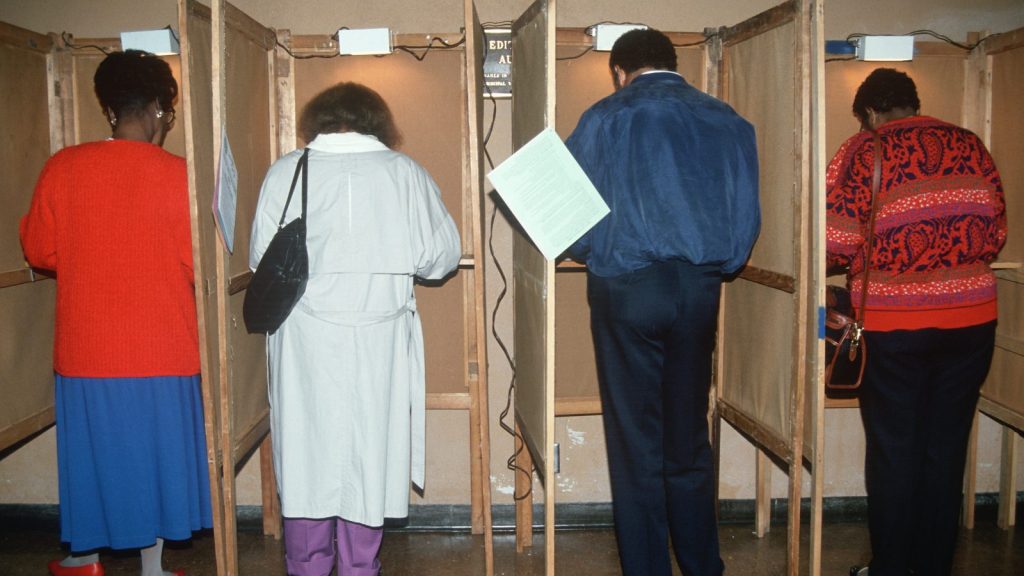 Reuters reports that Ohio officials have purged tens of thousands of voters who haven’t cast a ballot since the 2008 presidential election from the rolls.

While purging inactive voters is fairly common, doing it on this scale — and after only eight years of inactivity — is an exception. Although the statewide total of impacted voters isn’t known, Reuters found that 144,000 voters had been purged in the three biggest counties, and black and Democratic-leaning districts were twice as likely to be affected as white and Republican-leaning districts.

When kicked off the rolls, voters have to register again. Not only is this a hassle, there are reports of voters not finding out until they get to their polling places. Then, it’s already too late.

Because Ohio is a swing-state, this could have a huge impact on pro-climate candidates in the election, as well as potential state-wide measures for clean energy, raising the minimum wage, and legalizing medical marijuana and industrial hemp.

Civil liberties groups, including the American Civil Liberties Union, filed suit against Ohio’s Republican Secretary of State Jon Husted in April, alleging that the rule targets minority and low-income voters and violates a federal law saying states can only purge voters from rolls upon death, request, or if they move out of state.

This isn’t the first time Husted has faced allegations of misconduct, as Think Progress points out: In 2012, Husted defied a court order to restore early voting hours, and in March, the Bernie Sanders campaign filed suit against him after Husted barred 17-year-olds who will turn 18 before the general election from voting in the primary. A judge agreed with the Sanders camp that this was unconstitutional, and blocked Husted’s decision.

Husted has called the recent suit “politically motivated, election-year politics,” that “opens the door for voter fraud in Ohio.”

Except voter fraud, according to experts, isn’t actually a problem. In fact, an investigation of more than 1 billion votes cast between 2000 and 2014 found all of 31 incidences of fraud.

Stories of voter suppression have been rampant this election season. Part of this is because its the first presidential election after the 2013 Supreme Court decision that kneecapped the Voting Rights Act. The decision allows state to enact ID requirements, shorten voting periods, and end same-day registration. There have also been a few mysterious incidences this go-round, like the purging of 120,000 people from voter rolls in New York and Arizona Democrats claiming that Latino and working class districts had insufficient polling places for their primary.

Now, it’s up to the courts to decide if it will be allowed to go on in Ohio.