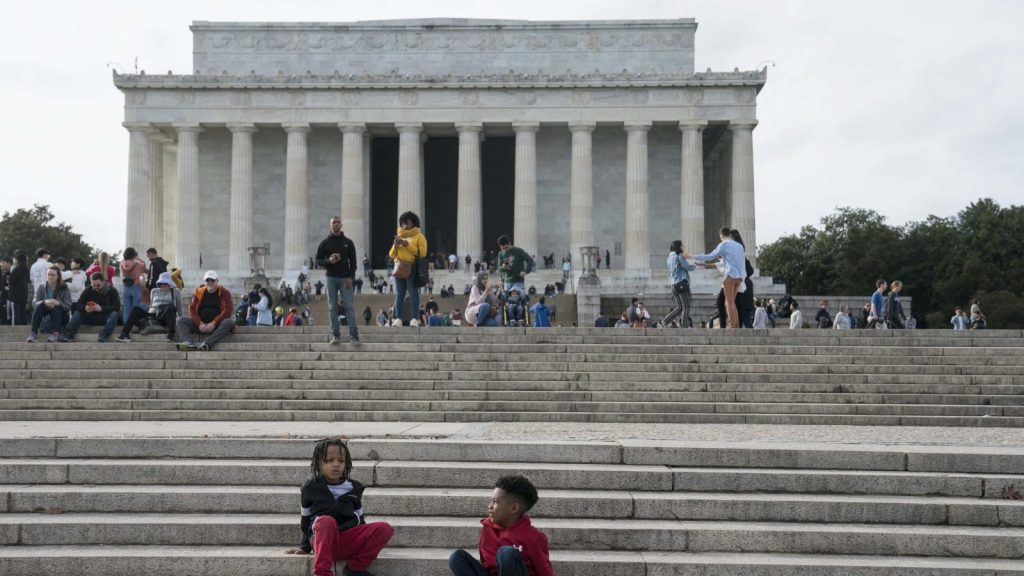 This is the caption. Sarah Silbiger / Getty Images
white lie

Of all the things the White House has tweeted, a lovely picture of snow has got to be among the least concerning, right? Wrong.

I love the first snow of the year as much as the next gal, but whoever was in charge of the White House Twitter account could only have been one of three things: mistaken, lying, or hallucinating. That’s because on Sunday, the weather in D.C. rose to a balmy 70 degrees F. The day before, January 11, was even warmer — 61 locations across the East Coast broke or tied their record high temperatures that day. The picture was actually taken about a week earlier, when a flurry of snow did reach D.C.

Here’s what actually happened in D.C. over the weekend.

This woman purchased herself a nice ice cream cone and probably ate it in the park because, again, it was t-shirt weather in January. 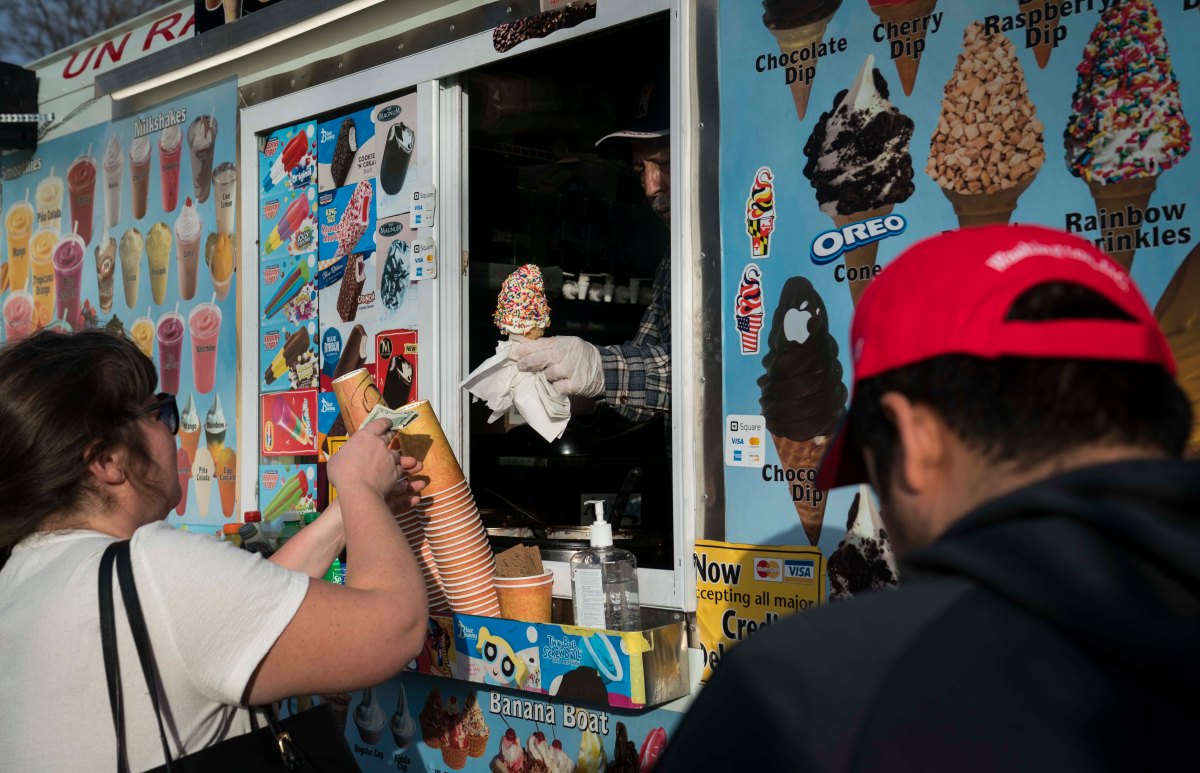 These people enjoyed a scooter ride. Notice how they’re smiling in the sunshine and not grimacing into the icy wind. Notice their lack of gloves.

Here’s a shirtless man showing off his cartwheel skills on the National Mall. 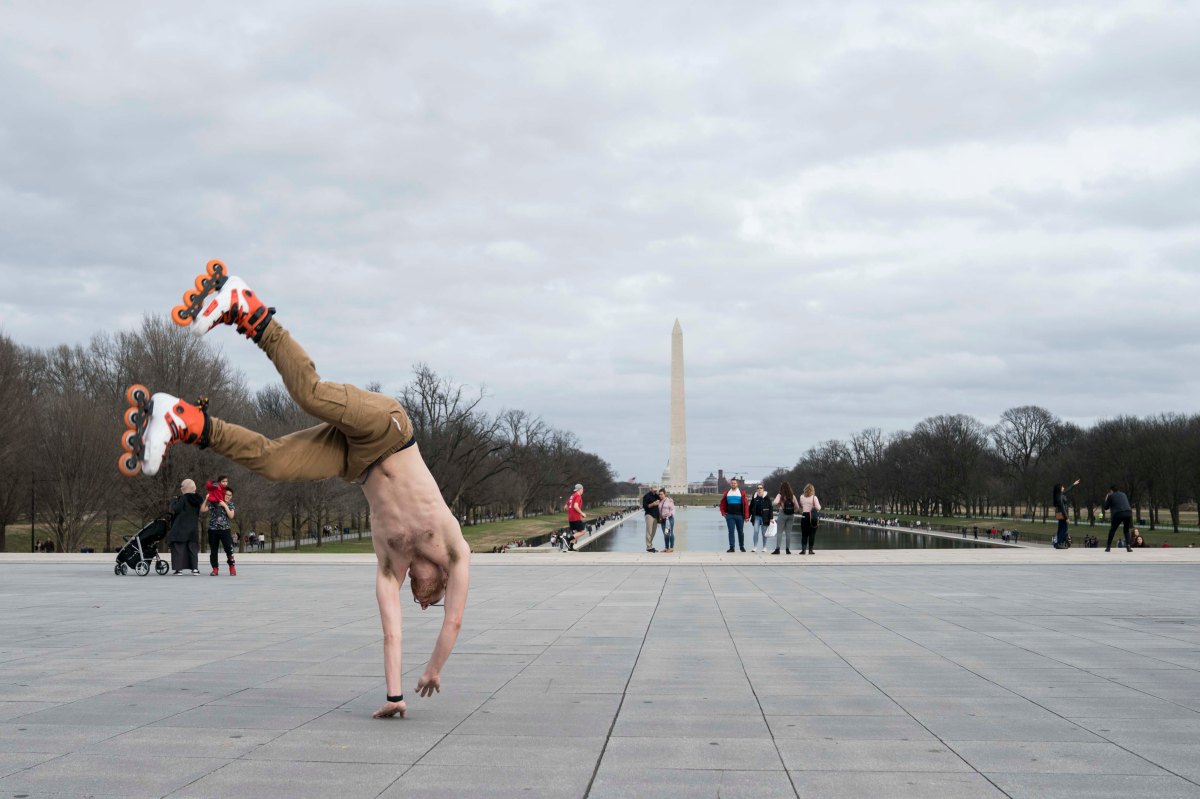 It’s quite possible that whoever manages Trump’s social media prescheduled the tweet last week without bothering to take a look at the weekend forecast. But it’s also possible that the Trump administration — which has rolled back environmental regulations, gutted federal science agencies, propped up a dying coal industry, and slashed funding for renewable energy — is so deeply in climate change denial that it made a point of lying about snow falling on the hottest day of winter.