Soda taxes bubbling up all over 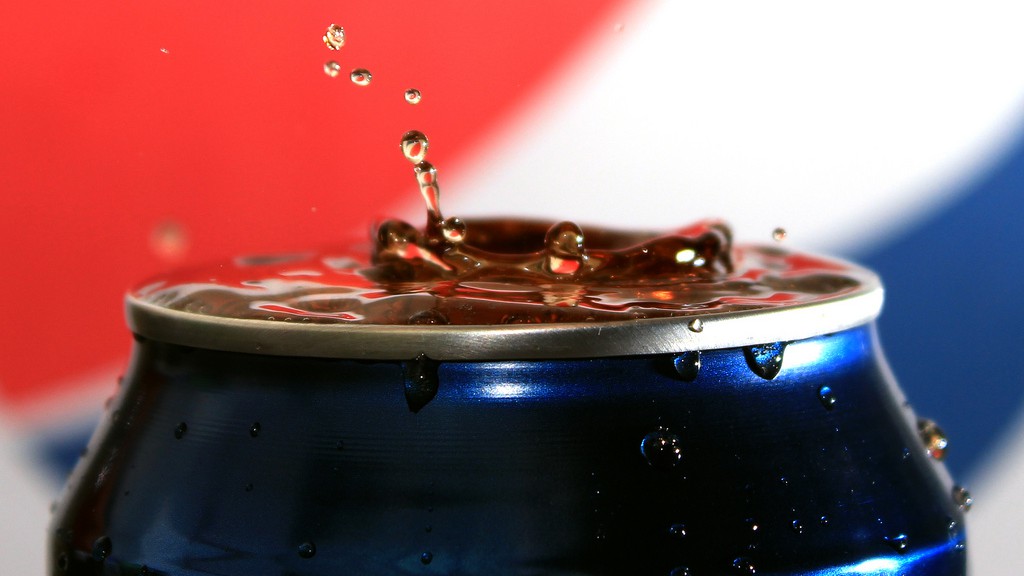 Soda taxes bubbling up all over

Lawmakers around the country have been talking about taxing sugar-sweetened drinks after Berkeley, Calif., passed a soda tax last year. Politicians have legislation in the works in Connecticut, Illinois, Vermont, and Hawaii. It’s hard to tell if those bills are making their way through these statehouses, or just languishing there. In Illinois, at least, there’s some renewed buzz about the bill.

Illinois, which faces stark budget cuts, might use a soda tax to help pay its Medicaid bill. A recent poll suggests that 65 percent of voters in the state like that idea. Soda taxes that pay for medical care have enjoyed bipartisan support in West Virginia and Arkansas.

And now a group of Illinois doctors are adding their support to the idea. In a press release today, the Illinois chapter of the American Academy of Pediatricians said that the state’s most vulnerable kids would benefit from a soda tax:

As Illinois faces a budget crisis, the HEAL [Healthy Eating and Active Living] Act can raise an estimated $600 million to prevent cuts in Medicaid and invest in healthier kids. “In our view, these revenues should be targeted to critical clinical prevention and treatment services in Medicaid for childhood obesity and oral health that would lower state spending on health care,” said Alejandro Clavier, a CoChair of ICAAP’s Health Care Advisory Group on Sugar-Sweetened Beverages. Additionally, funds raised from the HEAL Act should be invested in community prevention.

These efforts would include, for example, improving access to affordable fruits and vegetables and providing kids more  options for safe places to play so that all youth can be active and healthier.

Meanwhile, in Berkeley, $116,000 flowed into city coffers from the soda tax in the first month. A panel will make a recommendation on how best to spend that money.