This climate-denying Catholic congressman is boycotting the pope's speech 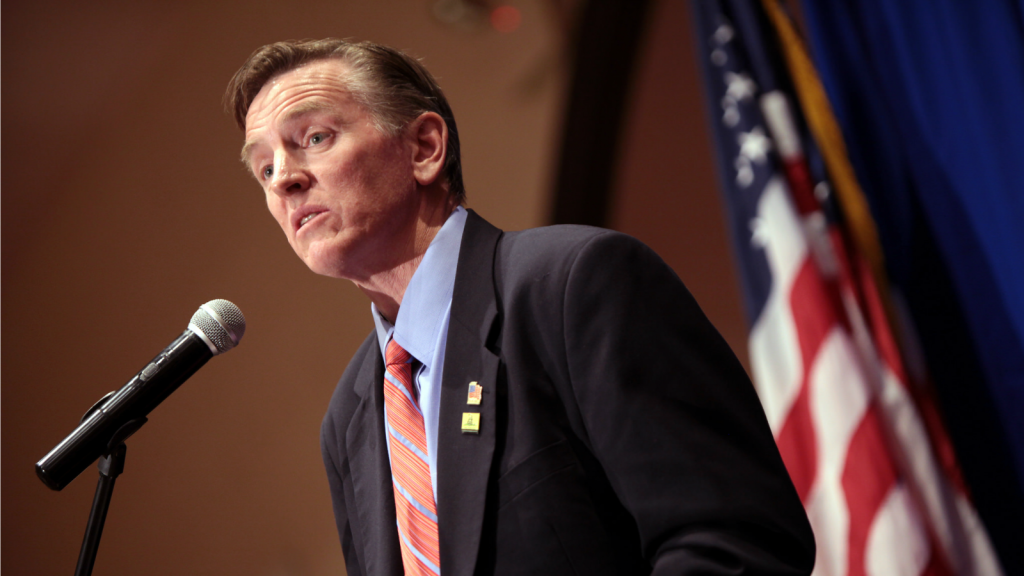 This climate-denying Catholic congressman is boycotting the pope’s speech

When Pope Francis addresses a joint session of Congress next Thursday, there’s a pretty good chance he’ll talk about climate change, one of his favorite subjects of late. Paul Gosar, a Republican member of Congress from Arizona, is not happy about that.

Plenty of climate change deniers, Catholic and not, have expressed their displeasure with the Holy Father over his stance on climate. But Gosar, himself a Catholic, just became the first member of Congress to announce he will boycott the speech because of it.

In a column published in Town Hall yesterday, Gosar wrote:

The earth’s climate has been changing since God created it, with or without man. On that, we should all agree … If the Pope wants to devote his life to fighting climate change then he can do so in his personal time. But to promote questionable science as Catholic dogma is ridiculous …

When the Pope chooses to act and talk like a leftist politician, then he can expect to be treated like one.

Obviously, Gosar, a dentist by trade, does not think human-made climate change is a real thing. He also isn’t a fan of clean energy: Earlier this year, he sent a letter to the Federal Trade Commission calling for an inquiry into allegedly deceptive trade practices by the solar industry. (It was later revealed that the letter was originally drafted by Arizona’s biggest power company and slipped to Gosar’s office.) He also wants to impeach the chief of the Environmental Protection Agency and has accused her of perjury.

Apparently, Gosar didn’t get the memo that Congress, which is usually where hope for climate action goes to die, is supposed to be on its “best behavior” for the pope’s visit.

So far, at least one faith group has called foul on Gosar. John Gehring, Catholic program director at Faith for Public Life, said in a statement: “This stunning display of disrespect toward Pope Francis from a Catholic elected official shows a profound ignorance about the church’s teachings when it comes to stewardship of creation.”