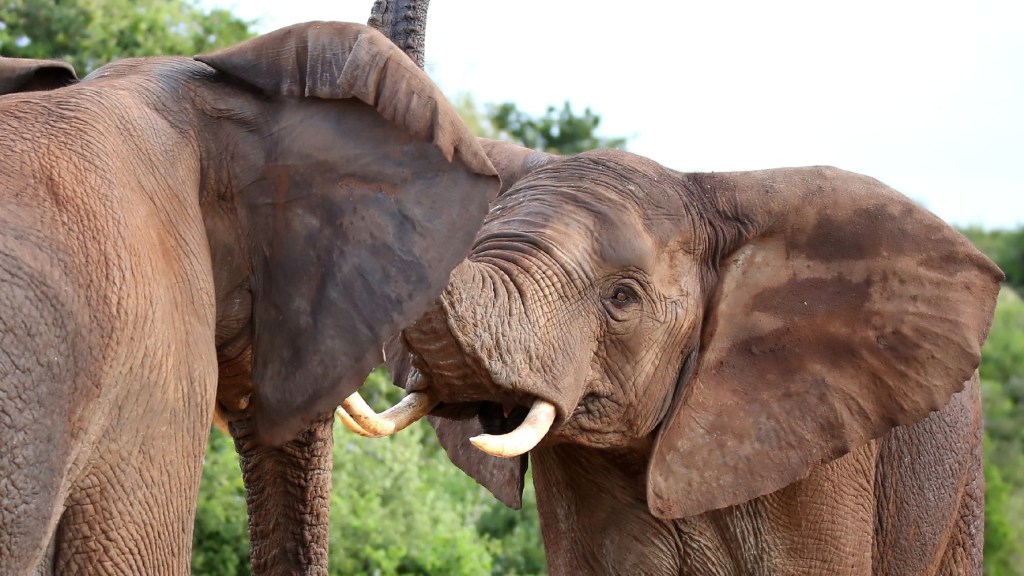 Here’s a helpful reminder that not all Republicans oppose climate action. Former EPA administrators who served under Republican presidents Richard Nixon, Ronald Reagan, and George Bush I and II spoke out on Wednesday in support of federal efforts to regulate CO2 emissions from power plants. They appeared at a Senate hearing organized by Democrats to discuss EPA’s recently proposed power-plant rules. From USA Today:

“We have a scientific consensus around this issue. We also need a political consensus,” said Christine Todd Whitman, the former New Jersey Governor and first EPA administrator under President George W. Bush, who resigned her post after disagreeing with the White House’s direction on pollution rules.

Whitman … said she was frustrated by the debate over whether the EPA had the authority to take the action it did on carbon pollution.

“The issue has been settled,” she said in her prepared testimony. “EPA does have the authority. The law says so and the Supreme Court has said so twice. The matter should be put to rest.”

While she questioned whether the EPA may be “stretching its legal authority a bit too far in some parts of the proposed rule,” she said those concerns can and should be worked out in the rule-making process. The focus should be on those details, not on whether the EPA has the authority to act, she said.

“I wasn’t surprised by their positions,” Reilly told The Huffington Post after the hearing. “I am surprised at the continued refusal to believe that the science is as it is claimed to be by 11 national academies of science. If you don’t like the IPCC, there are many other choices for authoritative science. … When I was in office I made it a rule to follow the science. Well, the science is pretty clear.”

This isn’t the first time the four ex-EPA chiefs have teamed up to push a climate message. Last summer, Reilly, Whitman, Ruckelshaus, and Thomas cowrote an op-ed in The New York Times supporting Obama’s climate plan and arguing that “the United States must move now on substantive steps to curb climate change.”

Most rank-and-file Republicans agree. A recent poll found that 63 percent of Republican voters believe the federal government should limit the release of greenhouse gases from existing power plants.

So, to repeat: Not all Republicans oppose efforts to rein in greenhouse gas emissions. Just all of those in Congress.