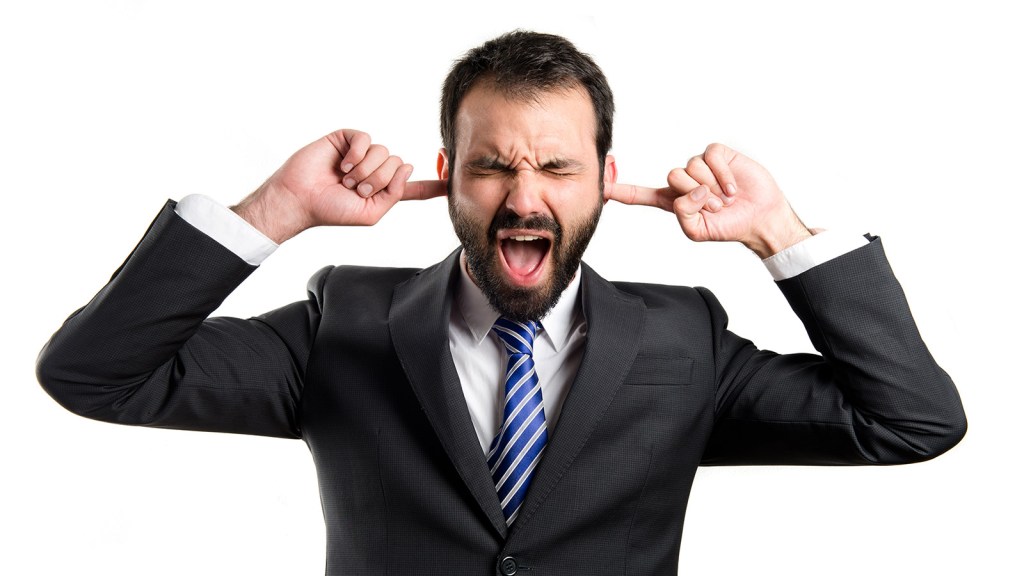 The center-left wonkosphere has been roiled by a recent debate over whether liberals are really just as intellectually dishonest as conservatives.

In a fascinating treatise launching his new site Vox.com, Ezra Klein drew on academic studies to argue that liberals and conservatives are equally likely to misinterpret evidence when it conflicts with their ideological convictions. In one study, for example, liberals believed that a ban on concealed carry of handguns reduced crime, even if the data they were shown said it didn’t, and conservatives believed such a ban did not reduce crime even if the data said it did. “People weren’t reasoning to get the right answer,” Klein writes. “They were reasoning to get the answer that they wanted to be right.”

In explaining why people are so averse to accepting an inconvenient truth, Klein gives the illustrative example of conservative climate change denial. Just think of the professional cost to a right-wing pundit like Fox News’ Sean Hannity if he were to decide he believed in anthropogenic global warming, Klein suggests.

But it is telling that Klein does not use an example of a liberal MSNBC host who cannot face a scientific fact because it contradicts a widely held view among liberals. In a test lab, conservatives and liberals might be equally likely to deny objective reality. But out in the real world, there is no left-wing equivalent to the widespread conservative rejection of scientific consensus on evolution or human-caused climate change. According to a Pew poll from 2013, Republicans are evenly split on whether the climate is changing, and just 23 percent of them agree with the 97 percent of climate scientists who say that climate change is being caused by human activity. As New York Times columnist and Nobel laureate Paul Krugman argues in response to Klein, in the real world conservatives overwhelmingly deny certain facts in a way that liberals don’t.

Klein gave Krugman a thoughtful response suggesting that the party out of power tends to have more incentive to act silly. “They have the luxury of being irresponsible,” Klein writes. “They can posture against the debt ceiling and complain about the deficit and swear they have a better way to reform health care that they’re just not ready to reveal.” George W. Bush believed in climate change, Klein notes, even if he did nothing about it.

But even during the Bush era, Republicans were much less likely to accept the facts about climate change than Democrats were. And in 2007, during Bush’s second term, three Republican presidential candidates, including ultimate second-place finisher Mike Huckabee, said they didn’t believe in evolution.

I would like to offer my own theory as to why there is no liberal equivalent to climate change denialism, drawing heavily on the observations of New York magazine’s Jonathan Chait. Liberals and conservatives, as Chait explains, are not mirror images of one another. Conservatives are committed to smaller government always and in principle. Liberals are not committed to bigger government per se. They are committed to outcomes that enhance social welfare. The left-wing equivalent to American conservatives is not liberals; it’s socialists, who prefer government to private ownership of the means of production.

Liberals only support government action when it works better than the private sector. That’s why liberals look at evidence, and are willing to adjust their policy prescriptions. Back in the 1950s, the highest marginal tax rate was 91 percent. No mainstream liberal endorses such a high rate now. Instead, they quibble over what rate would maximize revenue, and answers from liberal economists fall in the range of 40 to 70 percent. In other words, they have accepted that less government — but not too much less — will achieve the best results.

Dealing with pollution is another example. Liberals are glad to accept market-based approaches to curbing emissions, like cap-and-trade, because they’ve been shown to be effective. Meanwhile, Republicans, who first came up with the cap-and-trade approach, have abandoned it now that their party has veered further to the right — moving from a preference for efficient market-oriented solutions to no solutions at all.

Today’s conservatives have no reason to approach evidence with an open mind. They already know that the answer they want is no government regulation. So they work backward from their conclusion and look for an interpretation of the data that will lead to their desired result.

In the case of climate change, its impacts will be so deadly that conservatives worry they cannot win an argument against taking action if they admit it is occurring. To prevent action, they must deny climate change’s existence, or at least its human causes.

Conservatives sometimes even admit as much. Back in the 2012 campaign, conservative pundits like Rush Limbaugh reacted with fury when Mitt Romney sort of admitted that climate change is happening. Even though Romney said we shouldn’t do anything about it, the right-wing base was not mollified until Romney renounced his belief in the science itself. Joseph Lawler, a blogger for the conservative American Spectator, revealed why. Republicans have to deny the existence of climate change, not just oppose measures to address it, because if they admit that it’s real, they might be open to changing their minds about taking action. “Expressing skepticism of the science behind climate change, as for instance Gov. Rick Perry has, allows candidates to assure voters that they won’t support cap and trade or carbon taxes once they’re in office,” Lawler wrote. “This assurance is necessary because often Republicans who do believe in global warming end up working with Democrats on climate change bills — John McCain is a good example.”

This actually makes sense. If you admit that climate change is happening, but you argue that the costs of regulating greenhouse gases outweigh the benefits, you could change your mind if the costs shrink or the benefits grow. No matter how strong your commitment to smaller government, if you admit that we should meet threats to our very existence — fighting World War II, for example — then admitting the reality of climate change opens the door to combatting it. The only way to be 100 percent certain someone won’t ever consider supporting greenhouse gas regulation is if they simply don’t believe climate change is happening.

This kind of absolutism pervades conservative opposition to mainstream science and economics. Admitting you believe in evolution could open the door to denying the existence of God. Admitting that tax cuts aren’t the solution to every economic situation means you might someday endorse a tax increase. Admitting that climate change is happening could lead you one day to raise taxes to pay for dealing with it.

It’s not a coincidence that the party of politicians who have signed a pledge never to raise taxes, come hell or high water, are the ones closing their eyes to the waters that are, in fact, rising.