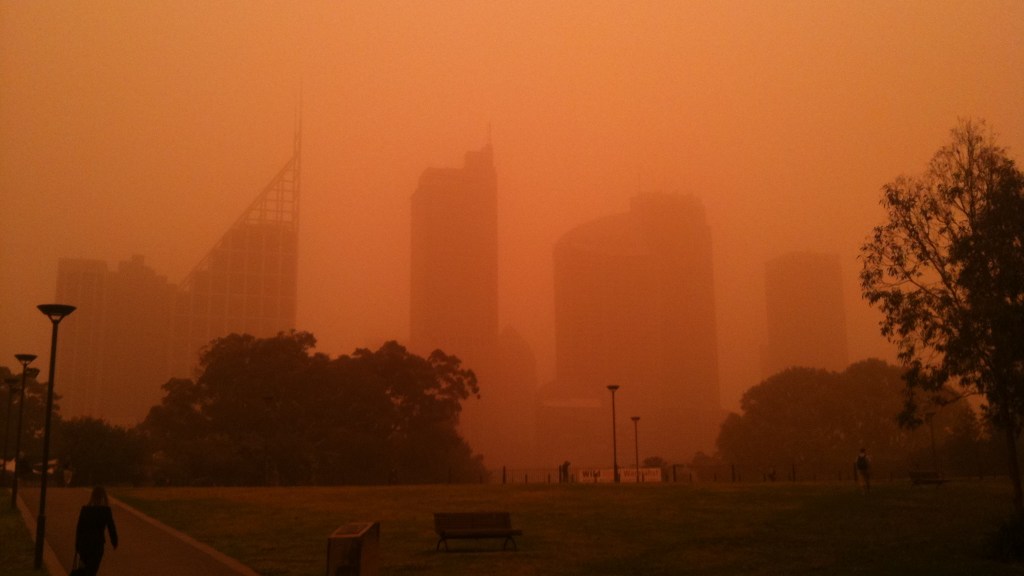 Australia is no stranger to the consequences of global warming. One of the hottest and driest regions on Earth, the continent is facing increasing temperatures as well as worsening wildfires, droughts, and floods, thanks to climate change.

Average temperatures have already risen 1 degree C since the beginning of the 20th century, and it’s predicted they will rise another 5 degrees C by the end of this century. And yet, Australia’s federal science agency announced Friday that they will be cutting 110 of 140 positions from the atmosphere and oceans division of the Commonwealth Scientific and Industrial Research Organisation (CSIRO), effectively ending the nation’s climate research program.

Scientists say the cuts would affect Australia’s ability to cope with climate change. The nation is already the driest on Earth and experiencing significant shifts in rainfall. It would leave the global research community disabled, since CSIRO ran the Southern Hemisphere’s most comprehensive Earth monitoring and modeling programs. And it would leave young climate scientists at CSIRO without direction.

“I’m saddened for climate science itself, for services to Australia, and particularly for the younger scientists who are just starting to make their mark in this important area,” said John Church, an oceanographer at CSIRO and a world-renowned expert on sea-level rise.

This isn’t the first time CSIRO has been in danger. The federally funded research program lost $111 million from its budget in 2014 under Prime Minister Tony Abbott, who was notoriously regressive on climate change. Abbott not only gutted Australia’s groundbreaking cap-and-trade carbon pricing system, he also called climate science “crap,” and praised coal as “good for humanity.” Abbott was ousted from Parliament last year, but his successor, Malcolm Turnbull, is hardly a climate warrior, despite empty rhetoric and a nod to cutting carbon emissions at the Paris climate talks in December.

Turnbull was, however, reportedly “blindsided” by the cuts to CSIRO, which were announced by CSIRO CEO Larry Marshall. Marshall, a Silicon Valley venture capitalist, was named chief executive of the organization in January 2015, and shortly after declared that CSIRO would begin to re-focus from basic science to innovation and entrepreneurism.

“Australians are great inventors,” Marshall wrote. “As a nation, we’re responsible for more than 100 great inventions, such as fast WiFi, ultrasound for medical imaging and the Cochlear implant. But of those, only one has built a great domestic tech company. This is our innovation dilemma.” It appears that, true to his Silicon Valley roots, Marshall values profit over progress, at least when it comes to climate change: He told the Financial Review that the nearly 4,000 patents CSIRO holds are a “Pandora’s box” that should be mined for profit.

The climate research community is less than thrilled. In response to the job cuts, the World Climate Research Program said, “These cuts will sever vital linkages with Australian colleagues and to essential Southern Hemisphere data sources, linkages that connect Australia to the UK, the USA, New Zealand, Japan, China and beyond. Australia will find itself isolated from the community of nations and researchers devoting serious attention to climate change.”