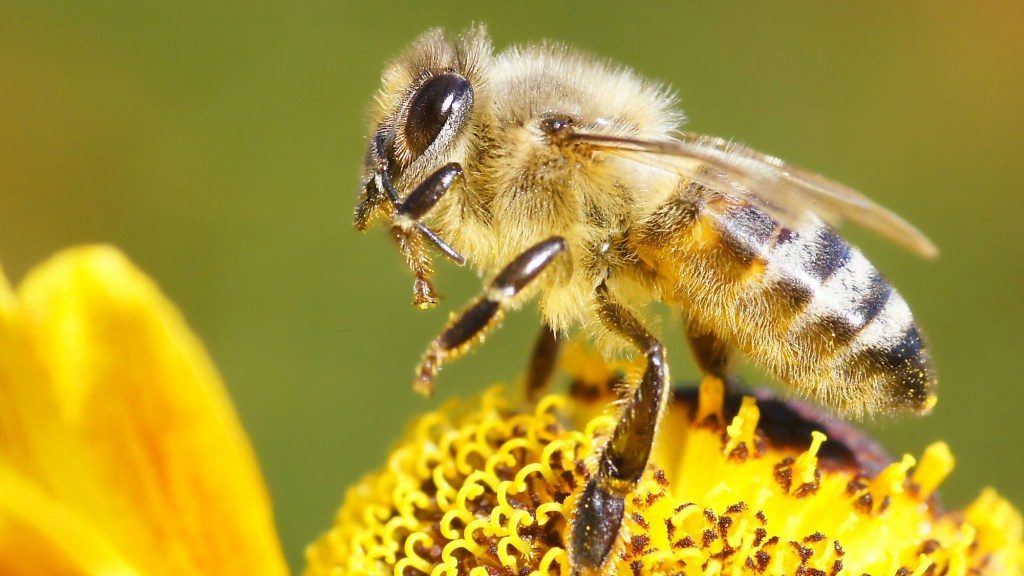 We don’t always do what’s good for us, especially when it comes to food. That kale smoothie? Not really feeling it, thanks — but that trough of french fries? Maybe I’ll just have one.

Like us, bees have trouble making the healthiest choices, according to a new study, published in Nature. In fact, they may prefer food that is laced with common agricultural pesticides: When choosing between two samples of sugar syrup in this experiment, both honeybees and bumblebees showed a preference for the neonicotinoid-laced sample. Here’s more from Science Daily:

“Neonicotinoids target the same mechanisms in the bee brain that are affected by nicotine in the human brain,” [said Geraldine Wright, lead scientist on the study]. The fact that bees show a preference for food containing neonicotinoids is concerning as it suggests that like nicotine, neonicotinoids may act like a drug to make foods containing these substances more rewarding. “If foraging bees prefer to collect nectar containing neonicotinoids, this could have a knock-on negative impact on whole colonies and on bee populations.”

Jane Stout, Professor of Botany and Principal Investigator in the School of Natural Sciences at Trinity College Dublin, said: “Our findings imply that even if alternative food sources are provided for bees in agricultural landscapes where neonicotinoid pesticides are used, the bees may prefer to forage on the neonicotinoid-contaminated crops. Since neonicotinoids can also end up in wild plants growing adjacent to crops, they could be much more prevalent in bees’ diets than previously thought.”

In short, bees cannot be trusted to control their own intake of unhealthy foods, even when there’s better fare available. Sound familiar?