Everything you know is a lie: Earth might actually be 2 planets smashed together 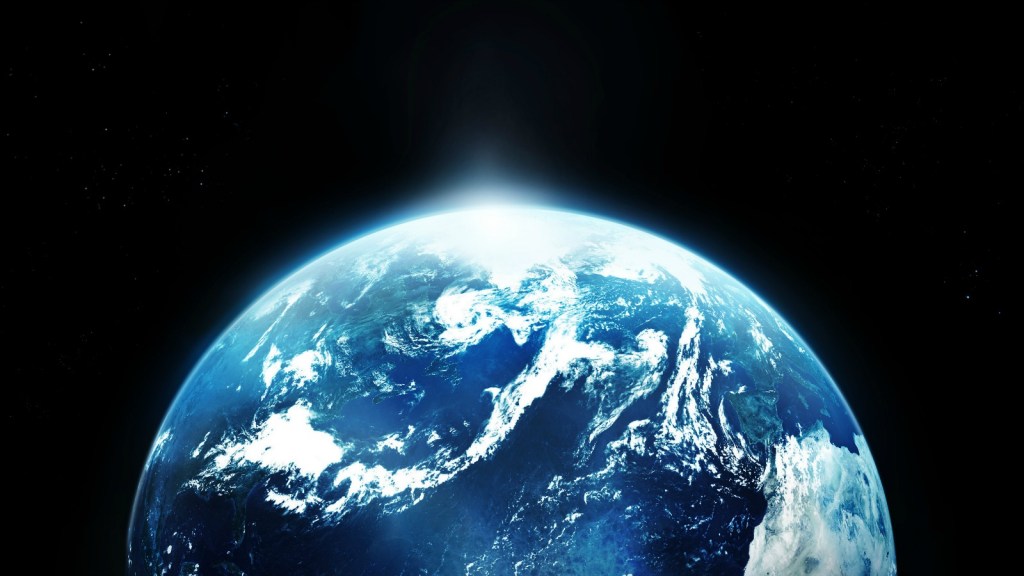 Everything you know is a lie: Earth might actually be 2 planets smashed together

Did you always figure that Earth was created when the sun made love to the moon? Me too. It seems we were slightly off base, and we weren’t alone — all those fools who thought our home planet was formed from a different sort of Big Bang were wrong too. Turns out, Earth as we know it was actually formed when two planets fused together.

At least, that’s the theory put forth in a new study published in the journal Science. Fast Company reports:

Astronomers have long suspected that the moon formed after a small, proto-planet, called Theia, crashed into Earth, knocking a chunk of rock into Earth’s orbit. New research by scientists at the University of California Los Angeles suggests that Theia didn’t merely sideswipe Earth, but instead fused with our planet, forming both modern Earth and the moon.

The new evidence comes from an analysis of oxygen isotopes from both volcanic rocks and lunar rocks that were brought to Earth as part of the Apollo missions. The astronomers found that the isotopes share a unique fingerprint, something that could only happen if matter from Theia and Earth thoroughly mixed together in a head-on collision.

OK, so that’s doesn’t mean the Big Bang theory was wrong, but it does make Earth look like one of those people who find out as adults that they consumed their twin in utero. COOL!! Also kind of creepy, but what would you expect from the planet that brought us the creepiest beings of all: humankind.