Could we end Zika with a GMO mosquito army? 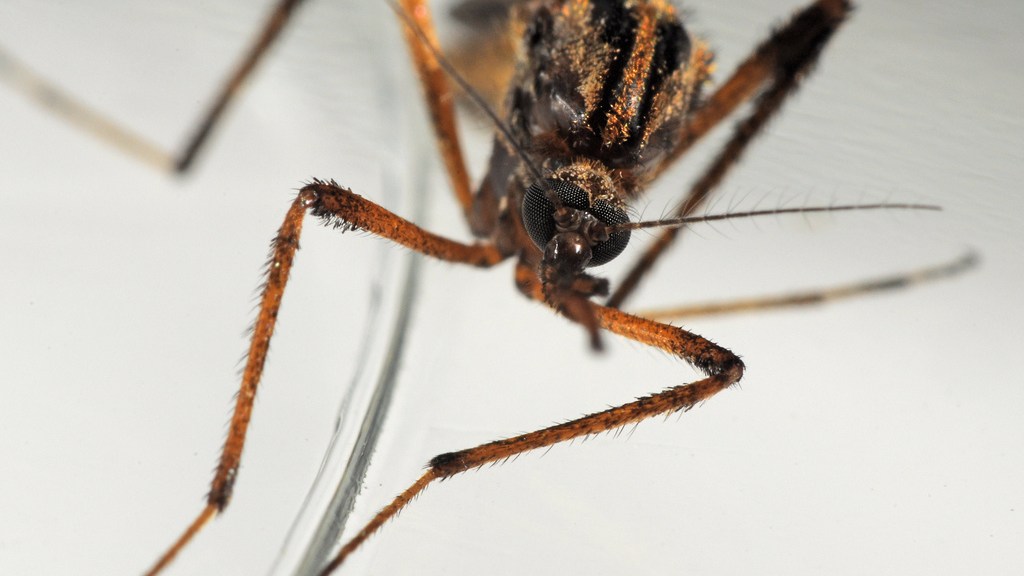 Could we end Zika with a GMO mosquito army?

Some scientists are trying to do just that, NPR reports:

In Brazil, in the wake of mounting concern over Zika, [biotech company] Oxitec has announced it is expanding a program to release genetically modified Aedes aegypti mosquitoes in Piracicaba, a city about 100 miles northwest of Sao Paulo.

The company breeds and releases into the wild male mosquitoes that don’t produce viable offspring. When females mate with the GMO males, they lay eggs that hatch but the larvae die before adulthood. Oxitec says trials conducted in Brazil and other countries over the past decade show releasing bioengineered male mosquitoes can reduce the wild Aedes aegypti population by 90 percent.

In Piracicaba, the company says trials that started in April have reduced wild mosquito larvae by 82 percent. Oxitec has signed an agreement with the city to build a new mosquito production facility in the city and expand the trials to cover an area with up to 60,000 residents.

The thinking is, eventually mosquitoes will breed themselves right out of existence. And that wouldn’t just get rid of the Zika virus, it would help us get rid of a host of other nasty diseases that mosquitoes spread. That would be a huge deal: Mosquitoes are responsible for an estimated 725,000 deaths around the world each year — more than heart disease, more than cancer. In fact, more humans are killed by mosquitoes than are killed by other humans — there are about 475,000 human murders each year.

But even though mosquitoes are a scourge upon the earth, responsible for more death and destruction than even war, the idea of completely eliminating them from the planet also seems a little dangerous. Mosquitoes are part of ecosystems, after all — could eliminating them have far-reaching consequences we’ve never even considered? What would the world look like without mosquitoes?

The answer depends on who you ask. Professor Anthony James, a vector biologist at the University of California, Irvine, told NPR that we don’t need to worry about getting rid of the Zika-carrying variety, at least: “the mosquitoes that transmit the Zika virus are invasive species. So if we have a plan to eliminate them, we’re not going to be doing any harm to the environment.”

Journalist Sonia Shah, author of The Fever, a book about malaria, says that mosquitoes don’t play a huge role on ecosystems. “I really tried hard when I was writing this book to get mosquito biologists to explain to me that mosquitoes were useful in their habitats … that they had some ecological role that was important,” Shah told Radiolab. “And no one would admit that they had any role at all. They’re not useful nutrition for bats or fish or any of the other predators because their biomass is so small that those creatures would be fine without mosquitoes. Everyone would be fine without mosquitoes.”

But even though mosquitoes might not be a good source of protein, that doesn’t mean they haven’t played a huge role in our evolution — and in protecting the environment. Think about the rain forest, says science writer David Quammen. Despite ever-increasing deforestation, there are still large forested tracts of the planet that aren’t yet — and have never been — inhabited by humans. These areas have the richest biodiversity on Earth, and for that, you can thank mosquitoes. “Every time human settlers stepped into those areas in serious numbers, they got bit, then they got sick, and then, until very recently, most of them backed off,” wrote Radiolab’s Robert Krulwich in 2008, paraphrasing Quammen.

And it’s not like mosquitoes are the only blood-sucking pests around — if mosquitoes weren’t around to spread Zika or malaria or dengue fever, it’s possible some other species would take their place. “When you talk about the consequences of trying to eradicate any one species,” Quammen said, “we just really don’t know.”

But even if we don’t know absolutely what would happen to the world without mosquitoes, we do know that they are killing a lot of people and causing untold amounts of misery. And if we can’t peacefully coexist with the lowly mosquito, one of us may have to go. I vote for them.