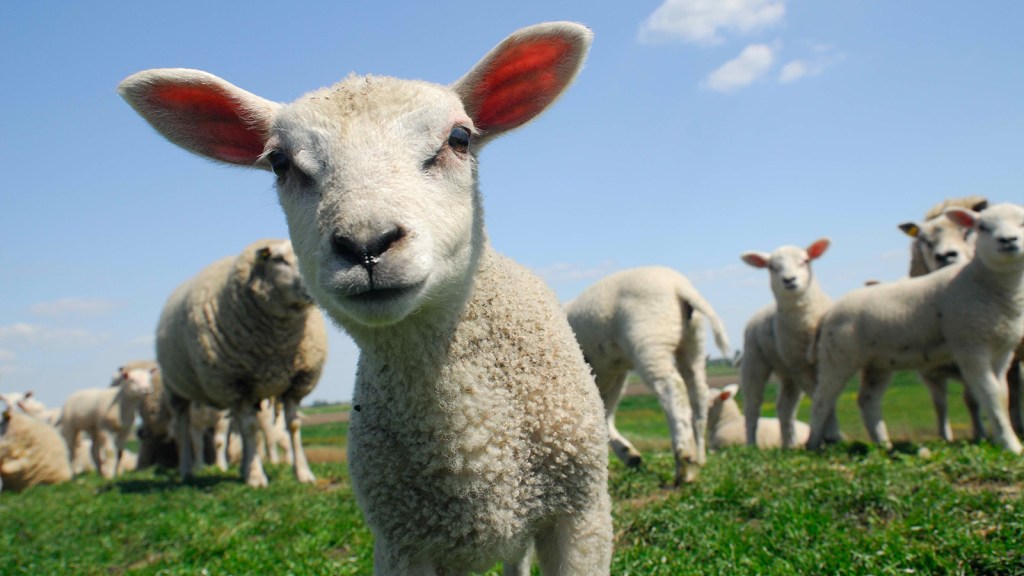 Eric Gevaert
the science of the lambs

It sounds like a setup to a horror movie: A lamb genetically modified with jellyfish DNA — to glow in the dark! (well, kinda) — was accidentally sold to a slaughterhouse, where it eventually made its way to someone’s plate in France. But the horror stopped there, as far as we know — no fluorescent French diners, no stung tongues, no human consequences of any kind. But it’s still pretty gross. From The Verge:

A lamb that was genetically modified with jellyfish DNA was sold for consumption in France, according to a report today from French newspaper Le Parisien. The lamb, named “Ruby,” was part of a “Green Sheep” research program at France’s National Institute for Agricultural Research (INRA), where scientists used it to study the impacts of various implants used in people with heart failure. The lamb was born in 2014 to a mother whose DNA had been modified with a green fluorescent protein (GFP), which gave it a bright color and made its skin transparent.

In a press release published after Le Parisien‘s report, INRA said it believes Ruby was transferred from the lab as part of a malicious act carried out by employees whose names have not been released. The agency also says it suspended the person responsible for selling the lamb, adding that its investigation revealed “tensions and dysfunction” among leadership at the site where she was held. An INRA official tells Le Parisien that if charged and convicted, the perpetrators could face a fine of €75,000 and one year in prison.