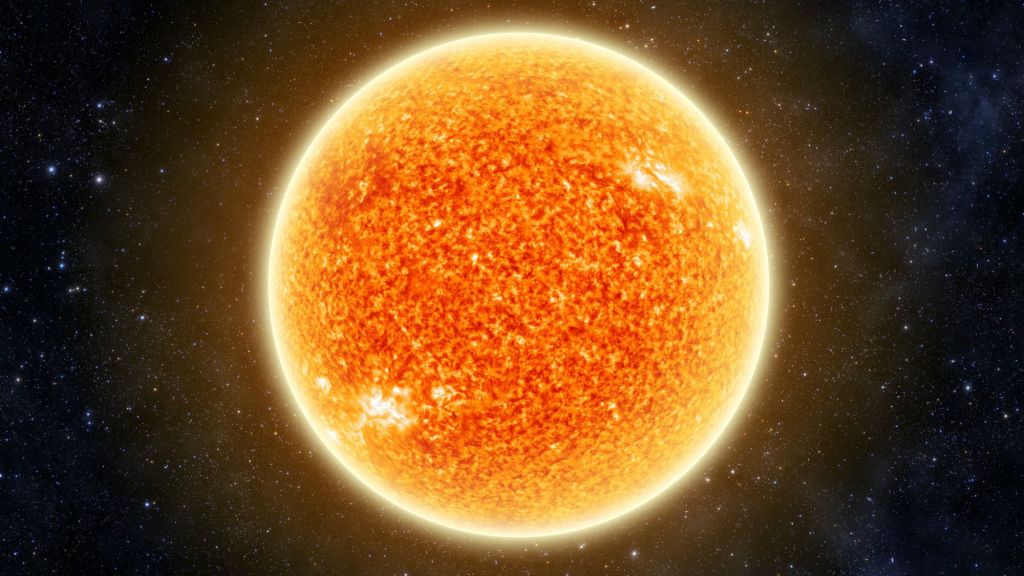 The moon landing was fake! Aliens did crash in Roswell! Tupac and Elvis are living in your basement! Chemtrails are causing your Netflix addiction! AHHH!!!!

Sorry — just giving climate change deniers a bit of a warmup. Last week, at a meeting of the International Astronomical Union, Frédéric Clette, an astronomer at the Royal Observatory of Belgium in Brussels, announced that sunspot activity has not, in fact, increased over the past century, as some scientists believe. According to Clette, those little bursts of magnetism on the sun’s surface have actually remained pretty constant since 1715.

If true, this news would be a huge downer for people who don’t believe in anthropogenic climate change. After all, if there was a gradual increase in sunspot activity culminating in a peak sometime near the end of the 20th century, then obviously that would’ve been causing global warming this whole time, not humans (scientists would disagree, but who cares?).

Scientists have been tracking sunspots ever since Galileo pointed a telescope at the sun back in 1610. Since then, there have been two major sunspot records in human history: one that tracks individual spots and one that tracks groups of spots. Clette and his colleagues set out to reconcile some well-known discrepancies between the two records and in the process found that there may not have actually been a recent rise in sunspot activity after all. Here’s more from Nature:

Clette and his team identified several sources of systemic error in the two lists, such as the fading eyesight of an ageing observer in Switzerland who was seeing fewer sunspots over time. In other cases, skywatchers were focused on making other solar observations, so if their notes do not mention sunspots this does not necessarily mean that none were present.

The team developed a method for choosing a main sunspot observer for a given interval of time, while ensuring that observers from adjacent periods overlapped to give smooth transitions. Recalibrating the two lists caused the suggested Grand Maximum in the latter half of the twentieth century to disappear ― a change largely due to the correction of data collected around 1893, when the Zurich Observatory switched directors.

If it turns out that a major error in scientific understanding resulted (in part) from “the fading eyesight of an aging observer,” then it would be at once an epic face palm moment for science and an awe-inspiring reminder of how incredibly low-tech early astronomy was. Either way, this really sucks for that guy.

Of course, the study has already met with opposition. Douglas Hoyt, a solar physicist, told Nature that the new findings were “not very convincing” and that he’s not down with tossing aside that old man’s observations.

Whatever happens to the sunspot record, one thing’s for sure: Climate change deniers will keep on keepin’ on until the day that Miami sinks beneath the sea and Alaska starts to burn (oh wait …).