The forecast for the next century? Scary with a chance of dying - Grist 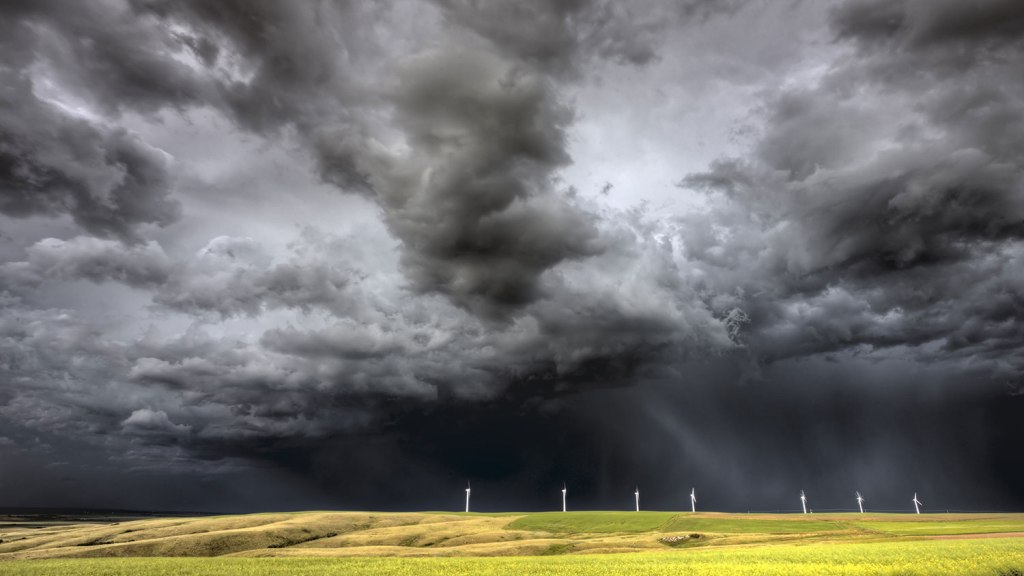 The forecast for the next century? Scary with a chance of dying

Time for a quiz! Climate change will increase the size and frequency of which of the following?

A) Droughts B) Floods C) Hurricanes or D) Blizzards.

Sorry — trick question! A new study in medical journal The Lancet adds more credence to the theory that climate change will bring more of E) All of the above — and what’s more, that many more people will be directly endangered by these natural turbo-disasters. Since most climate assessments look at models averaged over the whole globe — including huge unpopulated swaths like, say, the Pacific Ocean (no shade to whales) — this study offers new insight by focusing on where (and how) actual humans are living.

The report, published online Monday, analyzes the health effects of recent episodes of severe weather that scientists have linked to climate change. It provides estimates of the number of people who are likely to experience the effects of climate change in coming decades, based on projections of population and demographic changes.

Says Cox: “We are saying, let’s look at climate change from the perspective of what people are going to experience, rather than as averages across the globe,” he said. “We have to move away from thinking of this as a problem in atmospheric physics. It is a problem for people.”

Wait just one second: Is this a study that focuses on the actual, meaningful impacts that climate change will have on the lives of humans, as opposed to the parts per million of carbon in the atmosphere? Yes, please, scientists!