These lovely, innocent wildflowers are slowly dying. Thanks, climate change! 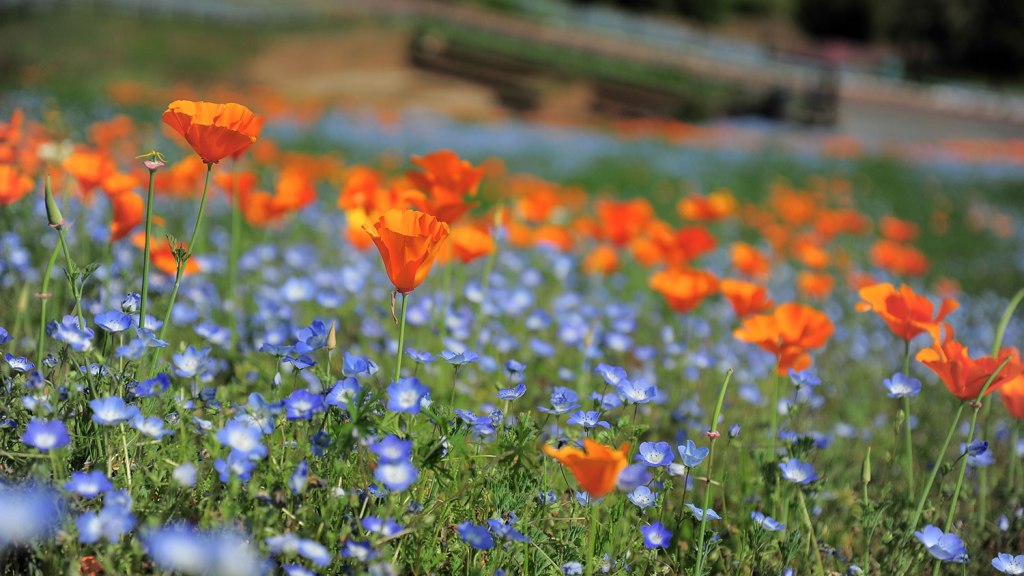 These lovely, innocent wildflowers are slowly dying. Thanks, climate change!

If you’re feeling overwhelmed by climate change news, don’t — I repeat, DO NOT — stop to smell the roses. Because they are probably more overwhelmed than you: Scientists in California can see the effects of climate change in fields of flowers, which are losing species diversity as winters get warmer and drier, according to one new study.  Flowers are pretty, colorful dabs of joy that never hurt anyone, and climate change is killing them — welcome back to Spoiler Alerts.

Here’s the story from the LA Times:

Over time, the researchers noticed that the big, intense blooms of wildflowers that used to appear in the spring were becoming less and less frequent. So they decided to analyze changes in plant species over time.

They picked 80 different sites from all over the reserve and counted all of the species growing in five small plots at each site. They also estimated how much area each plant species covered within each plot.

Across all 80 sites, clusters of native wildflower species became increasingly less diverse from 1999 to 2014, the researchers found. In particular, the species that were disappearing fastest were those with broad leaves, which are most susceptible to drought.

The 15% decline in wildflower species diversity was correlated with about 50% less rain in midwinter, about 20% more sun in fall and winter, and a 20% drop in winter humidity.

You know comes next, right? “Correlation is not causation,” yeah yeah — but this study offers powerful evidence of changes in ecosystem makeup at the local level. What, do you think this is these scientists’ first science rodeo? (Go ahead and picture those lab-coated rodeo clowns anyway.) More from the LA Times:

To take account of other factors that might affect plant diversity, the researchers made sure about half of the sites were in areas with fertile soils, no grazing and no recent history of fire. The other sites had inhospitable soils, occasional grazing and had burned in 1999. Even when these variables were considered in their model, the link between climate change and wildflower growth held up.