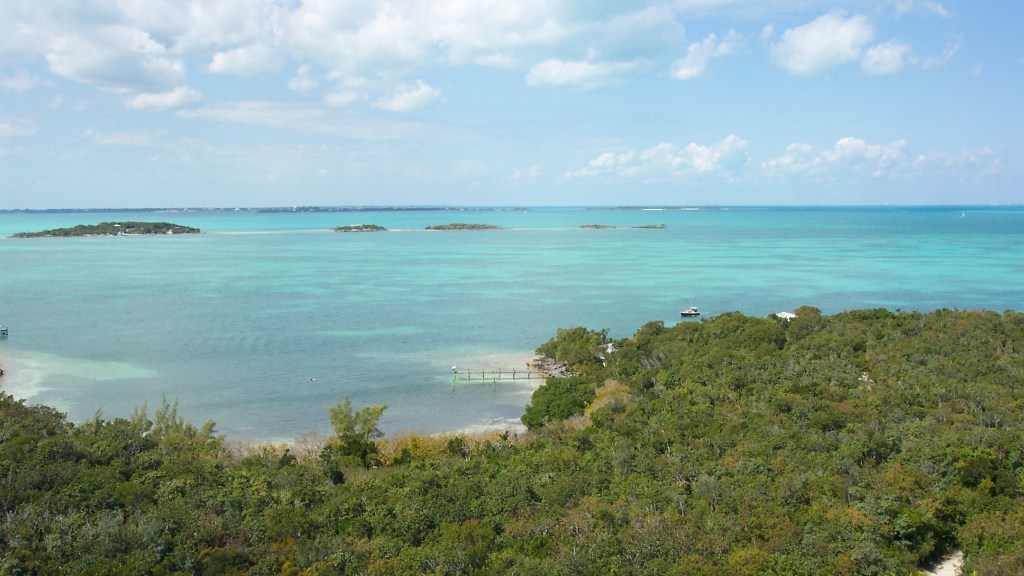 Screw Myers and Briggs. I’ve got a new personality test for you.

Read the following statement and choose the response that most accurately depicts how it makes you feel:

Statement: Ten thousand years ago, 22 species of birds, reptiles, and mammals on the Bahamian island of Abaco miraculously survived the rising seas and shifting climate at the end of the last ice age. Then, 1,000 years ago, humans showed up and took them out like trash on pick-up day.

Responses: A) Damn right! Humans are and forever will be the masters of this planet. B) Humans are everything that’s wrong with this world, and the sooner we die off, the better. C) Interesting … I wonder why this happened and what it means for species now dealing with both humans and climate change.

In a recent study published in the Proceedings of the National Academy of Sciences, University of Florida researchers report that out of 100 species analyzed from fossils found in a flooded cave on Great Abaco Island, 17 bird species went extinct around the end of the last ice age, while 22 bird, reptile, and mammal species survived, only to succumb to humans a few thousand years later.

Here’s more from a University of Florida press release:

For species that were lost at the end of the ice age, climate change, habitat change and rising seas, with resulting smaller islands, may have caused their populations to become too small to remain genetically viable, resulting in inbreeding, (lead author Dave) Steadman said. A January 2015 study co-authored by Steadman found the Caribbean’s first humans depleted species as small as bats on Abaco. The new study shows several other species that endured until human arrival were lost to activities such as hunting and starting wildfires, he said.

The researchers plan to go back to the island later this year to study more fossils and get a broader picture of who died of what and why, according to the press release.

“What we see today is just a small snapshot of how species have existed for millions of years,” Steadman said. “The species that existed on Abaco up until people arrived were survivors. They withstood a variety of environmental changes, but some could not adapt quickly or drastically enough to what happened when people showed up.

“So, there must be different mechanisms driving these two types of extinctions. What is it about people that so many island species could not adapt to? That’s what we want to find out.”

What is it about people? I ask myself that same question every day on my way to work. Does that make me a sociopath? Who knows — I’ve only taken Psych 101. Either way, hit me up when you find the answer, Steadman.