This giant sperm bank in Colorado will save our hamburgers 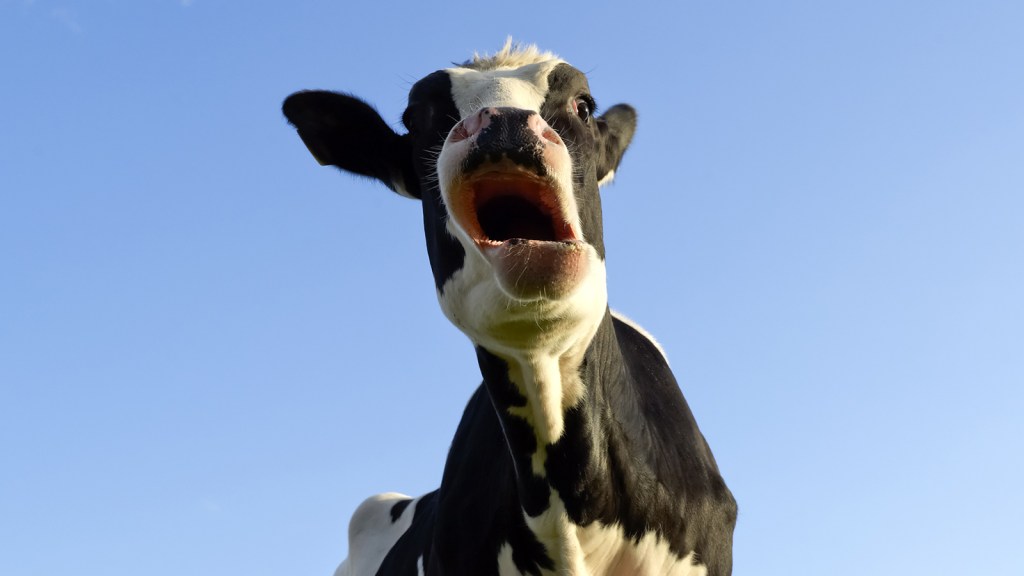 ballemans
Take it to the (meat) bank

This giant sperm bank in Colorado will save our hamburgers

Fort Collins, Colo. is known for a few things: Fat Tire; Colorado State University, ignored stepsister of the University of Colorado; and, now, a whole lot of semen. You’re welcome!

The USDA’s National Animal Germplasm Program stores about 800,000 frozen semen samples from 26,000 animals. The stock includes 36 species and 155 different breeds of livestock, fish, and shellfish, making it one of the world’s largest collections.

The goal of this massive sperm bank is to protect heritage breeds from extinction, especially because some have genetic traits that can be bred into more mainstream animals. Cattle farmers in the drought-ridden West, for example, are starting to think about introducing genes from the endangered Texas longhorn cow, a breed known for its heartiness to dry climates.

Alastair Bland from Smithsonian Magazine has the story:

It was a scourge that hadn’t gripped the U.K. for more than 30 years. Then in 2001, an outbreak of foot-and-mouth disease began killing the country’s Herdwick sheep in droves. The disease devastated the ancient breed, well adapted to the cold, wet hills of England, over the course of a tumultuous year that cost the U.K. an estimated $16 billion in total damages. In 2010, the same feared ailment hit Japan’s coveted herd of Wagyu beef cows. Just a handful of important breeding bulls survived the epidemic.

Concern that similar plagues will strike again has prompted organizations and governments around the world to take action to protect the world’s livestock assets. Their latest weapon: “meat banks” stocked with frozen semen and ovaries from the key animals that provide us with meat, milk and eggs. The goal is to maintain a broad genetic base within some of the most commercially important species, as well as to preserve potentially valuable genetic traits found only in rare heritage breeds.

“Production and fertility issues could arise if the diversity of a breed’s genetics isn’t maintained,” says Harvey Blackburn of the National Animal Germplasm Program, run by the U.S. Department of Agriculture. “You might also have a catastrophic event like the outbreak of foot-and-mouth disease in England, which actually threatened a number of breeds. Using our collection, you could actually reconstitute those populations.”

This is one sperm bank that doesn’t make us feel depressed!