This honeybee dismembers its enemies and leaves them for dead 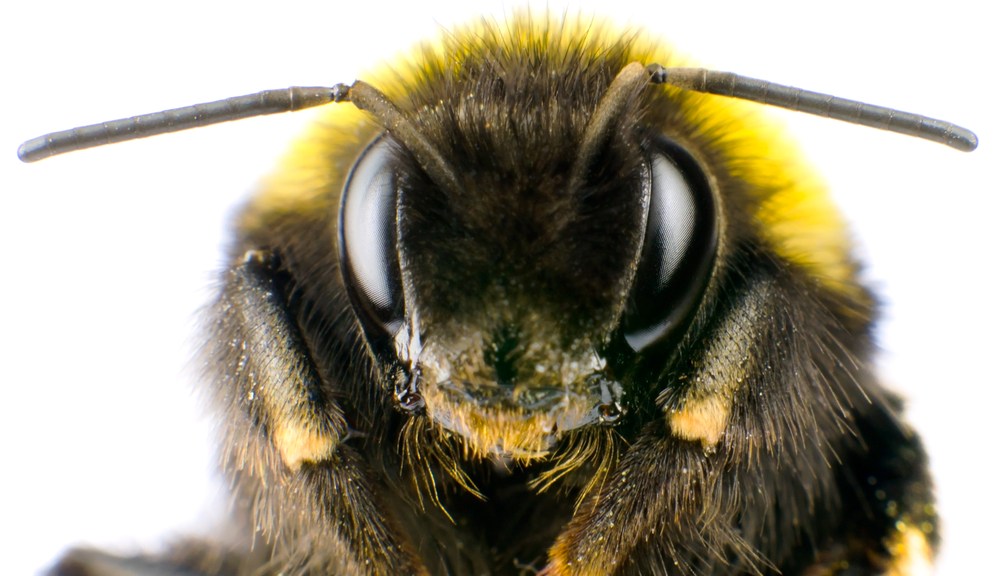 This honeybee dismembers its enemies and leaves them for dead

Breaking: A rebel honeybee queen living in the hills of western Pennsylvania is breeding an army of ruthless mite-killers. The queen, nicknamed No. 18, is reportedly sick of waiting around for humans to come up with an effective defense against the colony-killing varroa destroyer and has decided to take matters into her own hands (er — legs?).

NPR is on the front lines with beekeeper Jeff Berta:

No. 18 is bit of a science experiment, funded with money from the USDA. This queen’s mother is from a Vermont colony that survived disease and cold winters. And then Berta had her artificially inseminated by Purdue University scientists who were raising bees that demonstrated a unique, mite-fighting grooming behavior.

“The bees will take the mite and they will bite the legs and will chew on the mite,” Berta says. “And if they bite a leg off of the mite, the mite will bleed to death. So the bees are actually fighting back. That’s the type of genetic line we’re after right now.”

The varroa mite is a blood-sucking parasite that has been devastating honeybee colonies around the world since the 1980s. According to NPR, when one of these mites latches onto a bee, “it’s basically like having a 6-pound house cat attached to your side, sucking the life out of you.”

Scientists have yet to come up with a surefire defense against the mites, so many beekeepers resort to spraying the bees with low-dose insecticides — a crazy solution, since bees are themselves insects. But with mite-killers like No. 18, beekeepers wouldn’t need the insecticides.

The problem, NPR reports, is that it’s not so easy to pass on bee genes. As future queens among No. 18’s offspring fly off to start colonies of their own, they could very well mate with nearby drones who are weak and thus yield sub-badass offspring. To counteract this, Berta has been exchanging eggs and queens with his neighboring beekeepers to fortify their hives. But ultimately, he told NPR, “There really isn’t any bee that laid the golden egg. … Genetics with honeybees is more like a river, and the river is always changing.”

And if No. 18 gets her way, that river will soon be running red with mite blood.