Ticks are spreading — and so is Lyme disease 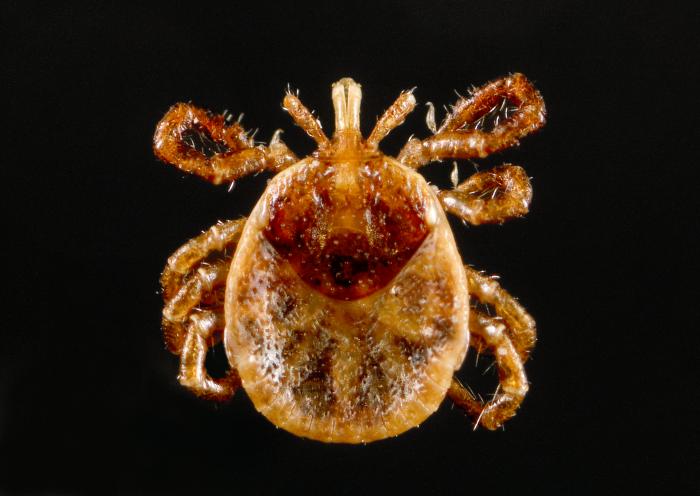 Ticks are spreading — and so is Lyme disease

Let’s get the “all nature’s creatures are special” disclaimer out of the way so we can real talk: Ticks are straight-up gnarly. Any animal with mouthparts designed by Guillermo Del Toro’s creature shop specifically for the purpose of boring into your skin for a blood meal has no interest in becoming a poster child for zoophiles. Additionally: “mouthparts!” “Blood meal!” Gaaaaah.

As if horfing your sweet blood wasn’t offensive enough, some species also transmit debilitating Lyme disease — and climate change is likely enabling both the spread of these mini-monsters, and increasing the chances they’ll infect you. It’s getting so bad that researchers are recommending Lyme Disease Awareness Month (fun!) be moved up from May to April. From Scientific American:

The number of confirmed cases of Lyme disease in the United States has been on an upward trend, according to data from the Centers for Disease Control and Prevention. In 1995, there were 11,700 confirmed cases. In 2013, there were 27,203 confirmed cases, as well as another 9,104 probable cases. Ninety-five percent of reported cases in 2013 came from 14 states—located primarily in the Mid-Atlantic, Northeast and Upper Midwest. Lyme disease is the most commonly reported vector-borne disease reported in the United States.

Climate change is increasing not only the range in which Lyme disease-carrying ticks can survive—ticks are moving into warming Canada and other northern locations—but the amount of time in which ticks can feed, according to a recent study published in the journal Philosophical Transactions of the Royal Society B.

To prevent tick bites and Lyme disease, experts advise that you avoid heavily wooded areas, stick to the center of trails, and check your body thoroughly after spending time outside in warm months. Or — if you’ve ever seen one swell to the size of a grape on the back of your Uncle Mike — you could do as I do and just never go outside again.