Oil trains have 3 more years to explode, thanks to weak Obama rule 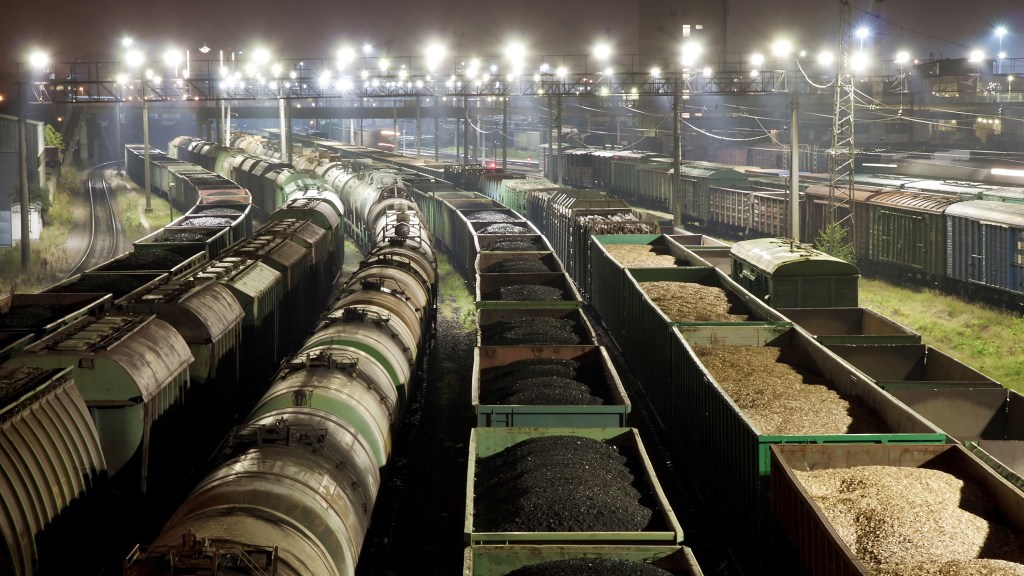 Oil trains have 3 more years to explode, thanks to weak Obama rule

Trains hauling crude oil have continued to explode across the United States and Canada this year as oil production booms in North Dakota and Alberta. Nearly two dozen oil trains have derailed in the past two years, many causing fiery explosions and oil spills. Lawmakers, environmentalists, and communities in the path of these trains have ramped up pressure on the Obama administration to toughen what they see as lax safety regulations at the heart of the problem.

Finally, some new regulations. Friday morning, U.S. Transportation Secretary Anthony Foxx stood next to Lisa Raitt, Canada’s transportation minister, to announce coordinated rules across both countries aimed at making the industry safer by catching up to surging crude-by-oil shipments, which increased 4,000 percent from 2008 to 2014.

According to the new rules, older tank cars will have to be replaced or retrofitted with new “protective shells” and insulation to prevent puncture (and potential explosion) after derailment. New tank car construction will have to comply with these standards, too.

Oil trains will also be required to install enhanced “electronically controlled pneumatic” (ECP) braking, which allows for more control over the train when required to stop suddenly, and they will be limited to speeds of 50 mph, and 40 mph in urban areas. Many recent train derailments and explosions have occurred at speeds far below those, however.

And lastly, train companies will now be required to minimize the chances of explosions and oil spills happening near towns and environmentally sensitive areas by assessing route options and rail conditions more closely. Once the routes are made, companies will need to tell local and state officials along the train’s pathway.

Foxx described the rules as “a significant improvement over the current regulations and requirements and will make transporting flammable liquids safer.”

But the new rules have already drawn criticism from regulation proponents and industry players alike. The American Railroad Association believes the new braking technology is unnecessary. “The DOT has no substantial evidence to support a safety justification for mandating ECP brakes, which will not prevent accidents,” said Edward R. Hamberger, AAR president and CEO said in a statement. “This is an imprudent decision made without supporting data or analysis.”

But, Sen. Maria Cantwell (D-Wash.), who introduced legislation in March to toughen crude-by-rail standards, said they didn’t go far enough. “The new DOT rule is just like saying let the oil trains roll,” she said. “It does nothing to address explosive volatility, very little to reduce the threat of rail car punctures, and is too slow on the removal of the most dangerous cars.”

Indeed, rail companies will have several years to bring their fleets up to scratch. The now-infamous DOT-111 oil tankers, involved in nearly half of oil train explosions since 2013, must be fixed within three years. And the so-called “unjacketed” CPC-1232 cars, which are newer but don’t have protective shells (and have also been involved in explosions), will still be in network for up to five years.

That amount of time is too long too wait given the potential dangers, said Anthony Swift, a deputy director at the Natural Resources Defense Council. “We can only hope the federal government revisits the broader issue of crude oil unit trains before it’s too late.”