We're facing down drug-resistant infections. What happens next? 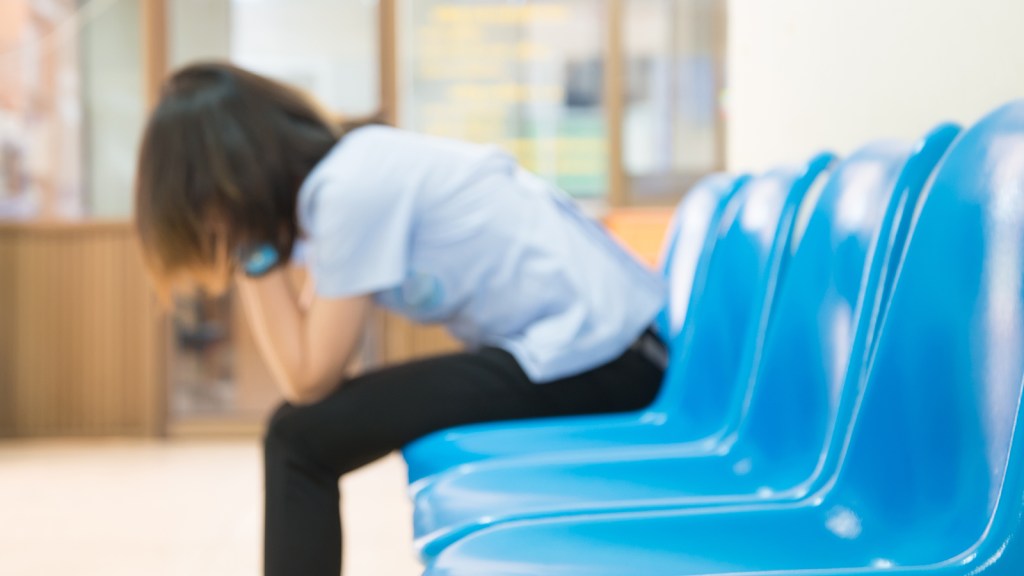 We’re facing down drug-resistant infections. What happens next?

Last week, news broke that researchers had discovered antibiotic-resistant E. coli bacteria in a Pennsylvania woman’s urinary tract. Researchers found that the bacteria contained a gene, mcr-1, that made it immune to colistin, a super-potent antibiotic of last resort. Headlines incorrectly declared that that first-ever drug-resistant “superbug” had been found in an American human, and the internet promptly lost its collective marbles.

But accuracy issues aside, some freakout is warranted. Anyone who has ever suffered from the distinct, searing pain of a urinary tract infection — akin to having a tiny demon crawling into your bladder — can tell you that the prospect of such an affliction being incurable is terrifying. And these infections are very, very common: According to the National Institutes of Health, UTIs are the second-most common infection in the United States, prompting upwards of 8 million clinical visits annually. The likelihood that a woman will contract a urinary tract infection at some point in her life is above 50 percent.

The nightmare of the unbeatable infection has already been looming in the minds of scientists, the medical community, and even much of the public for a while: Soon, common ailments like UTIs or tuberculosis might be totally untreatable, because the bacteria and pathogens that infect us will have evolved to withstand our strongest defenses against them — namely, antimicrobial drugs. According to the Centers for Disease Control, 23,000 people already die each year from bacteria, viruses, or other pathogens that have developed antimicrobial resistance.

The overuse of such medications in both humans and livestock has accelerated the evolution of drug-resistant pathogens. The mcr-1 gene, for example, was first spotted in November 2015, but it was on a part of DNA that’s not commonly transmitted between bacteria. Now, just seven months later, the gene was discovered on a piece of DNA called a plasmid, which is more easily passed from organism to organism.

We could always try to develop new antibiotic, antiviral, and antifungal drugs as our existing ones fail, but there aren’t really any in the pipeline right now. According to Dr. Lance Price of George Washington University’s Antimicrobial Resistance Action Center, it’s been a long time since developing new antimicrobials was a profitable move for Big Pharma. Pharmaceutical companies will likely need to be incentivized to create more antiomicrobial drugs, as a report commissioned by British Prime Minister David Cameron recently recommended.

The problem isn’t limited to regions where mcr-1 has been detected, Price says, because of its capacity to spread rapidly. Humans and the food we produce cross borders more than ever. Drug-resistant strains of bacteria evolve in our guts — and in the guts of the animals that we dose with antibiotics to produce bigger steaks — meaning that as we travel, so do the pathogens.

“We have to go beyond national politics and go to global agreements,” he adds. “I think we should be talking about antibiotic resistance like we talk about global climate change.”

But is a global superbug pandemic as inevitable as rising seas? Not necessarily.

“If [humans] keep doing what we’re doing, it’s pretty much inevitable,” Price admits. But, he adds, “If we pretty much stopped — if we raised animals in a way that made them healthy instead of sick, obviated the need for routine antibiotics, decreased antibiotic use in clinical settings, and patients didn’t demand antibiotics every time we walked into a clinic — we could turn this around really quickly.”

If you’ve sought treatment for a run-of-the-mill UTI, you might take some umbrage at Price’s assertion that patients are “demanding” antibiotics. It’s common to be immediately prescribed a full course of antibiotics by the doctor, and not the other way around.

And the worst part? An estimated 20 percent of women who contract UTIs end up back at the doctor for the same infection. According to a 2010 study in American Family Physician, “most recurrent UTIs are thought to represent reinfection with the same organism.” In other words, the first round of antibiotics didn’t finish the job — and, in fact, could contribute to the development of a drug-resistant infection.

If the condition is both incredibly common and tends to recur in patients, why hasn’t the pharmaceutical industry developed an alternative to traditional antibiotics? There have been vague promises of a UTI vaccine for years. In 2012, Dr. David Klumpp of Northwestern University’s Feinberg School of Medicine told Urology Times that “[L]ong term, it’s essential to develop vaccine strategies.”

And in 2016, Klumpp gave an interview to Lauren Oyler for Broadly — titled, appropriately, “Where the fuck is our UTI vaccine?” — in which he noted that he had been surprised by the resistance to investment in clinical trials: “Big Pharma seeks to invest in pills taken daily to treat chronic conditions.” Sure enough, a frequently recommended treatment for frequently recurring urinary tract infections is a daily, low-dose antibiotic.

None of this is to say that pharmaceutical companies are solely culpable for the impending antibiotic-pocalypse. It’s a perfect storm, as Price says, of methods we’ve developed to make both agriculture and medicine more efficient — but that efficiency is likely not worth the price of untreatable infection. Because the next time we get a superbug scare, it might be for real.