Antimicrobial-resistant superbugs could soon be deadlier than cancer 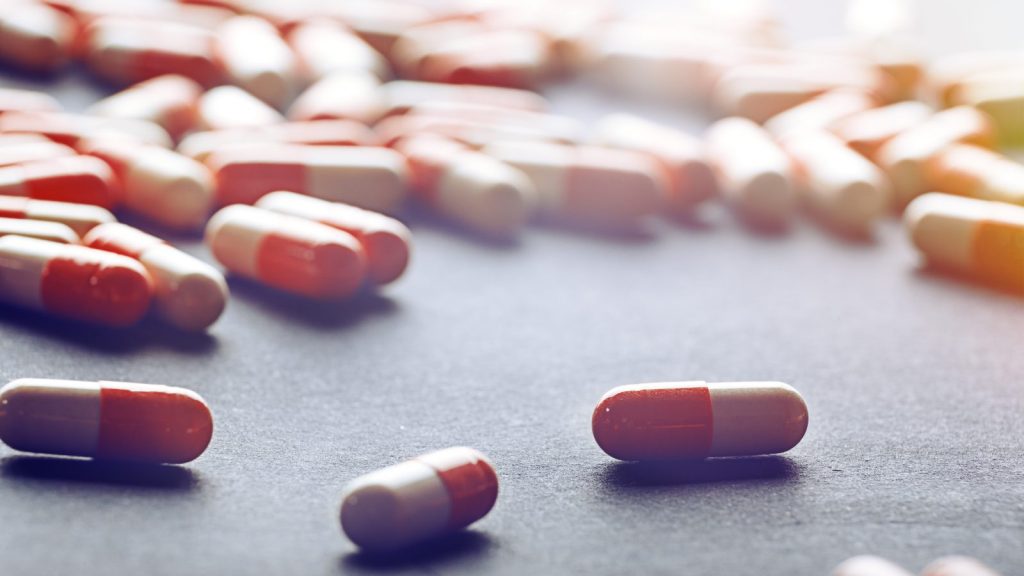 Antimicrobial-resistant superbugs could soon be deadlier than cancer

By 2050, infections adapted to resist our current antimicrobial drugs (read: antibiotics, anti-fungals, antivirals, and meds that target parasites) could kill 10 million people a year — and that’s a conservative estimate, according to a long-awaited report by a commission chaired by economist Jim O’Neill at the request of British Prime Minister David Cameron. That figure exceeds the projected number of annual fatalities from cancer, traffic accidents, and diabetes, respectively.

Using antimicrobials inevitably produces strains of disease that are resistant to the drug, and the threat of antimicrobial resistance is reaching epic proportions, says O’Neill. The report, released on Thursday, says that drug-resistant infections could cost up to $100 trillion by 2050.

“Even at the current rates,” O’Neill writes, “it is fair to assume that over 1 million people will have died from AMR [antimicrobial resistance] since I started this review in the summer of 2014.”

A clear culprit in the growth of AMR is the overuse of antimicrobial drugs, and the commission comes down hard on the medical establishment’s tendency to overprescribe — in O’Neill’s words, treating antimicrobials like “sweets.”

However, the threat of drug-resistant pathogens to human life — and, the report points out, to global and local economies — is compounded by the use of antimicrobials in animal agriculture. Said use is expected to increase by an estimated two-thirds by 2030, largely in developing countries — although in the United States, antibiotic use in agriculture shows signs of being on the decline, according to Nathanael Johnson.

The report’s proposed solutions include a global awareness campaign, incentivizing pharmaceutical companies to develop new drugs, cutting unnecessary prescriptions to humans (a recent study found that as many as 30 percent of antibiotic prescriptions in the United States are unnecessary), and cutting the use of antimicrobials in agriculture. It also notes that governments, particularly in newly industrializing countries, should prioritize clean water and sanitation practices: “The less people get infected, the less they need to use medicines such as antibiotics, and the less drug resistance arises,” the report recommends.

Though O’Neill’s report is hardly the first time dire warnings have been issued regarding drug-resistant infection, it’s significant in several ways: First, it has the attention of world leaders. The report was, as mentioned earlier, commissioned by the U.K. government and will be discussed at the United Nations General Assembly in September. Second, it proposes the aforementioned specific solutions — which have a cumulative price tag of around $40 billion.

Still, that sounds like a steal compared to AMR’s projected costs of $100 trillion — oh, and also all the lives said solutions could save.