Why are we building a research center full of deadly diseases in the tornado capital of the world? 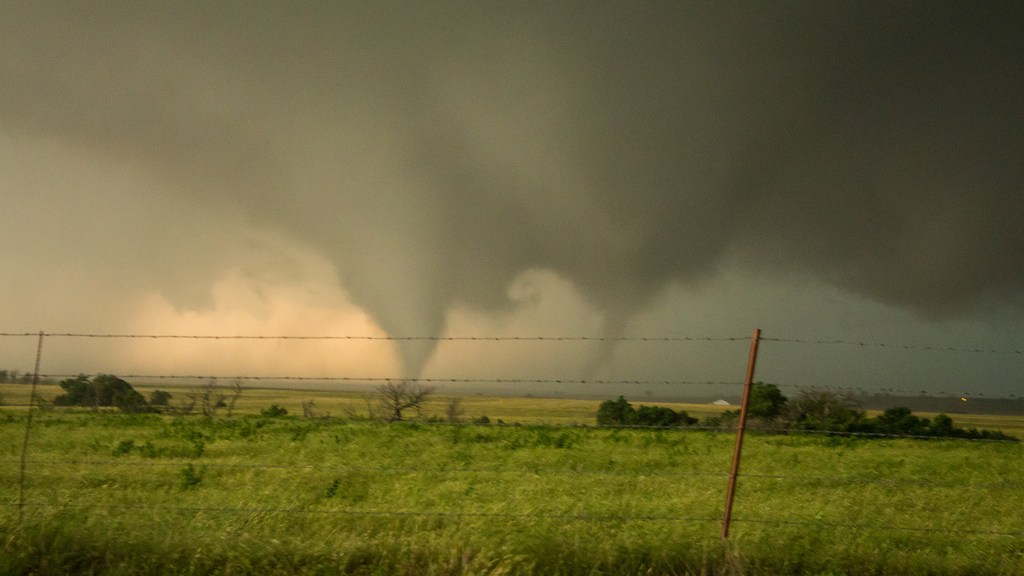 An alley of these filled with pathogens doesn't seem dangerous at all. Brian Khoury
Snarknado

Why are we building a research center full of deadly diseases in the tornado capital of the world?

Here are some things that do not mix, in no particular order:

With that last one in mind, it may seem especially strange that the National Bio and Agro-Defense Facility is being moved from an isolated end of Long Island to Manhattan, Kan. — squarely in the middle of Tornado Alley. Here’s the scoop from Slate:

The United States eradicated foot-and-mouth disease from its borders in 1929. The virus, deadly to livestock, persists in more than 100 countries, though, and travels with ease. It is able to hitchhike on shoes, clothes, and tires. Airborne, it can travel almost 40 miles overland and almost 190 over open ocean. …

If the foot-and-mouth virus—or any other airborne danger—escaped from the lab, the air currents would likely carry it beyond where it could cause harm. An out-of-the-way location makes sense because no lab is risk free. In 2007, for instance, the foot-and-mouth virus escaped from Great Britain’s Pirbright Institute, one of the world’s leading laboratories studying animal disease, and set off an outbreak at a nearby farm.

So it is absolutely mind-boggling that Homeland Security has decided to move the lab, to be known as the National Bio and Agro-Defense Facility, to the Kansas State University campus in Manhattan, Kansas, smack in the middle of cattle country and Tornado Alley. Builders recently broke ground on the brand-new $1.25 billion dollar facility, which is set to be fully operational in 2022. It will include a biosafety level 4 lab, meaning one designed to handle deadly and exotic pathogens for which no vaccines or treatments exist. …

In 2010, the National Academy of Sciences conducted a risk assessment of Homeland Security’s first proposal for the Kansas lab and found a 70 percent probability that a foot-and-mouth virus release resulting in an outbreak would occur over the facility’s 50-year life span. In 2012, the National Research Council evaluated Homeland Security’s revised proposal and found considerable improvements in lab construction design that lowered the 50-year risk to below 1 percent, but this extremely low probability of accidental viral release was based on Homeland Security’s unsupported, overly optimistic estimates of human error rates.

You know what else doesn’t mix? “Overly optimistic estimates of human error rates” and actual humans. Throw in some  recent studies that suggest climate change may be making tornado outbreaks worse and more frequent, and you have a recipe for the Contagion/Sharknado remix we’ve all NOT been waiting for!