Why crushing bees into soup could actually help them 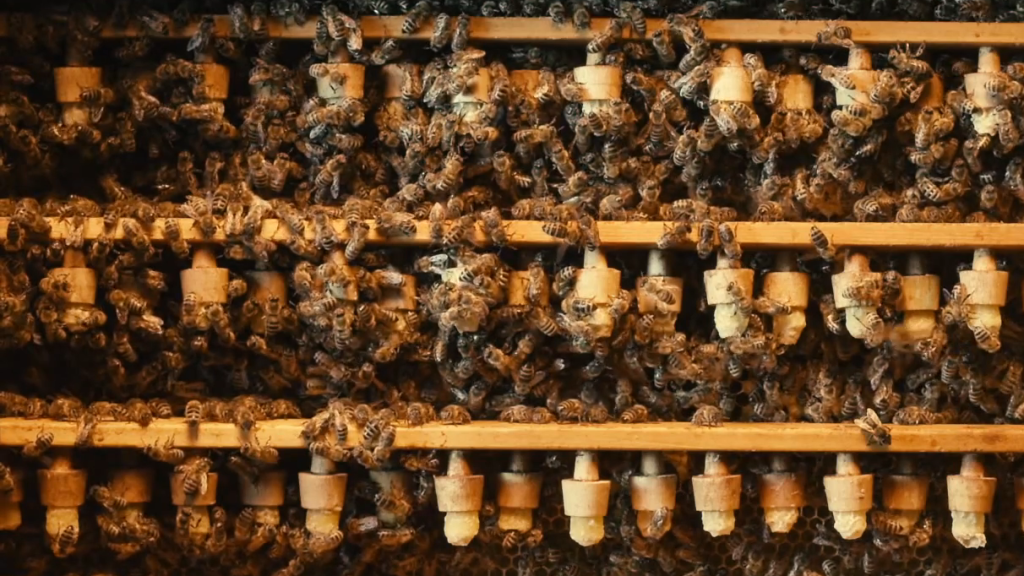 Why crushing bees into soup could actually help them

“Bee soup” sounds like the makings of the most fantastical children’s book ever, right? Turns out the secret to understanding — and maybe even reversing — bees’ mysterious decline worldwide may be swirling in a bowl of it. According to new research out of the U.K., crushing up wild bees and collecting and reading their DNA could enable scientists to carry out large-scale monitoring programs that will tell us whether conservation efforts to save the tiny pollinators are really working.

Lead researcher Douglas Yu — a professor from the University of East Anglia’s School of Biology — spoke with EurekaAlert! about his work:

“Insect soup is a sensitive thermometer for the state of nature. And large-scale bee monitoring programmes would really benefit from this type of DNA sequencing. The method can easily be scaled up to track more species, like the 1000 or so total pollinating insects in the UK.

“Species biodiversity at any given site can be revealed in a single drop of soup. It’s a technique that shaves weeks, months, years off traditional ecological methods, saves money and spares the need for tons of taxonomic expertise.

“We’re trying to speed up ecological investigation on a monumental scale.”

Imagine the scientific potential in a single drop of insect soup! YAS QUEEN.