Find out how you can reduce your footprint even after you’ve kicked the bucket. 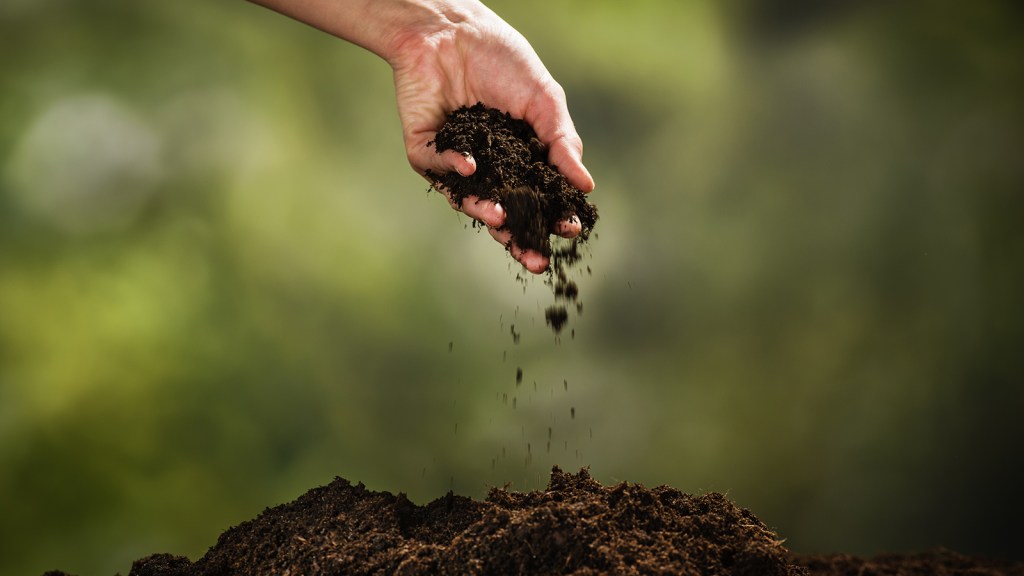 Find out how you can reduce your footprint even after you’ve kicked the bucket.

As the sole species responsible for filling the oceans with plastic, pumping the atmosphere full of pollution, clear cutting the world’s forests, and bringing about what could be the sixth great mass extinction, it’s perhaps fitting that when we die, we turn our own corpses into toxic flesh bags that ensure ecological damage for years and years to come. It’s as if someone dared us to come up with the most environmentally harmful burial practices imaginable, and we dutifully complied, stopping just short of strapping vials of radioactive waste to our chests on our way to the grave.

As Mark Harris, the former Los Angeles Times journalist who literally wrote the book on modern burial practices, put it on his website:

For all its verdant landscaping, the typical cemetery functions less like a bucolic resting ground for the dead than a landfill for the materials that infuse and encase them. Over time, the typical ten-acre swatch of cemetery ground, for example, contains enough coffin wood to construct more than 40 houses, nearly 1,000 tons of casket steel and another twenty thousand tons of vault concrete. Add to that a volume of toxic formalin nearly sufficient to fill a small backyard swimming pool and untold gallons of pesticide and weed killer used to keep the cemetery grounds preternaturally green.

Plus, draining a body of blood, vacuuming out its abdominal fluids, filling it back up with preservatives, then leaving it to stew in its own juices is just gross — something that would truly horrify a person living in the early 19th century, before the Civil War made it fashionable to preserve bodies with formaldehyde so they’d make it home to ma and pa.

Even today, more and more people are starting to question this bizarre tradition. A national survey of 1,238 adults conducted last year by the Funeral and Memorial Information Council found that 64 percent were interested in more environmentally friendly “green funerals” — up from 43 percent in 2010.

What exactly qualifies as a green funeral depends on who you ask and how high your standards are, but since modern funerals set the bar so low, you’ve got a lot of options. Here are just seven to consider:

1. Don’t jump to traditional cremation. Sure, burning bodies and storing their ashes in decorative urns requires far fewer resources and takes up way less space than traditional burials, but that doesn’t mean cremation is good for the environment. The procedure releases carbon emissions and requires up to two SUV tanks worth of fuel, The Atlantic reports. Plus, if the deceased happens to have dental fillings, then the procedure could release between two and four grams of mercury into the atmosphere. Instead, consider alkaline hydrolysis — it’ll give you the same results but through a much cleaner process. Here’s how it works: Put a body in a steel container, add a mixture of water and lye, heat it up to about 300 degrees, add roughly 60 pounds of pressure, wait a few hours, and voila! You’re left with bone. The procedure requires much less energy than traditional cremation and doesn’t emit carbon or mercury. It does, however, require a lot of water — approximately 300 gallons of it per body, according to The Atlantic. There’s also a possibility that you could one day get your remains freeze dried and powdered. A Swedish company called Promessa is developing a method to turn bodies into brittle blocks of ice with liquid nitrogen and then shatter them into powder using vibrations. The process isn’t ready for prime time yet, but Promessa envisions people one day burying the shattered remains of their loved ones as compost.

3. Skip the embalming process. It’s not required by law, so why do it? Most cultures don’t flood their dead with preservatives, and they seem to be doing just fine. Also, there’s no evidence that embalming prevents the spread of disease. Alternative forms of preservation include refrigeration and the use of essential oils in place of toxic chemicals.

4. Opt for biodegradable caskets or shrouds. Lacquered wood and metal caskets are not only pricey, but also stubbornly resistant to breaking down in the environment. Consider eco-friendly alternatives like wicker, cardboard, and pine caskets, instead. They’ll break down and ultimately let your body return to the soil as nourishing compost. Passages has a wide range of options. Or skip the casket altogether and go with a biodegradable shroud.

5. Check out scattering tubes and urns. And if cremation is more your game, then consider the increasingly popular metal- and plastic-free scattering tubes. These inexpensive and recyclable containers are easy to transport and come with perforated tabs, making them ideal for spreading the remains of your loved ones. Also available are biodegradable urns that are designed to be placed into the ground or water to biodegrade quickly. They are constructed from unique materials such as Himalayan rock salt, recycled paper, clay and even cornstarch.

6. Nix the concrete vault. Some cemeteries require these but not all of them. Each vault requires about 16 tons of concrete, and since each ton requires about 400 grams of coal to manufacture and emits about one ton of CO2, this stuff really has no place in a green grave. Plus, vaults are designed to prevent soil from packing down on bodies as they decompose, which is an important part of the natural composting process.

7. Go all the way with a home burial. This won’t fly everywhere. Most counties in the U.S. only allow backyard burials in rural locations, according to Grave Matters author Harris. Still, there’s something about returning to the earth in your own backyard that just feels right. Here’s a state-by-state guide to home funerals regulations.

Now, with all of these great options available, how could anyone go traditional?