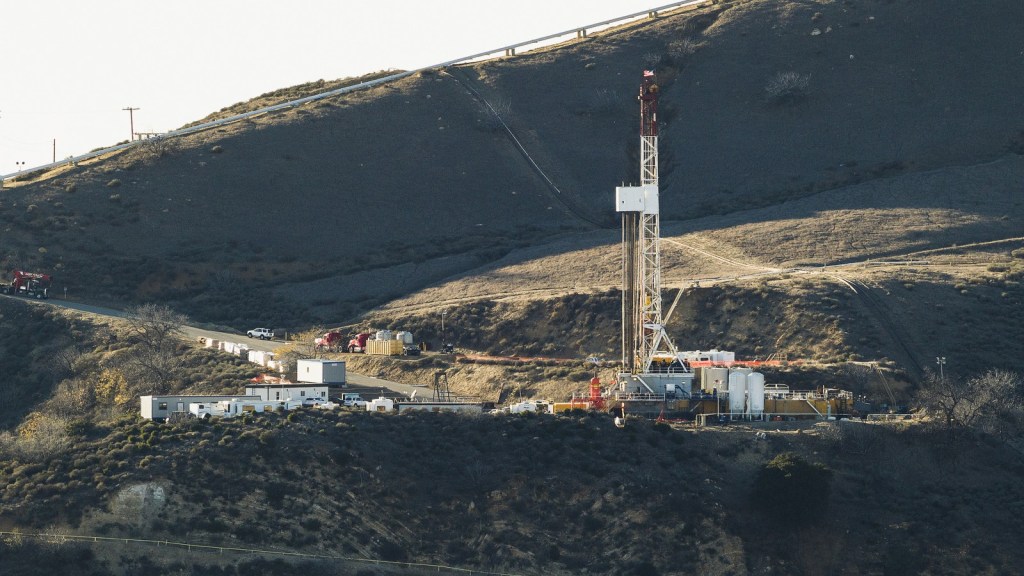 The Los Angles Times reports that Debra L. Reed, chairman and CEO of Sempra Energy, the parent company of the natural gas producer responsible for the enormous natural gas leak at Porter Ranch received a $3.17 million bonus in 2015, bringing her total compensation for the year to $16.1 million. But before you start moaning about the 1 percent and executive compensation, take heart: Before Reed received her bonus, her salary was cut by a whooping $130,000, or less than 1 percent of her total pay, because of the disaster. Poor thing.

At its peak, the Porter Ranch leak released 60 tons of natural gas per hour, and residents of the Los Angeles neighborhood reported headaches, nausea, and severe nosebleeds, as well as eye, ear and throat infections. More than 10,000 Porter Ranch residents (and two schools) were forced to temporarily relocate, which cost the company about $2 million a day. The leak lasted from October 2015 until February 2016.

The environmental impact was massive as well. The leak was particularly damaging because of the amount of methane — a greenhouse gas more potent that carbon dioxide — released. Porter Ranch’s greenhouse-gas impact was even larger than the Deepwater Horizon oil spill, and every day of the leak was equivalent to building six coal-fired power plants or putting an extra 4.5 million cars on the road.

And for this, Debra Reed received an extra $3 million.

So how is it possible that Reed would receive anything other than a boot out the door? LA Times columnist Michael Hiltzik put it well: “It’s the result of a daisy-chain culture among corporate executives who sit on each others’ boards and judge each others’ performance in a near-vacuum.”

In other words, it’s friends voting on friend’s compensation.

Porter Ranch residents, naturally, were not pleased at the revelation of Reed’s bonus. “This sends out a signal that as long as the dollars are there, the impact on people, homes and the environment doesn’t matter,” Paula Cracium, president of the Porter Ranch Neighborhood Council, told Hiltzik. “That’s not the signal we need to send to executives who have so much power.” But for every under-performing CEO who gets handsomely rewarded for his or her mistakes, that’s exactly the message we’re sending.