How finance can help save the Earth 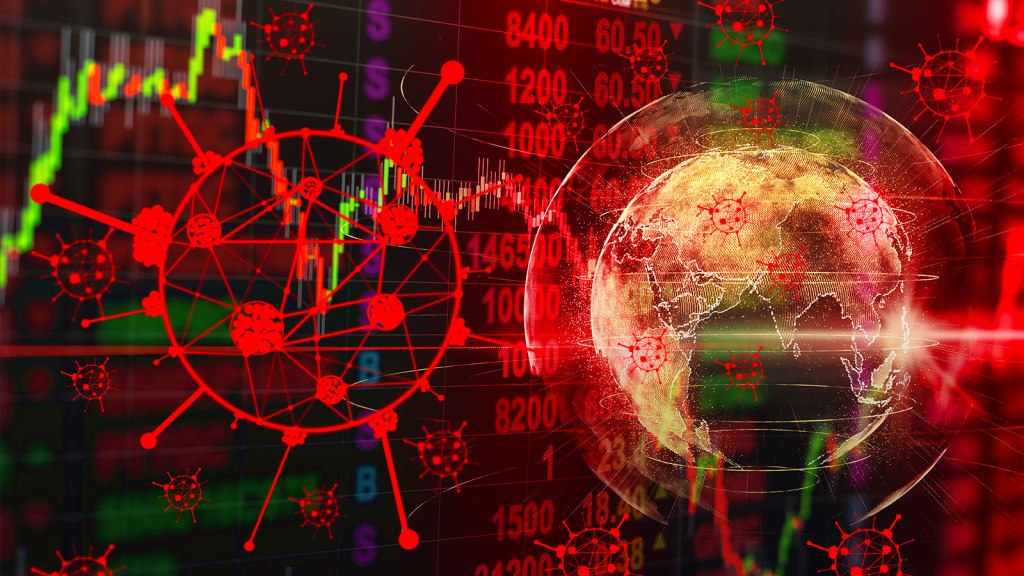 How finance can help save the Earth

The effect of the coronavirus on the economy so far has been striking: upwards of 20 million jobless claims in the U.S.; an 8.7-percent drop in American retail sales; and the list goes on. As the economic ramifications continue to play out, traditional notions of investing are likely to be upended, as those with capital look to put their money toward organizations that pay attention to more than just short-term profits.

Well before the pandemic hit, a movement that values the environmental and social impact of investments was gaining momentum in the investing world. This type of investing, called impact investing, aims to funnel money toward companies that have demonstrated a sense of responsibility toward the planet and its human communities. And so far, many of these investments are faring better in the face of this economic shakedown than the S&P 500.

The movement has its roots in the socially responsible investing of the ’60s, ’70s and ’80s—including the large-scale divestment from South African companies during the apartheid era—and it’s been gaining influence in recent decades. A 2017 report revealed that 60 percent of active impact investors made their first impact investments within the past ten years.

And the money is adding up: As of 2019, 1,340 companies managed $502 billion in impact investing assets around the world, according to estimates from the Global Impact Investing Network. This is still a small fraction of the tens of trillions of dollars of total assets under management, but as more people seek environmentally responsible investment options, the number promises to continue its fast rise.

On the environmental front, investors—both individuals and institutions—are responding to the urgency of the climate crisis and the inadequacy of governments’ responses to it. President Trump’s recent withdrawal from the Paris Climate Agreement, for example, is just the latest in a series of failures of the U.S. government to take meaningful action to combat warming temperatures and avoid the worst consequences of climate change.

The lines have been drawn: Much of the burden of saving the planet now falls to corporations and the people who fund them. And such impact investing may prove even more attractive to investors in the new economic reality—whatever that reality turns out to be.

Pooling funds for the common good

Mutual funds—pools of capital collected from a wide range of parties and invested in a diverse cross section of stocks and bonds—offer a unique opportunity for investors to participate in the impact investing movement. Investment management companies that offer socially and environmentally responsible funds do the work of evaluating and selecting companies so individual investors don’t have to.

Green Century Funds, founded in 1992, is an example of a long-running financial firm exclusively devoted to impact mutual funds. Green Century offers three funds, each of which invests in socially and environmentally conscious companies in industries including renewable energy, sustainable agriculture, conservation, and microfinance. These funds are completely fossil fuel-free —that is, they exclude companies that, as Green Century describes it, “explore for, extract, process, refine, and transmit coal, oil, and gas, as well as companies that burn fossil fuels to make electricity, or any companies with carbon reserves.”

Green Century’s background and ownership is unique among investment management companies. It was formed in 1992 by a group of nine state-level public interest research groups, or PIRGs. These grassroots advocacy organizations, which emerged on college campuses in the early 1970s, focus on public health and environmental nonprofit organizations. Today, Green Century is the only mutual fund company in the U.S. wholly owned by environmental and public health nonprofits, and the profit it earns can be used to support their work.

Advocacy remains an important tenet of Green Century’s approach. Its team of shareholder advocates puts pressure on the companies in its funds to improve their corporate sustainability practices. For example, in 2019 Green Century successfully pressured Verizon to increase the

amount of energy it sources from renewables from 4 percent to 50 percent by 2025. This is equivalent to taking nearly 500,000 cars off the road. It also helped secure a zero-deforestation commitment from Wilmar International, the world’s largest palm oil trader. The commitment avoided an estimated 1.5 gigatonnes of carbon pollution between 2015 and 2020.

April 22 marks the 50th anniversary of Earth Day. On the first Earth Day, in 1970, an estimated 20 million Americans—10 percent of the population at the time—participated in public demonstrations against environmental harm caused by governments and corporations. Since then, efforts to fight the deterioration of the environment have become more sophisticated and widespread, even as the threats to our planet continue to increase at a rapid pace. Investing in environmentally responsible companies is becoming recognized as one of the most powerful tools that individuals and institutions can use to mitigate the climate crisis and effect positive change.

Climate change is a complex problem that requires not just one solution but many. As governments fail to adequately act, impact investing can prod corporations to take meaningful environmental action. While this alone won’t stop hurricanes or make glaciers reappear, it is already shifting consumer and corporate behavior in the right direction.

Stocks will fluctuate in response to factors that may affect a single company, industry, sector, country, region or the market as a whole and may perform worse than the market. Foreign securities are subject to additional risks such as currency fluctuations, regional economic or political conditions, differences in accounting methods, and other unique risks compared to investing in securities of U.S. issuers. Bonds are subject to risks including interest rate, credit, and inflation. A sustainable investment strategy which incorporates environmental, social and governance criteria may result in lower or higher returns than an investment strategy that does not include such criteria.

This information has been prepared from sources believed to be reliable. The views expressed are as of the date of this writing and are those of the Advisor to the Funds.