CityLab recently reported that Grist’s hometown Seattle was named America’s Dreariest City by meteorologist Brian Brettschneider. Brettschneider came up with this designation based on annual days of precipitation, annual days with cloud cover, and annual days Macklemore is in town. And if this dubious honor weren’t depressing enough, Brettschneider is forcing us to share the title with Buffalo, a city best known for chicken bones covered in orange sauce.

But as those of us in Seattle know, dreariness isn’t all about cloud cover. Sure, the sky may be the hue of a soiled bed sheet, but there’s plenty of color elsewhere. For instance, I just saw a man with bunny ears and a leather mask walking down the street in broad daylight. How’s that for color! Plus the grass really is greener when it rains 400 days a year. So with apologies to Mr. Brettschneider, here are the REAL dreariest cities in America, according to Grist. 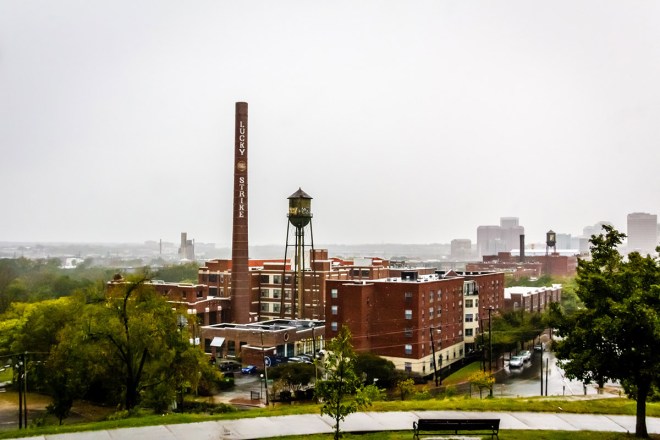 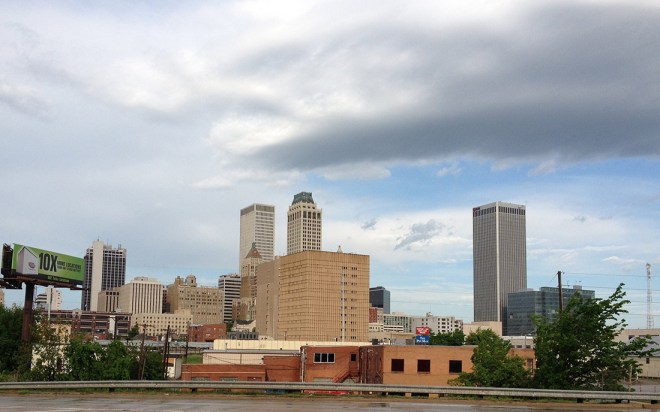 Unfortunately for Tulsa, it’s the hometown of Sen. James “Global Warming Is The Greatest Hoax Ever Perpetrated On The American People” Inhofe, but you can call him Senator Snowball. Please stop voting this corporate shill into office, Tulsa. We find him dreary. 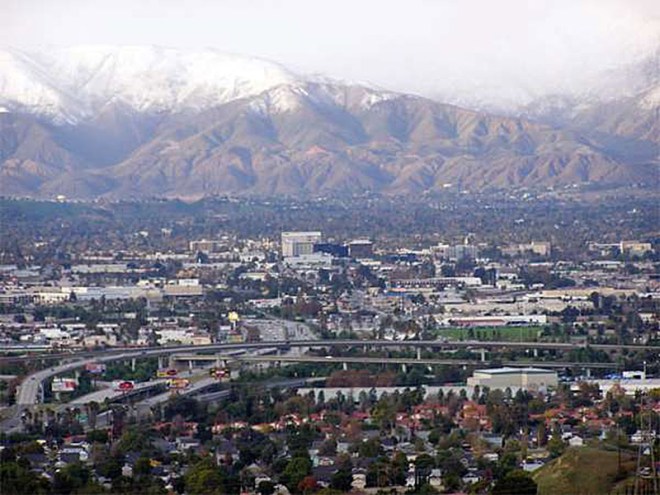 San Bernardino does have some scenic mountains, but you better have either a trust fund or a lucky Lotto ticket if you’re planning to make this place home. Forbes named San Bernardino the worst place in America to find a job after the city declared bankruptcy and was unable to cover its own payroll. Plus there’s the whole 1,200 year drought thing, which makes this city double-dreary. 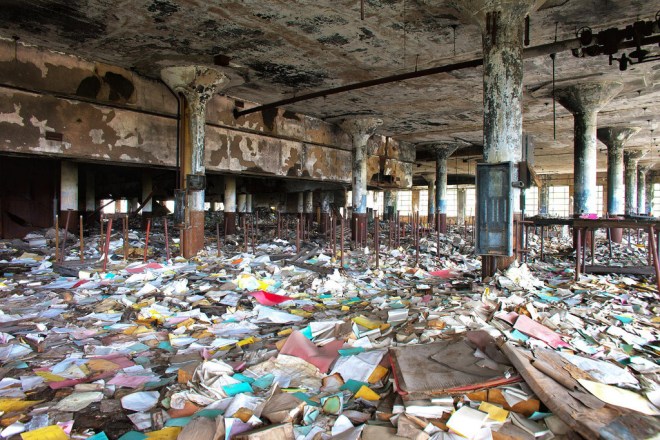 Detroit is the most dangerous city in America, with violent crime rates five times the national average. Sure, you may be able to purchase a house for $500, but it might not have such luxuries as, oh, you know, running water. Plus, you’ll need a robust home alarm system — or at least a tube sock filled with rocks — to keep your mind at ease. 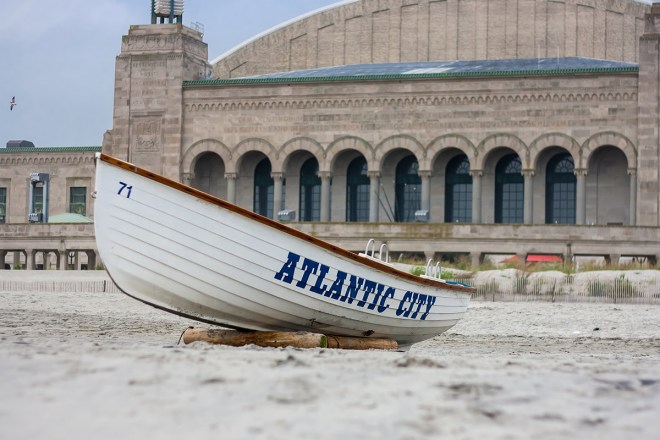 Good luck getting home from the casinos after you’ve lost your car at the craps tables: Atlantic City is America’s worst for public transit. Cars are dreary, AC! Get with it. 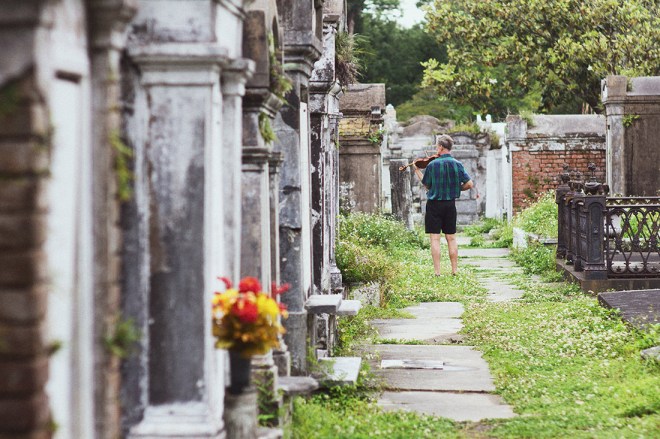 New Orleans is famous for beignets and po’ boys, but it’s also the worst urban food desert in America. After Hurricane Katrina, the Big Easy lost a third of its grocery stores, and as of 2011, each New Orleans grocery served 16,000 people, or twice the national average. Traveling miles for milk and eggs? Sounds dreary. 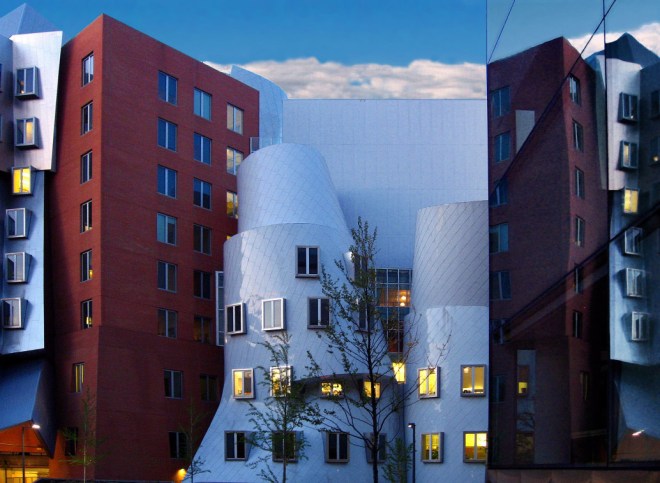 Mic declared Boston the most gentrified city in America, with 61 percent of available housing lost to white people with Pure Barre memberships. As one local resident told USA Today, “The yuppies have invaded. It’s totally overrun by yuppies.” Yuppies? DREARY. 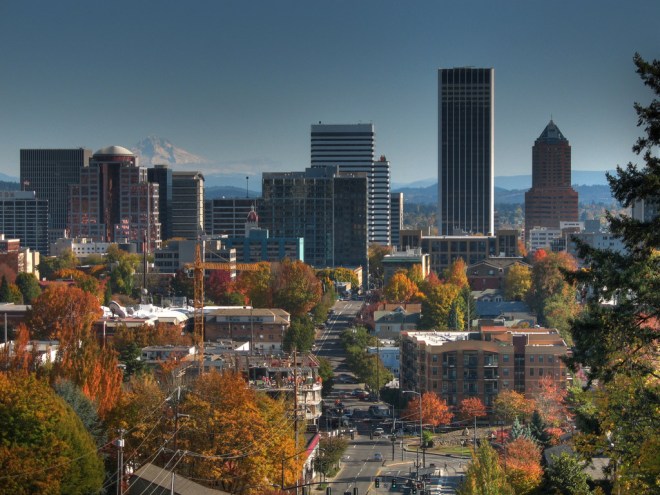 Portland may be the place to go for free-range, artisanal, hand-forged birds-on-things, but it’s also the whitest major American city. A sea of pasty vegans on fixed-gear bikes? No, thanks. Portland, we declare you DREARY. 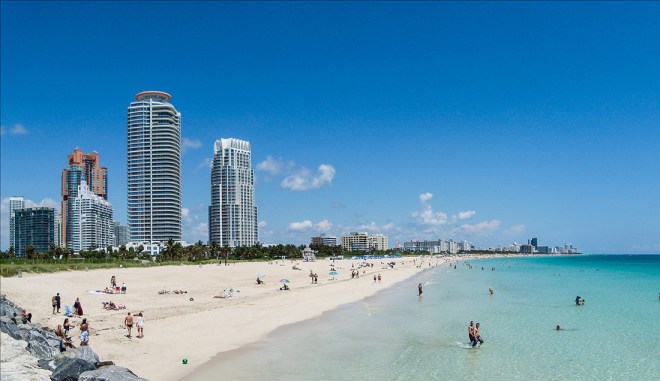 Ahhh, Miami! Home to beautiful beaches, beautiful people, and an aging sewer system that will be destroyed as sea levels rise. Seas are great. Seas of shit? Dreary. 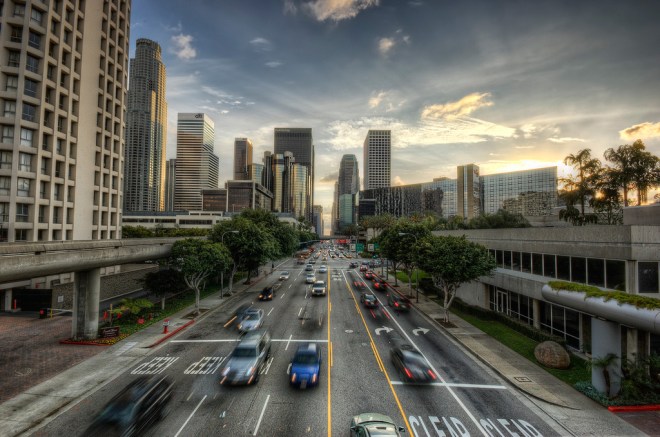 Not only is L.A. the American city with the highest number of ozone-days per year, its sheer sprawling size and lack of public transit make driving practically the only way to get around. You know what that means?! TRAFFIC! Move to L.A. for the beaches, stay because you’re stuck on the 405. Congratulations, Los Angeles! You’re No. 1! You’re No. 1! You’re No. 1!!!

How to talk (and eat) like an oyster pro