Biosolids are regulated under what’s known colloquially (to those who speak colloquially about sewage) as the 503 Sludge Rule, which came into effect in 1993. Technically titled “40 CFR 503 — Standards for the Use and Disposal of Sewage Sludge,” it’s complicated enough that EPA came out with a “Plain English” guide to help make sense of the rule’s requirements and details.

It’s not light reading, so here are the basics: The most recent version of the 503 rule regulates seven heavy metals in sludge. It also divides biosolids into two categories for land application, Class A and Class B, based on the number of detectable pathogens that they’re allowed to contain.

For biosolids to qualify as Class A, they have to be treated with a method that’s been shown to “persistently reduce pathogens in biosolids,” according to USDA agronomist Rufus Chaney, like composting or heat drying. The resulting material must contain non-detectable levels of fecal coliform or salmonella, enteric viruses and helminth ova (i.e. parasitic worms) according to EPA-specified testing methods.

Class B biosolids must also be treated to reduce pathogens, but the only pathogen reduction requirement is for fecal coliform.

To prove they qualify as Class A or Class B, biosolids can either be tested directly for pathogens, or the sewage plants can demonstrate that they’ve used a treatment process which has been proven to achieve the required level of reduction.

Class A biosolids — which can be created through methods like heat drying and composting — can be used on most land without any restrictions (hence Milorganite); Class B biosolids have regulations about where and how they can be used, including waiting periods before crops can be harvested for human consumption.

EPA doesn’t have any testing requirements for other potential contaminants like synthetic chemicals, antibiotics, hormones, pharmaceuticals, pathogens or metals not listed in the 503 guidelines, or radioactive material (which can be excreted in the urine and feces of people going through radiation therapy).

Chaney, a senior researcher at the Agricultural Research Service who is supportive of land application, claims that there’s no need to test for additional substances because “biosolids have not been found to contain levels of these materials which cause risk to humans or the environment.” He also commented in a separate message that “there has been no evidence of infection from Class B biosolids used according to EPA regulations, and certainly none from Class A biosolids products” — a statement that anti-sludge advocates criticize. As Caroline Snyder, founder of Citizens for Sludge Free Land, put it to me in an email, “Since EPA and Chaney and the rest have bent over backwards NOT to document adverse effects, have worked to COVER up adverse effects, [and] used fraudulent data in these cover-ups, it is not surprising that there is little documented evidence.” 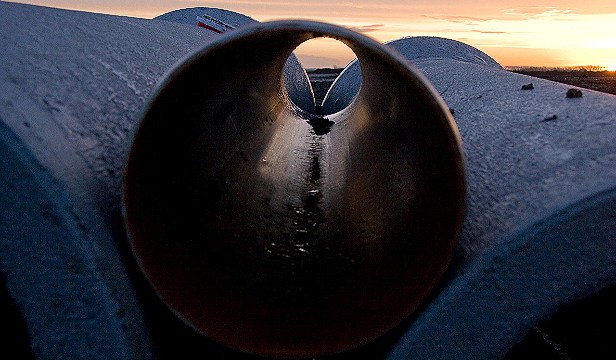 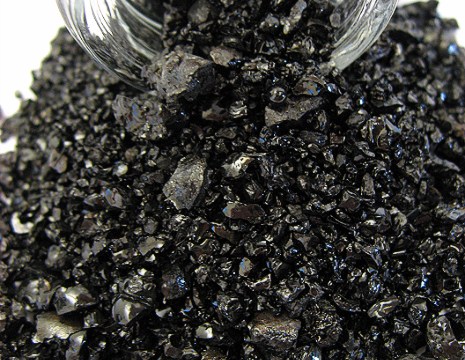 Part 2 of Grist’s special series on poop. “We’re trying to get the pieces bigger — ideally the size of pencil erasers,” said John “Rus” Miller, handing me a plastic packet of a brown, dry, crumbly material with the texture …

For some eco-pioneers, solving the sludge problem means getting their hands dirty

Part 3 of Grist’s special series on poop. Laura Allen, a 33-year-old teacher from Oakland, California, has a famous toilet. To be honest, it’s actually a box, covered in decorative ceramic tiles, sitting on the cement floor of her bathroom …
See all articles in this series