Resources and links for the art-hungry

Resources and links for the art-hungry

Most of the pieces in this series focus on individual artists or one-off works. But climate art is gaining an institutional foothold too. Check out our tour of green museums — and read on for more examples of groups taking a broader look at climate through art.

Founded in 2001 by artist David Buckland, Cape Farewell aims to “pioneer the cultural response to climate change.” The international charitable organization does this by bringing artists, scientists, and communicators together to inspire the creation of art that is rooted in scientific research. This piece made from steel, glass, water, and salt is part of the “Earth: Art of a Changing World” exhibit opening at London’s Royal Academy of Arts in December. Click here to see a preview of this exhibit.Mariele Neudecker, 400 Thousand Generations, 2009
A recent project involved an 18-day trek through Peru’s shrinking glaciers and rain forests, during which artists visited multiple science stations. After the trip, the art they produce will become part of ongoing exhibitions and engagement programs.

In December, Buckland will help curate “Earth: Art of a Changing World,” an exhibit at London’s Royal Academy of Arts that will feature works from more than 30 contemporary artists. See a preview of the exhibit in this slideshow.

Art historians get in on the act

Art-history types are taking note of climate change as well, both in terms of concern over how rising temperatures and humidity could affect art treasures in tropical nations and in the development of new fields of study, such as “ecocriticism.”

The most recent edition of the American Art journal features an essay on the topic of “ecocritical art history” that defines the term as “emphasiz[ing] issues of environmental interconnectedness, sustainability, and justice in cultural interpretation.” And although author Alan C. Braddock comments first on a Thomas Eakins painting from the late 1800s, he goes on to note [PDF] that “glimpses of climate change increasingly appear in contemporary art” and points to the Arctic photography of Subhankar Banerjee as an example.

Braddock also chose to put one of Banerjee’s photographs of caribou migration on the cover of his forthcoming collection of essays, A Keener Perception: Ecocritical Studies in American Art History.

Learn more in the Grist art-chives

Need more evidence that the climate crisis is creeping deeper into our cultural consciousness? Check out these climate-related stories we dug out of the Grist archives:

Music
Music festivals across the country aim to lessen their footprint
Legendary Burning Man festival gets an eco-conscience
Barenaked Ladies vocalist Steven Page lays bare his hopes for a green future
Moby reflects on his new “best of” album and his not-so-new social activism
Reggae artist Michael Franti lets loose on inspiring social change
Mike D of the Beastie Boys drops science on green tours, politics, and Live Earth
The barnstorming band that’s changing the world, one campus at a time
Russell Simmons on harnessing the power of hip-hop to change the world
Nine things you should know about musician Andrew Bird
Jason Mraz sings the praises of a simpler life
Pearl Jam guitarist Stone Gossard chats about the band’s environmental ethos
Tom Gray on green touring, Wal-Mart, and why he won’t proselytize 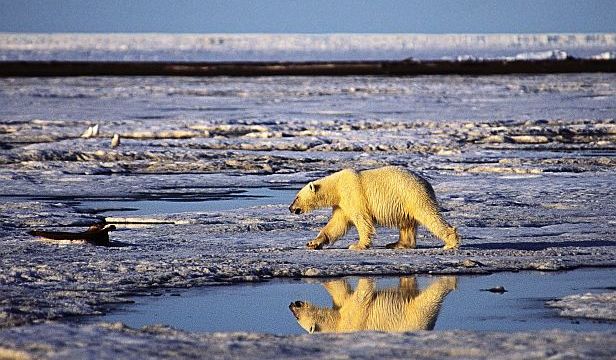 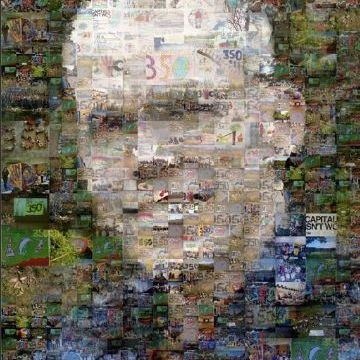