3 climate winners (and losers) from the California midterms 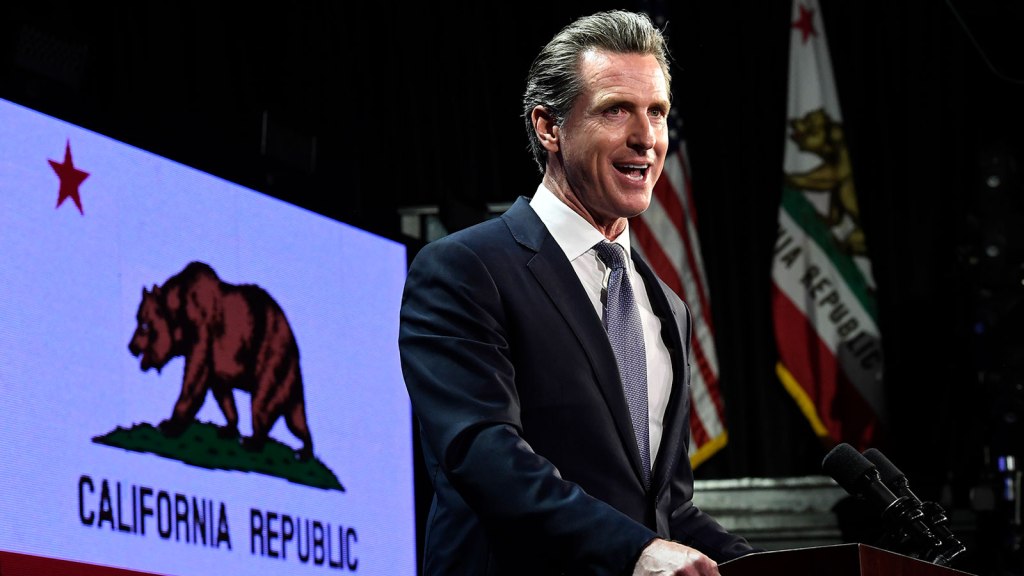 3 climate winners (and losers) from the California midterms

Ever since President Donald Trump began rolling back climate efforts, environmentalists have pinned their hopes on California — and on Election Day, they weren’t disappointed. Well, mostly.

There was a ton on the ballot in California: Voters had to decipher confusing initiatives concerning farm animal space requirements, rent control, and even a proposal to perpetually stay on daylight saving time. And many of the voters’ choices have implications for the climate.

Overall, the recent election suggests that voters and politicians in the state continue to embrace their role as the keepers of the (green) flame. But there were a few surprising exceptions. To cut through that tangle, here are three environmental-policy winners and three losers from the California midterms.

Leadership — both in the governor’s mansion, and the statehouse where Democrats maintained a strong majority — matters when it comes to the robustness of a state’s renewables industry, and it’s looking mighty sunny for solar in California. California has picked renewable energy, especially solar, as its primary tool in forging a carbon-free future, and that’s not going to change. There probably won’t be much difference between the environmental policies of outgoing Governor Jerry Brown and Governor-elect Gavin Newsom (Grist wrote more on Newsom when he was all-but-elected in the primary). Also winning: Tesla, General Motors and other electric automakers. Brown started policies to boost electric cars and Newsom is likely to double down on those efforts.

California voters defeated an effort to repeal an existing gas tax while at the same time approving $6 billion in bonds to build affordable housing. Both decisions will likely nudge people to drive less. The gas tax makes driving more expensive and provides money for transit and infrastructure; and opening up new affordable housing options could allow more people to live in areas where walking, biking, and public transit are an option.

Even though the state has a deeply liberal reputation, big sections of California are Trumpy, conservative, or some other shade of red. The state will be sending six representatives to the U.S. House who routinely thwart climate policy. They include Representative Duncan Hunter (California’s 50th District), who was recently indicted on charges of fraudulently spending $250,000 in campaign contributions on vacations and shopping sprees. “Is there human-caused climate change?” Hunter asked, rhetorically. “I don’t buy that.” (What he allegedly does buy are video games, golfing clothes, Steelers tickets, and lots of alcohol, according to his indictment.)

California voters rejected Proposition 3, a bond measure that would have paid to improve dams, provide water to families with dry wells, and preserve wildlife areas — mostly in the state’s rural Central Valley. Californians rarely see a bond that they don’t love, but this one — put on the ballot by a coalition of farmers, anti-poverty advocates, and environmentalists — shriveled up and died like an unwatered almond tree in a drought. Some environmental groups opposed it because it would have given a lot of money to the dams and canals that keep agribusiness alive.

Governor Brown made it a point to include petroleum interests when bargaining over environmental policy, and even got the powerful Western States Petroleum Association to support his cap-and-trade bill. Governor-elect Gavin Newsom has signaled that he’ll be more antagonistic to oil companies.

No, this is not a typo: Climate skeptics were losers as well as winners. Those who won were the usual suspects — lots of incumbents in politically “safe” districts. But in toss-up races Democrats made a clean sweep, flipping seven seats in the U.S. House. Representative Darrell Issa, who got a “Climate Change Denier Award” from the League of Conservation Voters, decided he wouldn’t even bother running in his coastal district north of San Diego. He’ll be replaced by an environmental lawyer, Mike Levin, to represent California’s 49th District.