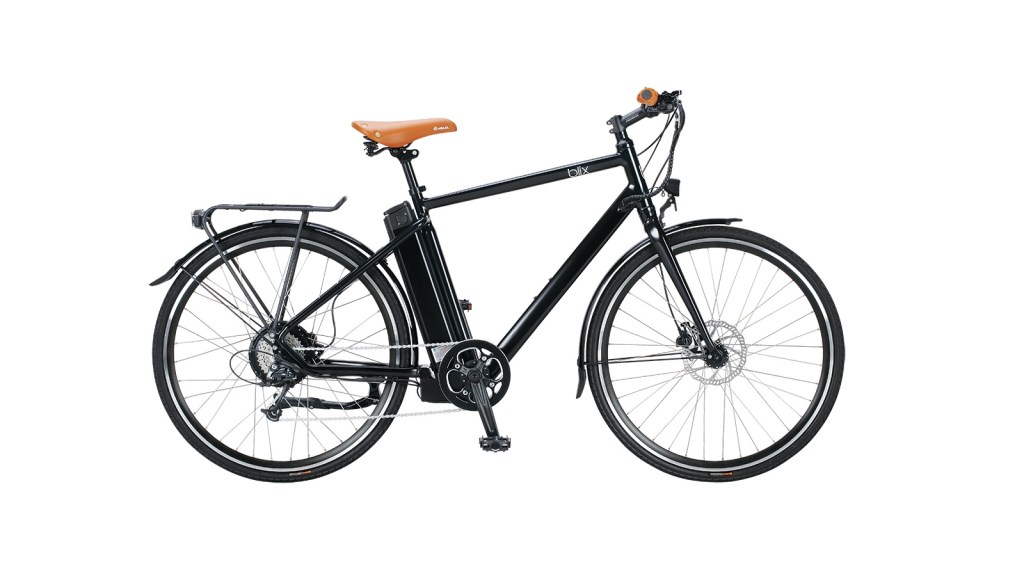 You could say electric bikes are “having a moment” in 2016. And it’s not hard to see why.

As the initial mystique of an electrified bicycle has worn off, prices have dropped and sleeker designs are making e-bikes almost indistinguishable from their motor-less counterparts. They’re becoming increasingly popular among cyclists and city dwellers (especially in Europe).

But if that price tag is still holding you back, fear not — Grist has you covered. We’re giving away a Stockholm Limited Edition electric bike from our friends at Blix Bikes in Santa Cruz, Calif.

Here are the top five reasons you’re going to want to win this e-bike:

1. You’ll drastically reduce your carbon emissions. As our very own Umbra lays out, riding an electric is totally not cheating the environment because studies show that walking, bicycling, and electric bicycling ultimately release the same amount of greenhouse gas emissions.

2. You can save some serious cash. How does never buying gasoline again sound? One mile on an e-bike costs about half of one cent, which is about $2.50 per 500 miles — roughly the same cost as a gallon of gas. Sure, you’ll have to replace the battery about every one thousand charges, but that’s nothing compared to costly upkeep on a vehicle.

3. Kiss that traffic goodbye. Another great thing about electric bicycles is the freedom a rider has to use bike lanes instead of being stuck behind gas guzzlers. That added flexibility on where to ride can cut your commute time down substantially.

4. Because sometimes we all need a little boost. Electric bikes are particularly appealing to older people or those with physical disabilities who may need assistance getting up steep hills or inclines. The National Multiple Sclerosis Society lists e-bikes as one of the most popular accessible forms of biking for people with the disease.

5. These bikes are getting better-looking. Let’s be honest: When e-bikes first became popular, they were pretty ugly. The norm was for these machines to be huge and clunky. But the new models are coming out are downright sleek and sexy.

Speaking of sleek and sexy e-bikes, did I mention we’re giving one away? ;) Donate at least $10 right now, and you’ll be entered to win this Stockholm Limited Edition electric bike from Blix Bikes as part of Grist’s September Sweeps. You could also win six months of meals for two from Purple Carrot or a Grist “Make America Green Again” hat.