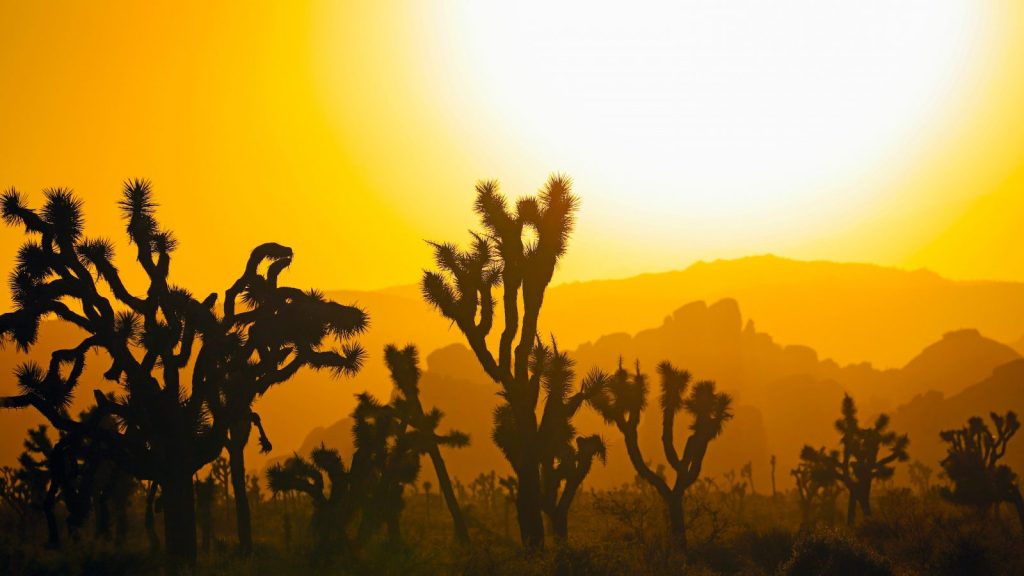 In one extreme: North America’s tallest peak, Mount Denali, looms in all its 20,310 feet of snow-crusted glory. In another: Death Valley’s cracked earth and salt flats sit as low as 282 feet below sea level. Our national parks protect some of the most unique and extreme places in the country.

As the National Park Service scrambles to mitigate these effects, they are also constantly threatened with federal budget cuts and a staggering $11.6 billion infrastructure backlog, not to mention the 34-day government shutdown which might take years for the NPS to recuperate from.

All in all, our national parks deserve some serious respect. And, it’s National Park Week, so let’s look at how climate change is our impacting our beloved national parks — and how the NPS is fighting back.

So … is all lost? Not quite. National parks are indeed suffering from climate change, but there are still reasons to remain hopeful. Despite the current presidential administration’s lack of emphasis on climate change, including President Trump’s continuous denial of its existence and the proposed $500 million cut to the NPS in the 2020 budget, federal land management programs are continuing to work on climate, albeit in the shadows.

Many state and local officials in the NPS, U.S. Forest Service, Bureau of Land Management, and U.S. Fish and Wildlife Service are continuing to train employees on climate mitigation, collecting data, and collaborating with other organizations.

“A lot of the work that the agencies do is inherently related to and affected by climate change,” Joel Clement, the DOI’s director of policy, told Bloomberg Environment. “You don’t necessarily need to be saying the words ‘climate change’ to work on it. That’s what a lot of the staff are doing now.”

Do it for the pikas, NPS.