9 science geeks you need to know 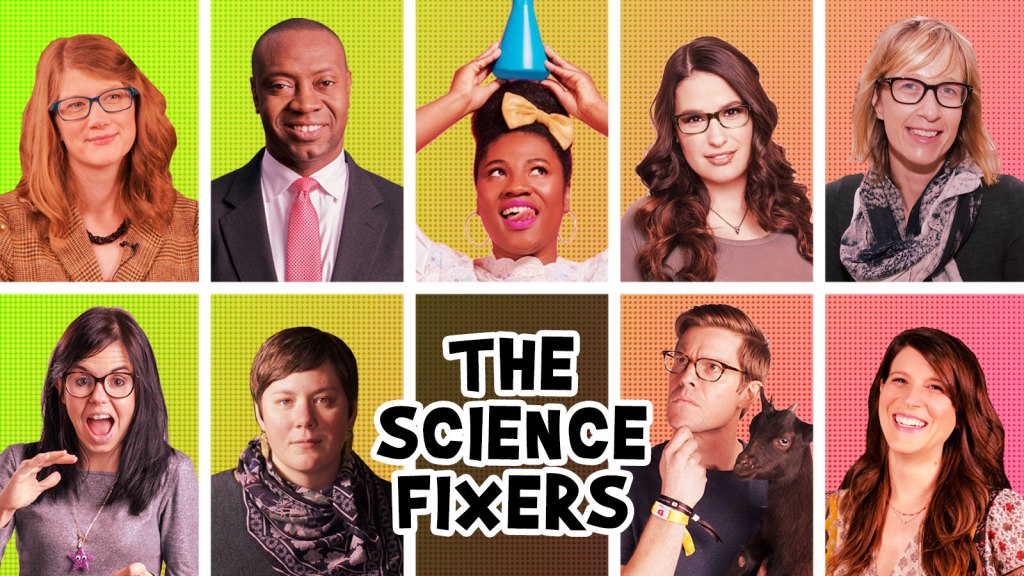 9 science geeks you need to know

If you’re anything like me, it’s been a rough month of trying to avoid Neil deGrasse Tyson. The astrophysicist is known for his lead role in the TV series NOVA and Cosmos, his inspiring quotes about the universe, his enormous Twitter following, and — as of December — for four accusations of sexual harassment and assault.

When I was winding down after a long day by scrolling through some hilarious tweets, there he was, being a dick about the precise scientific accuracy of someone’s joke.

When I decided to be super intellectual and pick up a book, I was confronted with the question of what to do with my copy of Astrophysics for People in a Hurry.

I couldn’t even innocently peruse Facebook for embarrassing photos of my friends without running into a photo I’d posted of him in high school.

But in avoiding the man, I found myself missing the knowledge — the weird facts I never knew I needed, the life-altering perspective on the universe, and, of course, the occasional ruthless take-downs of science-deniers.

Listen, fellow science geeks, I won’t tell you what to do with the news about Tyson — that’s complicated (and Eve already did it!). But there are tons of other science communicators out there. Here are some you’ll love.