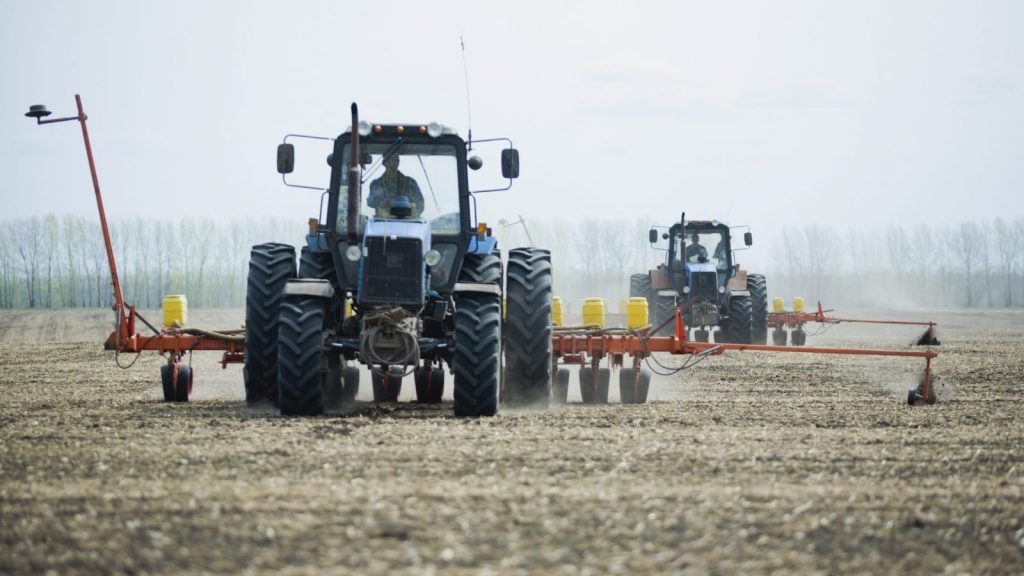 As the planet warms, parts of the world face new risks of food and water shortages, expanding deserts, and land degradation, warns a major new report from the United Nations’ Intergovernmental Panel on Climate Change. Those effects are already underway, and some of them could soon become irreversible.

The changing climate has already likely contributed to drier climates in South and East Asia, North Africa, and the Middle East, reducing the food and water supply. In 2015, about 500 million people lived in dry areas that experienced desertification in recent decades as a result of human activities. Those problems are only going to get worse as climate change continues to take its toll.

“Global warming has led to shifts of climate zones in many world regions, including expansion of arid climate zones and contraction of polar climate zones,” the IPCC says in the report, released Thursday. With high confidence, it adds, “Climate change has already affected food security due to warming, changing precipitation patterns, and greater frequency of some extreme events.”

Last year, the same body issued the alarming finding that we have roughly a dozen years left before the world misses its window for averting runaway global warming. It wouldn’t be enough, the IPCC warned, to cut our fossil fuel dependency; the world will also need to prioritize drawing out carbon from the atmosphere.

The new report focuses on land, which covers 30 percent of the Earth’s surface and is warming nearly twice as fast as the planet overall. A panel of 107 IPCC scientists analyzed thousands of papers on desertification, food security, and land degradation to produce the report. Lands play a dual role in climate change: We need lands for agriculture — which contributes to greenhouse gas emissions — but they can be part of the solution by drawing carbon from the atmosphere.

“Not only is the way we’re using lands worsening climate change,” says Kelly Levin, a climate researcher at the World Resources Institute, “but the very land we depend on to stabilize the climate is getting slammed by climate change impacts, from fires to extreme storms, and that can compromise its ability to sequester carbon.”

The way we eat, farm, and cut down forests contributes in a major way to the climate problem. Deforestation, agriculture, and other land use are already responsible for 23 percent of the rise in human-caused greenhouse gases, and agriculture is responsible for 44 percent of methane emissions. Those numbers will certainly grow without changes in land management — changes like growing forests and improving soil’s carbon capture with more native plants and crops.

When land is degraded, it becomes less productive, restricting what can be grown and reducing the soil’s ability to absorb carbon. This exacerbates climate change, which in turn worsens land degradation.

The warming lowers the nutritional quality of the food we grow and reduces water supplies at the same time that global population is expected to top 10 billion people by midcentury. At 2 degrees Celsius of warming, the threat of a food crisis multiplies; even at 1.5 degrees C, wildfires are a grave threat. “Very high risks related to permafrost degradation and food system instability are identified at 2 degrees C of global warming,” Valérie Masson-Delmotte, co-chair of the IPCC working group, said in a statement.

The IPCC also notes that increased rainfall, and the soil erosion and landslides that come with it, may make land degradation irreversible in some cases.

“The more that we delay — and we’re certainly on the path for delay right now — the more that we will require carbon removal in the second half of the century to make up for the carbon budget we have already eaten up,” says the World Resources Institute’s Levin.