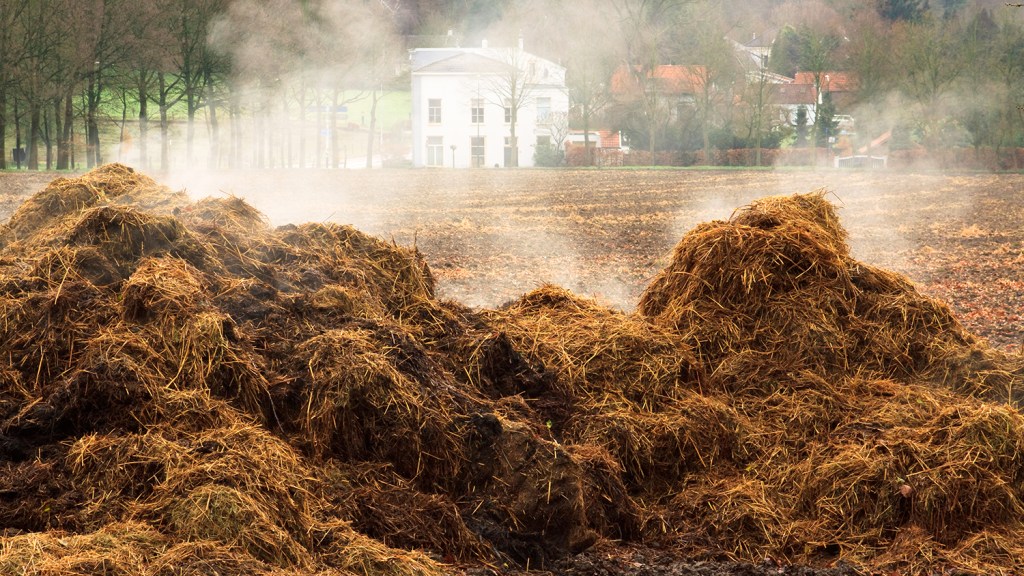 A new study pegs a number to one of the trickiest scourges of industrialism: premature deaths caused by air pollution. Using high-resolution health statistics and a slew of mathematical models, researchers from Germany, Cyprus, Saudi Arabia, and the United States estimate that smog and soot kill 3.3 million people annually.

But the study, published in Nature, also reveals a counterintuitive insight. In industrialized countries, a huge number of these deaths can be attributed to air pollution due to agriculture — regular old farms. The Star Tribune reports:

The United States, with 54,905 deaths in 2010 from soot and smog, ranks seventh highest for air pollution deaths. What’s unusual is that the study says that agriculture caused 16,221 of those deaths, second only to 16,929 deaths blamed on power plants.

In the U.S. Northeast, all of Europe, Russia, Japan and South Korea, agriculture is the No. 1 cause of the soot and smog deaths, according to the study. Worldwide, agriculture is the No. 2 cause with 664,100 deaths, behind the more than 1 million deaths from in-home heating and cooking done with wood and other biofuels in developing world.

The problem with farms is ammonia from fertilizer and animal waste, [lead author Jos] Lelieveld said. That ammonia then combines with sulfates from coal-fired power plants and nitrates from car exhaust to form the soot particles that are the big air pollution killers, he said. In London, for example, the pollution from traffic takes time to be converted into soot, and then it is mixed with ammonia and transported downwind to the next city, he said.

If air pollution levels continue to rise at current rates, the authors estimate that the premature deaths from soot and smog exposure will amount to 6.6 million annually by 2050. Even without the projections, air pollution kills more people per year than HIV and malaria combined, said Lelieveld.

However, current regulatory efforts targeting greenhouse gas emissions are expected to reduce smog levels, as well. If you’re a power plant, reducing carbon emissions also means reducing nitrogen oxide emissions, which are a chief component of surface-level ozone smog. Unfortunately, as the Nature study reminds us, power plants are only one part of the story.

One upside to the dilemma is that cutting ammonia pollution on farms can be accomplished at fairly reasonable costs — and in some cases, it could be cost saving or revenue neutral. Cutting down on excess protein in feed (that is, in excess of what is required for, say, a target level of milk production), reduces the amount of nitrogen that ends up in animal waste. Nitrogen in farm animal urine — well, really, any urine — is mostly converted to ammonia. Other solutions include careful and conscious application of fertilizers, slurries, and manures.

Keeping animal housing clean and dry can help reduce ammonia emissions, too, and dry housing is better for the animals, anyway. If you’re not doing it for cleaner air, at least do it for Babe.