Over the past decade, the honeybee story has been the stuff of science fiction. Back in 2006, beekeepers first noticed their honeybees were mysteriously dying off in huge numbers, with no clear cause. For some, a whopping 30 to 90 percent of their colonies were disappearing, especially on the East Coast. Worker bees were abandoning their queens and leaving hives full of honey. That first winter, beekeepers nationwide lost about a third of their colonies. Since then, the numbers haven’t improved.

Researchers now call this ongoing phenomenon “colony collapse disorder,” but scientists still haven’t identified a singular cause. They say it’s a combination of factors: pollution, habitat loss, herbicides, and viruses, though some experts believe viruses may be the primary driver. For instance, “deformed wing virus,” which causes bees to develop disfigured, nonfunctional wings, can be nasty, and, like other viruses, is transferred to bees by parasitic mites. Until now, scientists haven’t developed any antiviral treatments to protect the bees. 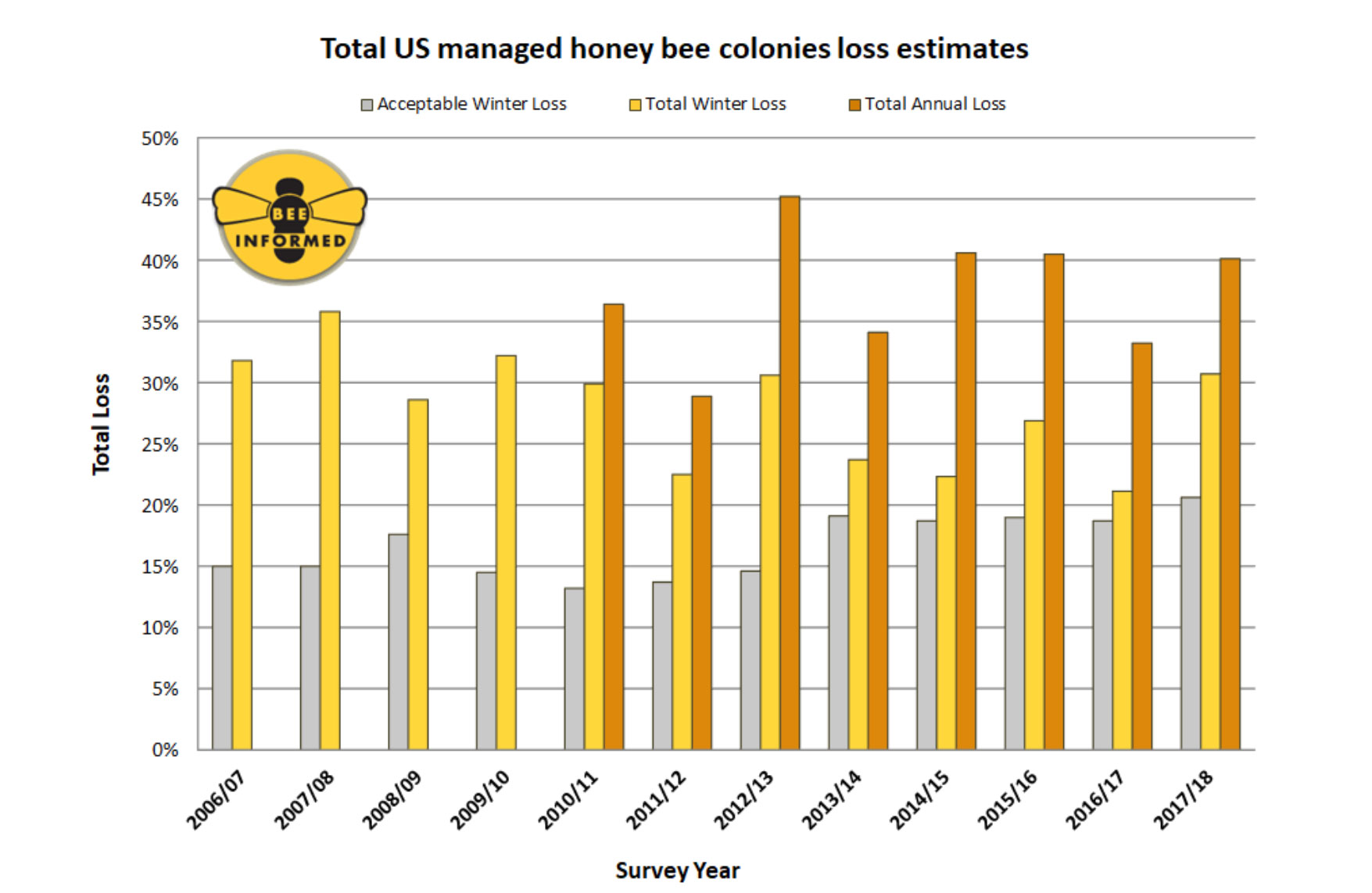 “Up until this discovery, there were no antivirals reducing viruses in bees,” Paul Stamets, the lead author on the study, tells Mother Jones. “Not only is this the first discovery, but these extracts are incredibly potent.” Stamets is a Washington-based mycologist and author whose work includes books “Mycelium Running: How Mushrooms Can Help Save The World, Growing Gourmet and Medicinal Mushrooms, and Psilocybin Mushrooms of the World.” Stamets also holds patents “pertaining to the use of fungal extracts for antiviral activity and honeybee health,” according to the study.

This giant discovery actually has very humble origins. Decades before colony collapse hit the United States, Stamets says he had noticed bees in his own yard feeding off water droplets on the mushrooms that were growing on wood chips in his garden. They had pushed the wood chips aside to expose the mycelium. At the time, he thought they might be getting sugars from the fungi, and it wasn’t until about five years ago — after researching the antiviral properties of fungi for humans — that he made the connection to viruses affecting bees. “I had this waking dream, ‘I think I can save the bees,’” he says.

In collaboration with researchers from Washington State University, Stamets decided to conduct a two-part study to test his theory that fungi could treat the viruses in honeybees. First, in a controlled, caged experiment, he and his team added small amounts of mushroom extract, or “mycelial broth,” to the bees’ food (sugar water) at varying concentrations and measured how it affected their health. Then, they tested the best-performing extracts in the field.

The extracts worked better than Stamets ever imagined.

The team measured the virus levels in 50 bees from 30 different field colonies and found the bee colonies that consumed the mycelium extracts saw up to a 79-fold decrease in deformed wing virus after 12 days and up to a 45,000-fold reduction in Lake Sinai virus (another virus linked to colony collapse) compared to the bees that only ate sugar water.

“We went out of the laboratory, into the field — real-life field tests,” says Stamets. “And we saw enormous benefit to the bees.”

So what’s going on here? Stamets says the operating hypothesis is this: “These aren’t really antiviral drugs. We think they are supporting the immune system to allow natural immunity to be strong enough to reduce the viruses.” More research, he says, is needed to fully understand how the fungi are working.

Diana Cox-Foster, a research leader and entomologist at the USDA’s Pollinating Insects Research Unit in Utah who was not involved in the study, tells Mother Jones the research looked “promising” and adds that it could have ramifications for other pollinators, like bumblebees. “These viruses are widely shared,” she says. “If we could knock down viruses in honeybee colonies, it could lead to greater health in other pollinators.”

The paper provides “valuable new data,” Erik Tihelka, an insect researcher Hartpury College in the U.K., tells Mother Jones in an email. But it may only help solve part of the problem. “The health challenges honeybees are facing are multifactorial and interacting,” he says, “ranging from loss of the flowering plots for nutrition, use of pesticides in agriculture, a complex of parasites and pathogens, and other stressors.”

The results could be particularly impactful for farmers. Some crops are almost entirely dependent on honeybee pollination for survival, including blueberries, avocados, onions, broccoli, carrots, and cantaloupe. Almonds are 100 percent dependent on honeybees. California farmers currently rent bee colonies from out of state to pollinate their trees in spring.

On a planet where about one-third of all our crops rely on pollinators, losing bees could be disastrous. “A loss of bees is like rivets in an airplane,” says Stamets. “If we lose the bees, it is a critical rivet in an airplane that can lead to catastrophic failure.”