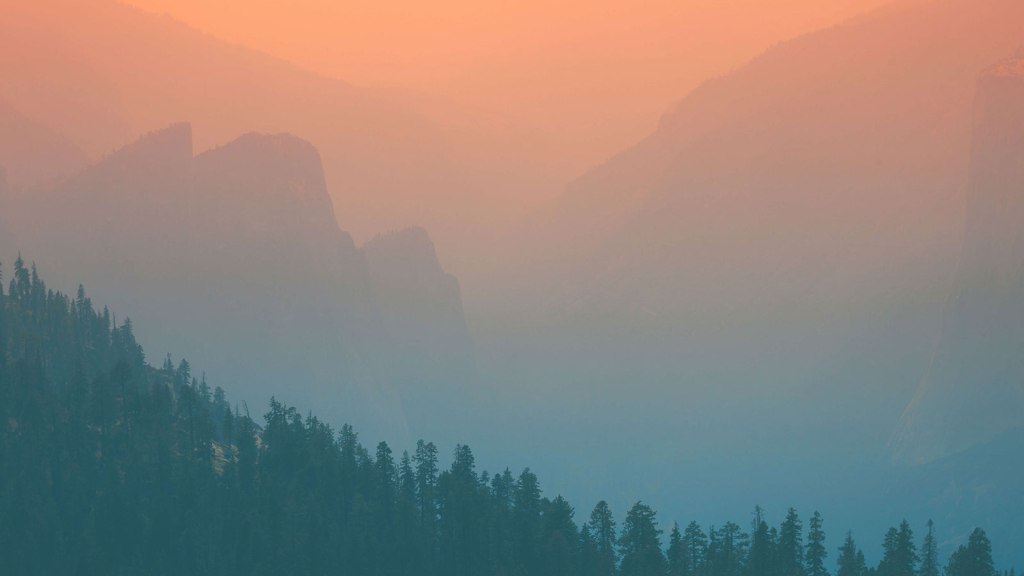 This summer, millions of families will flock to national parks like Yosemite, Joshua Tree, and Yellowstone to enjoy the great outdoors and have their kids breathe in some fresh country air.

The only problem: A whopping 96 percent of national parks in the U.S. are plagued by “significant air pollution,” according to a new study by the National Parks Conservation Association (NPCA). In fact, 33 of America’s most-visited national parks are as polluted as our 20 largest cities, the report said.

“The poor air quality in our national parks is both disturbing and unacceptable,” said Theresa Pierno, president and CEO for National Parks Conservation Association (NPCA), in a statement. “Nearly every single one of our more than 400 national parks is plagued by air pollution. If we don’t take immediate action to combat this, the results will be devastating and irreversible.”

The culprits? Extracting and burning fossil fuels (specifically coal — surprising, we know), car exhaust, and side effects of climate change like wildfire smoke. The report notes that the large majority of polluted air doesn’t originate in the parks, but gets blown in from elsewhere.

Last year, the most popular parks — like Sequoia, Mojave, and Joshua Tree — recorded up to two months of dangerous ozone levels, mostly in the summer when the parks are always busiest. While bad air quality causes some people to stop visiting national parks, according to the NPCA’s report, there has still been an overall impact on visitors’ health: People are getting allergy and asthma attacks in the parks more often.

Air pollution is actively damaging sensitive species and habitats in 88 percent of national parks — like alpine flowers in Rocky Mountain National Park which, apart from being pretty, provide essential habitat for some of the animals there, like elk.

In 89 percent of all parks, particulate matter in the air creates a visible haze, clouding views as well as lungs. Great Smoky Mountains National Park, for example, is even smokier than its name suggests. The name is supposed to refer to the bluish mist that naturally hangs over the mountains, not the white or yellowish haze of pollution that is now often seen at the park.

What’s the solution? The NPCA urges a swift transition to clean energy sources, a reduction in air pollution for areas neighboring national parks, and for states to stay in compliance with the Clean Air Act despite the loosened federal regulations under the Trump administration. Just last week, as the Guardian pointed out, the Bureau of Land Management moved forward with a plan that would open more than 1.6 million acres of land near national parks in California to fracking.

“At a time when the climate crisis facing the planet is irrefutable, the laws that protect our climate and the air we breathe are being challenged like never before as this administration continues to prioritize polluters’ interests over the health of our people and parks,” said Stephanie Kodish, Clean Air Program Director for NPCA, in a statement.