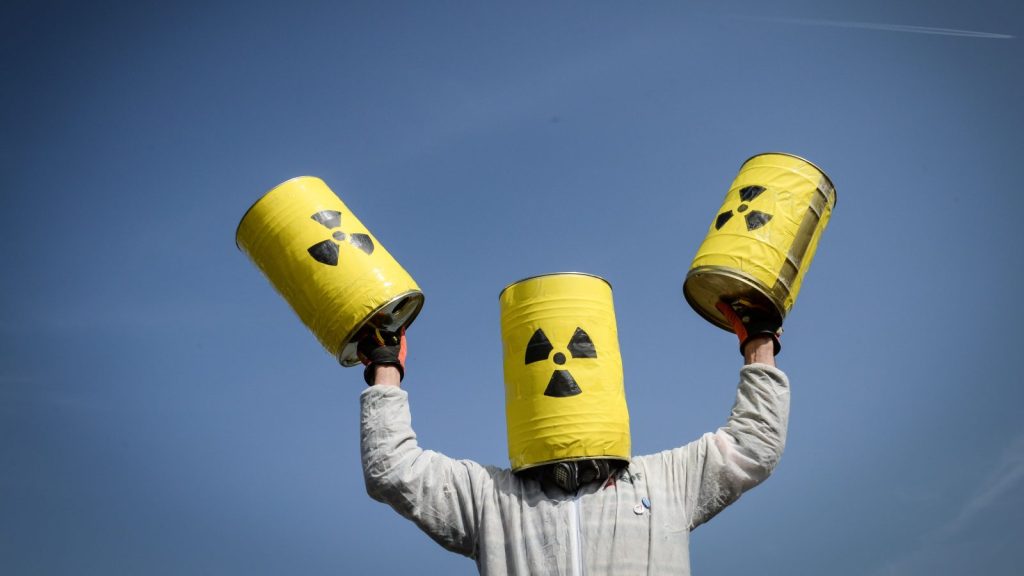 In the 1970s, you couldn’t escape the Pepsi Challenge on TV. Blindfolded men and women took sips of Pepsi and its better-known archrival without knowing which was which and — surprise, surprise — more people preferred Pepsi Cola. The message was clear: Judge the soda on its merits not its reputation.

Scientists at Carnegie Mellon and the University of California, San Diego recently did something like this but not with soda. In this blind taste test, they gave a bunch of random people accurate information about the benefits and risks that go along with different power sources. When they hid the labels (solar, coal, etc), people showed a greater preference for nuclear power..

On its most basic level, this study demonstrates a well-known fact: Fear of nuclear power looms far larger than the risks. But this didn’t lead the researchers to the conclusion that everybody just needs to be more rational. (If humans were convinced by calls to rationality, we would be well on our way to eliminating carbon emissions by now.) They came up with some suggestions for accepting the reality of nuclear dread, and building it into projections for the future.

Here’s how the study went. Researchers set up a simple online game, where people were asked to come up with a new electricity mix for the United States. As players tried to cut carbon emissions, the game gave them feedback about how many people might die from pollution or power-plant disasters. Using sliders, they picked the amount of electricity they’d like to see coming from solar, wind, coal, coal with carbon capture technology, nuclear, and natural gas. In about half the games, the researchers labeled these energy options as “Technology 1, Technology 2,” and so on, removing the labels and all the associations we have with them. When the names of the power plants were hidden, the players opted to build the equivalent of 40 more nuclear reactors, then the players who could read the labels.

Other researchers might have used these findings as an opportunity to shame people for being scientifically illiterate, or seen this fear of nuclear as a reason to design even safer reactors. But these researchers noted previous studies suggesting that neither approach would work. Pummeling people with facts, or engineering safety tweaks does very little to dispel raw dread. Two of the study’s authors, Ahmed Abdulla and Parth Vaishnav, told me they were just as interested in the squishy social science on how people think about risk as on the hard facts.

“We are both very concerned about the blinders scientists sometimes impose on themselves,” Abdulla said.

Once you take off those blinders, you can see it may be impossible to bridge that gap between the actual risks of nuclear power and the dread it evokes. Accept that dread as a given and it points you toward a more nuanced, but useful path. So, for instance, if you figured out that the cheapest way to slash U.S. carbon emissions was by building 100 nuclear power plants, this finding suggests that you should trim that number by 40 percent, down to 60 plants, to account for the fear factor.

“That suggests that we should be a little less black and white when modeling energy paths, Vaishnav said. “In a lot of the literature researchers say, ‘OK, people don’t like nuclear, let’s model without it.”

But their finding implies that a binary, all or nothing thinking is the wrong approach. Despite their fears, people didn’t abandon nuclear energy altogether. They simply wanted to use less of it.