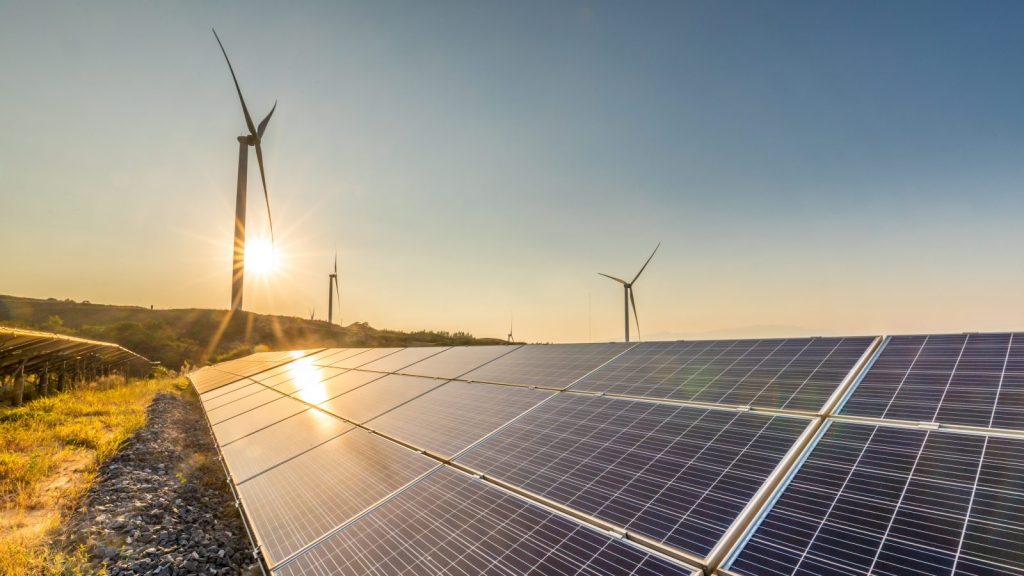 Other national funds built up from oil profits are also thought to be ramping up their investments in renewables. The moves show that countries that got rich on fossil fuels are diversifying their investments and seeking future profits in the clean energy needed to combat climate change. Analysts say the investments are likely to power faster growth of green energy.

Norway’s government gave the go-ahead on Friday for its fund to invest in renewable energy projects that are not listed on stock markets. Unlisted projects make up more than two-thirds of the whole renewable infrastructure market, which is worth trillions of dollars.

Previously, it had warned that such investments could be at risk from political interference. But now the sum the fund can invest in green projects has been doubled to $14 billion. “Even a fund built on oil is seeing that the future is green,” said Jan Erik Saugestad, CEO of Storebrand Asset Management.

In March, Norway’s sovereign wealth fund said it would dispose of its investments in 134 companies that explore for oil and gas, worth almost $8 billion. But it is retaining stakes in oil firms such as Shell and BP that have renewable energy divisions.

Norway also announced on Friday that the fund would sell off its stakes in more coal companies, having set a new limit for them of 20 million tons of reserves. This may see its investments in giants Glencore and RWE dumped. The fund divested $6.5 billion of coal-related investments in 2015.

Across the world, almost 1,000 institutional investors, managing more than $6 trillion, have now committed to fossil fuel divestment, driven by concerns about global warming and financial losses if climate action cuts the value of coal, oil, and gas investments.

“Unlisted renewable energy is a growth industry,” said Tom Sanzillo at IEEFA. “Investments by Norway’s fund now allow it to take advantage of this growth and to use its resources to develop the market for decades. This is a strong step for the health of the fund and the planet.”

Sverre Thornes, CEO of Norwegian pension fund KLP, said: “This move will most likely expand the market further and faster. Our overall renewables infrastructure rate of return was around 11 percent last year. Clean energy is what will move us away from the dangerous and devastating pathway we are currently on.”

Per Kristian Sbertoli, at the Norwegian climate think tank Zero, said the decision on unlisted renewable infrastructure was a “historic breakthrough” and welcomed the further divestment from coal: “These actions by the world’s largest sovereign wealth fund are noticed and contribute to reducing the cost for renewables, whilst accelerating the global shift away from coal.”

Charlie Kronick, at Greenpeace U.K., said such moves were “genuinely good news” but that all investors would have to follow suit to beat climate change.

Other Middle East oil funds are moving to diversify into renewable energy, according to Reuters, but are stopping short of following Norway in shedding oil and gas investments.

Mark Lewis, at BNP Paribas Asset Management, said: “Renewables are the new rust for the oil-and-gas industry, and if the industry does not adapt to this new reality they will corrode its future profits just like rust corrodes oil rigs.”