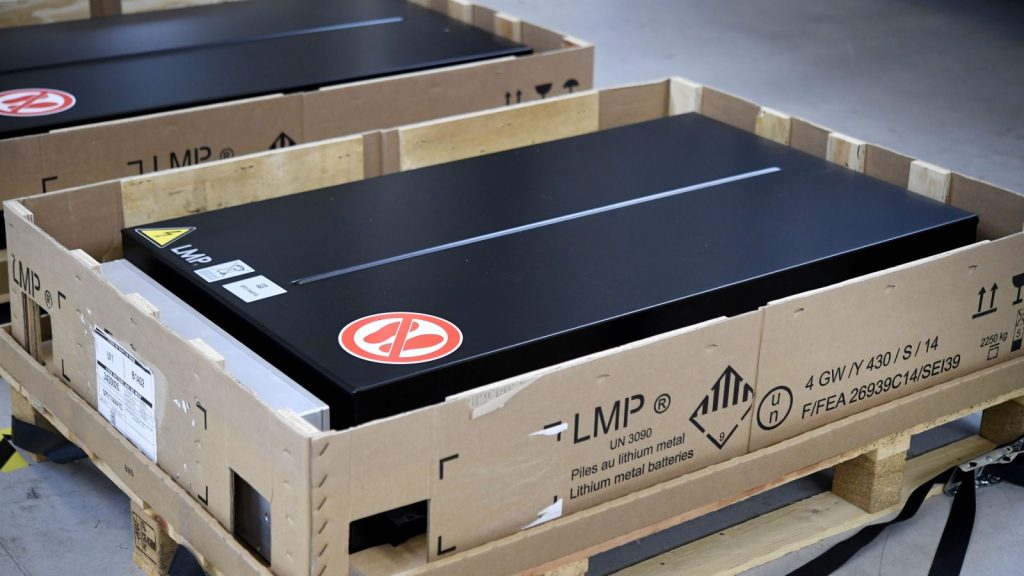 In a little less than a year, the cost of lithium-ion batteries has fallen by 35 percent, according to a new Bloomberg New Energy Finance report. Cheaper batteries mean we can store more solar and wind power even when the sun isn’t shining or wind isn’t blowing. This is a major boost to renewables, helping them compete with fossil fuel-generated power, even without subsidies in some places, according to the report. Massive solar-plus-storage projects are already being built in places like Florida and California to replace natural gas, and many more are on the way.

The new battery prices are “staggering improvements,” according to Elena Giannakopoulou, who leads the energy economics group at Bloomberg NEF. Previous estimates anticipated this breakthrough moment for batteries to arrive in late 2020, not early 2019.

The lower battery prices have big implications for electric cars, too. There’s a key cost threshold of about $100 per kilowatt hour, the point at which electric vehicles would be cheap enough to quickly supplant gasoline. At this rate, we’ll reach that in less than five years.

Now that cheap batteries are finally here, we’re well on our way to electric modes of transportation and always-on renewable energy — and not a moment too soon.

What’s driving the plunge? Giannakopoulou cites “technology innovation, economies of scale, stiff price competition and manufacturing experience.” Other storage methods, like pumped hydro, still account for the vast majority of energy storage capacity, but lithium-ion batteries are much more flexible and don’t require specific locations or environmental conditions to work. Like everything in the built environment, lithium-ion batteries also require mining and manufacturing. There’s still a chance that some new exotic battery technology will quickly supplant lithium-ion, but its ubiquity and — now — cheapness will be hard to beat.

Electric vehicles will become cheaper to own and operate than gas ones. In places like California, Texas, and Germany, electricity prices have occasionally dropped below zero — a sign that the grid wasn’t yet ready to handle the glut of renewable energy produced there. Now, more of that cheap power will be stored and passed on to consumers. This could be the moment when renewable energy starts to shut down fossil fuel for good.