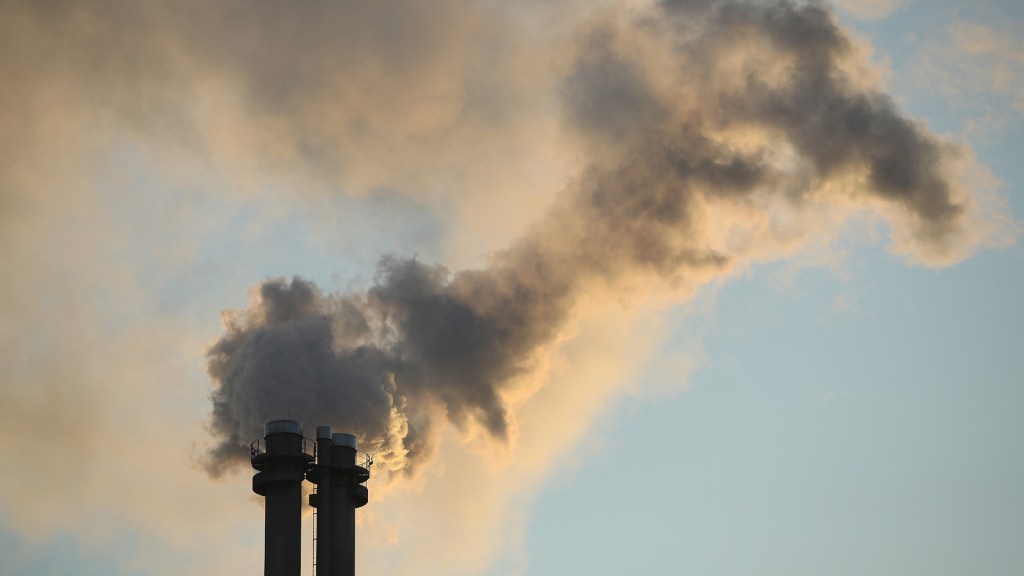 If the world is going to avoid the worst impacts of climate change, we need to halve greenhouse gas emissions by 2030. Last year, we took another lurching step toward planetary catastrophe.

Demand for coal, oil, and natural gas hit new all-time highs in 2018, according to a worrying new report from the International Energy Agency, an intergovernmental organization that compiles statistics on global energy use.

IEA data released on Monday show that nearly every major economy on Earth boosted its use of polluting energy sources. Continuing on like this amounts to knowingly sentencing the world to an unlivable future.

The report provides further evidence that the world’s two biggest emitters, the United States and China, are choosing to switch from coal to natural gas, not coal to renewables. While natural gas is often touted as being lower in CO2 emissions than coal, it still releases plenty of CO2 as well as methane — an even more powerful greenhouse gas. The move could lock in decades of emissions.

In Asia, coal demand itself also continued to grow. In China and India, 2018’s growth came from coal power plants that are only 12 years old on average (coal plants typically last about 40 years). Although coal demand continued to drop in the U.S., natural gas consumption surged to its highest level since record-keeping began 46 years ago.

For the most part, humanity’s growing demand for energy still means a growing demand for fossil fuels. Europe was the only region in the world that managed to stabilize its total energy demand through expanded use of renewable energy.

China added more than six times the amount of renewable energy to its grid than the United States did — but even that is nowhere near enough to offset continued investment in fossil fuels.

The IEA also said that efforts to improve energy efficiency failed to offset global economic growth. Society’s basic energy challenge is to simultaneously build huge amounts of carbon-free energy sources and radically boost efficiency. Energy efficiency is normally responsible for a huge offsetting of growth, but it fell last year due to the combination of ineffective and poorly enforced policies. In other circles, the idea of abandoning economic growth entirely is gaining steam.

There is a huge gap between global climate policy and the urgent demands placed on leaders by the bare truths of climate science: On our current pace, with current policies, the world will warm by about 3.3 degrees C this century — roughly in-line with the worst-case scenario, according to climate scientists.

It doesn’t have to be this way. A new research report from a clean-energy policy think tank found that solar and wind have become so cheap in the United States that it’s more cost-effective to immediately tear down and replace 74 percent of the country’s coal-fired power plants than to continue fueling them. That poses an important question to utilities and elected officials: What, exactly, are you waiting for?