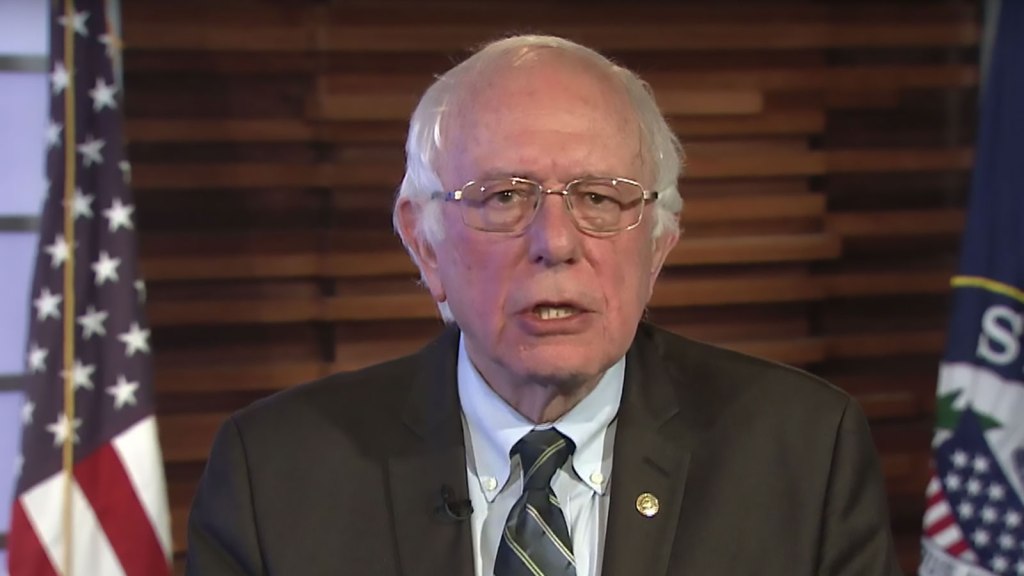 President Trump addressed the nation from the Oval Office on Tuesday night about an issue he thinks is worth shutting down the government over: illegal immigration at the United States’ border with Mexico. The U.S., he said, is facing “a crisis of the heart and a crisis of the soul.” He called on Democrats to approve a $5.7 billion steel barrier — a move House Speaker Nancy Pelosi and Senate Minority Leader Chuck Schumer say they have no intention of making.

In response to Trump’s address, Pelosi said, “President Trump must stop holding the American people hostage, must stop manufacturing a crisis, and must reopen the government.”

She wasn’t alone in accusing the president of ginning up a fake emergency. Vermont Senator Bernie Sanders, who offered an unofficial response to Trump’s primetime address via YouTube and social media, levied the same charge.

Sanders hit back at Trump for the numerous falsehoods in the president’s speech, and for distracting the American people with politically-charged antics. He added that the U.S. is already facing an emergency of monumental proportions: It’s called climate change. The once-and-potentially-future presidential candidate referred to warming as “the biggest crisis of all.”

“The scientific community has made it very clear in telling us that climate change is real and is causing devastating harm to our country and the entire planet,” he said at the 11-minute mark in his speech. “Mr. President, we don’t need to create artificial crises. We have enough real crises.”