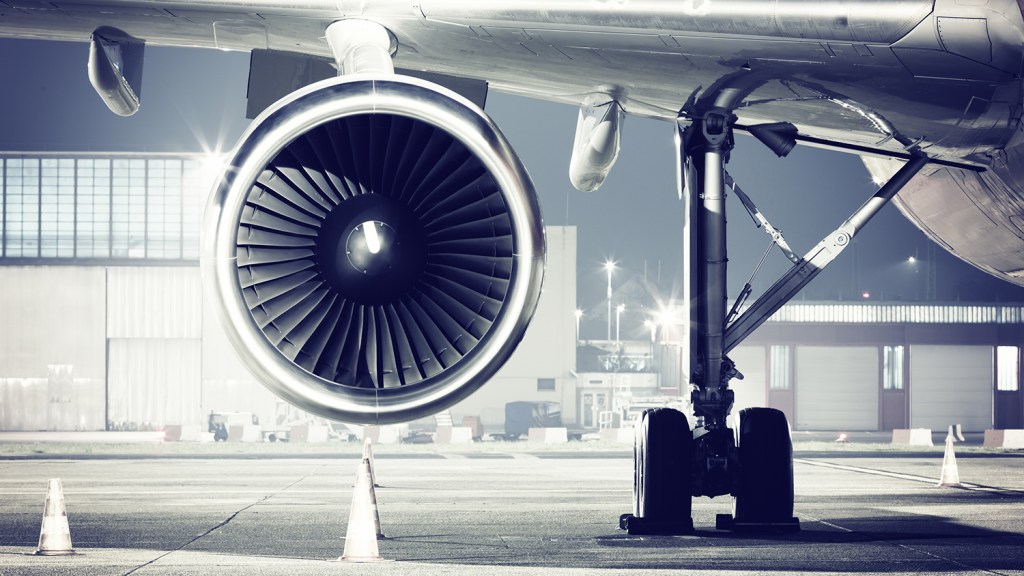 Talk about a dreamliner of an idea. Airplane manufacturer Boeing has filed a patent for “a system and method for generating electricity from acoustic energy from an aircraft on a runway.” In other words, they’re trying to harness the roar of a jet’s engine and turn it into energy.

[Boeing employee Chin] Toh describes all those soundwaves as wasted energy–that we should have started putting to good use a long time ago. The design would change how the average runway looks, lining them with thousands of “acoustic wave collectors” situated along the edges of the runways, not unlike a lighting system. These devices would collect and focus the sounds—eg the vibrations—of the engine’s roar while taking off or landing. Then this vibrational energy would be converted into air flow, powering a turbine that then generates electricity. A substation at the end of each link would collect and transmit this energy to the ultimate source.

Great idea, right? But could it work? MIT’s Ask An Engineer took on the question of turning sound into energy, and wrote:

What the human ear perceives as clanging cacophony—the roar of a train engine or the whine of a pneumatic drill—only translates to about a hundredth of a watt per square meter. In contrast, the amount of sunlight hitting a given spot on the earth is about 680 watts per meter squared.

So, basically, no. Or at least, it’d be crazy inefficient compared to solar or other energy sources at this point. But still, the idea is intriguing, and as technology improves, maybe someday we’ll all be running our cars off punk music and children’s screams.