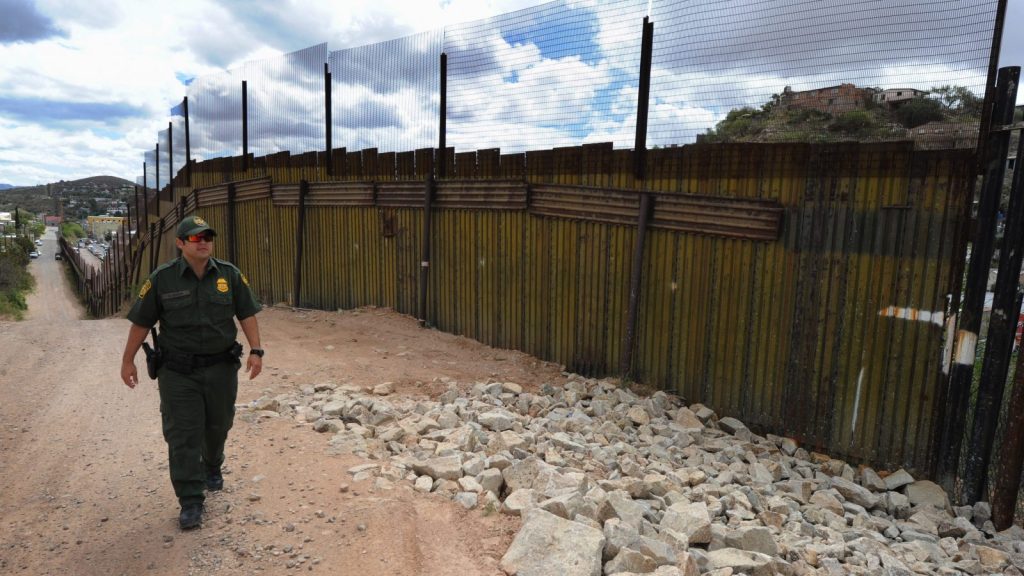 A few weeks after Customs and Border Control completed a border wall along Arizona’s southern boundary in 2008, a monsoon arrived. Floodwaters rose to 7 feet, nearby patrol roads eroded, and debris clogged the wall’s mesh fencing and grates, turning it into a temporary dam. The water poured over the wall into the port of entry near the Lukeville, Arizona border, costing millions of dollars in damage.

The National Park Service had warned that such an event was likely to occur along this section of the wall, which crisscrosses numerous streams and washes. But Customs and Border Control had proceeded with building it anyway.

This incident is outlined in a new 71-page report from the ACLU Border Rights Center, the Center for Biological Diversity, and the Sierra Club. The report documents countless instances that show the grave dangers that border walls pose to human life and the environment.

It finds that the 654 miles of border walls along the United States’ southern border do not fulfill their ostensible purpose of “securing the border” — in other words, making the country safer or reducing smuggling. Rather, border walls exacerbate flooding by acting like dams; destroy indigenous cultural sites and sensitive ecosystems; and have contributed to thousands of deaths by pushing migrants into more remote, dangerous areas.

The report brings sharp scrutiny to the Trump administration’s continual call for further border militarization. In January, Trump told Congress that border security would cost $33 billion over the next decade, and this summer, the Department of Homeland Security’s funding bill included $1.6 billion for 65 additional miles of border wall.

Why have border walls been able to bypass more serious legal scrutiny and assessment? One reason is the Real ID Act of 2005, Section 102. The act allows the Secretary of Homeland Security to waive any laws in the process of constructing walls and barriers, skipping environmental assessments, public input, and the consideration of alternative approaches.

The report suggests that “there is every indication that more waivers will be enacted to build new walls, promising that they will be equally destructive and dismissive of public review and input.” It determines that more border walls would be a “tremendous waste of tax dollars” and recommends that the U.S. halt further construction on them.

“Each additional mile that is built compounds the damage inflicted upon border communities and border ecosystems, and adds to the number of people who suffer and die in the deserts of the southwest,” the report concludes.