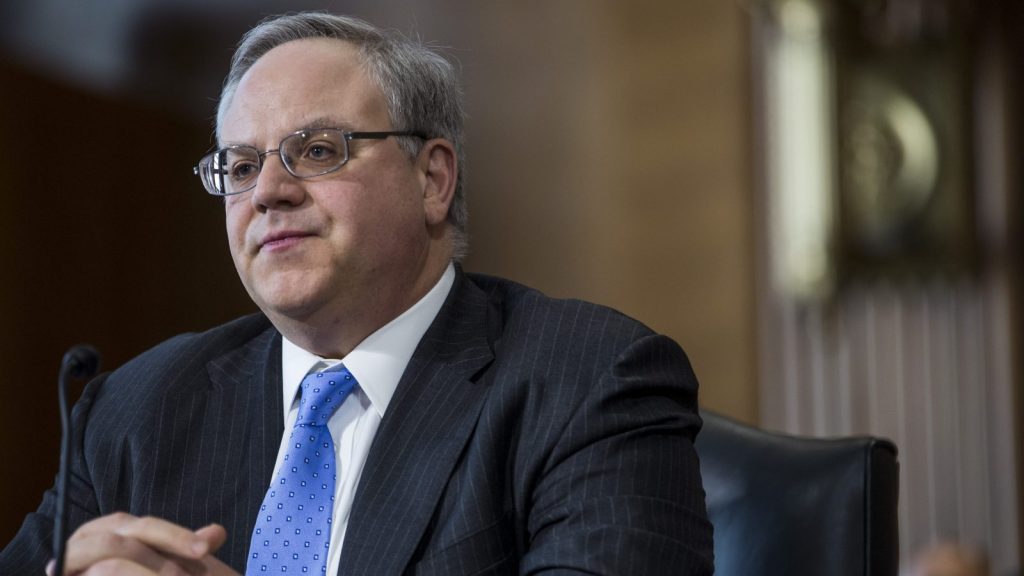 The Bureau of Land Management, the federal agency that oversees more than 245 million acres of public land, has stripped its conservation-focused mission statement from agency news releases.

Boilerplate language — the bureau’s longstanding mission statement — was printed at the end of BLM press releases throughout President Donald Trump’s tenure: “The BLM’s mission is to sustain the health, diversity, and productivity of America’s public lands for the use and enjoyment of present and future generations.”

That language was recently cut from all agency releases, including those that predate the Trump administration. The text now exclusively highlights the economic value of America’s public lands:

The BLM manages more than 245 million acres of public land located primarily in 12 Western states, including Alaska. The BLM also administers 700 million acres of sub-surface mineral estate throughout the nation. Diverse activities authorized on these lands generated $96 billion in sales of goods and services throughout the American economy in fiscal year 2017. These activities supported more than 468,000 jobs.

The change appears to have occurred this week, according to records from the Wayback Machine, an online archive that caches screenshots of websites. This BLM release related to a coal lease application in Oklahoma, for example, featured the mission statement when it was issued on Monday. As of Wednesday morning, the language was missing.

The BLM, a bureau of the Department of the Interior, did not immediately respond to HuffPost’s request for comment.

“In their world, our lands are only here for exploitation and financial gain, not protection and preservation,” Weiss told HuffPost. “Bernhardt’s clients profit; our kids and grandkids pay the price.”

Bernhardt, a former oil and gas lobbyist with a slew of potential conflicts of interest, served as Interior’s deputy secretary before being confirmed to the top post last month. He replaced former secretary Ryan Zinke, who stepped down in January amid mounting ethics scandals.

Together, Zinke and Bernhardt gutted numerous Obama-era policies aimed at tackling climate change and have worked to boost fossil fuel and mineral production on federal lands. They also led the largest reduction of national monuments in American history,  carving a collective 2 million acres from a pair of protected sites in Utah, Bears Ears and Grand Staircase-Escalante national monuments — a move that opened the door for oil, mining, and other development.

The Trump administration has on numerous occasions come under fire for scrubbing climate change language from agency websites. And, in its quest for so-called energy dominance, the Interior Department has prioritized development over conservation, at times celebrating its role in governing the exploitation of natural resources from public lands.

In April 2017, a few months after Trump took office, BLM caused a stir when it changed the banner on its homepage from two boys hiking on public land to a giant coal seam in Wyoming. That image is one of several rotating photos that “reflect the many uses our public lands have to offer,” an agency spokeswoman said at the time.