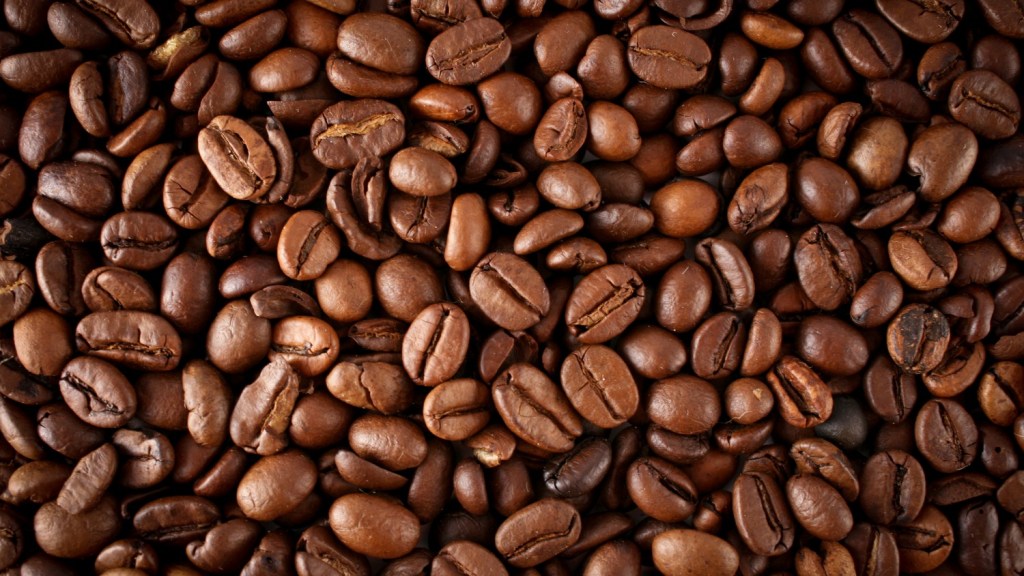 Shutterstock
sip in the right direction

Amid reports that arabica coffee beans could be extinct by 2080 and concerns that drought and coffee rust, a fungal disease, are driving up the costs of beans in Brazil, it wouldn’t be surprising if caffeine junkies worldwide have started stocking their bunkers in preparation for the worst — the day when it may not be possible to start the morning off with a rockin’ buzz anymore.

But fear not, fellow bean counters, research is starting to take off in California, and there’s hope that one day farmers will be able to yield successful harvests in countries not traditionally known for growing coffee.

Jay Ruskey, of Good Land Organics in Santa Barbara, is the first farmer in the continental U.S. to grow coffee commercially. California may not be a natural habitat for coffee, but some of the state’s wonky microclimates are actually pretty conducive to growing the beloved beans. Ruskey’s operation — while based in the drier climate of Santa Barbara — happens to be close to the ocean, which provides enough moisture to grow a handful of coffee varieties, KQED reports:

On a morning like today where it’s all foggy and socked in, you can open your eyes and feel like you’re in many parts of the world besides California,” says Jay Ruskey … “We’re doing more than just trying to find best yields,” Ruskey says. “We’re also trying to find the best cups of coffee.”

Farther north up the state, at UC Davis’ new coffee research hub, professors like Juana Medrano are also studying the genetics of Panamanian beans in the lab to better understand how beans harvested at different temperatures and altitudes differ in taste and aroma. Medrano’s lab plans to study Ruskey’s varieties from Good Land Organics.

Could California’s burgeoning coffee crop be the saving grace of the coffee trade? Right now it’s too new and too small to make much of a dent, but growing beans domestically could offer better insight into studying disease resistance. So fear not, coffee lovers, you can enjoy your damn fine cup of coffee a little longer.