Mamas, please let your daughters grow up to be scientists 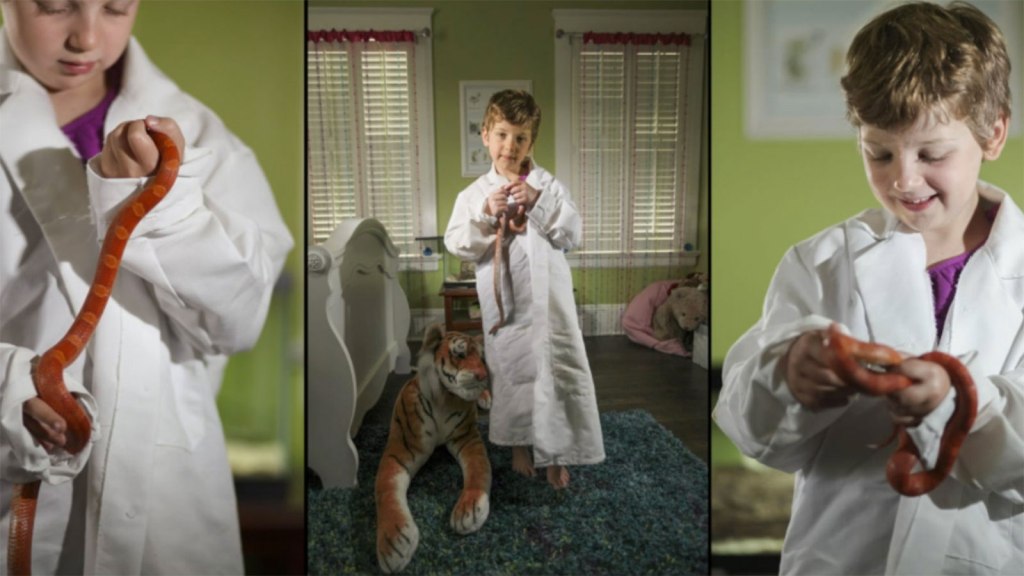 Mamas, please let your daughters grow up to be scientists

It’s kind of a shame that there aren’t more women elected to our national legislature, because then we’d have more equal opportunities for lady politicians to join the rousing chorus of “I’M NOT A SCIENTIST!!!” that emits at increasing volumes from our esteemed Senate and Congress.

POP QUIZ: Was that joke funny? No. Here’s why: An embarrassingly small proportion of real-life scientists actually are women. Between 1970 and 1990, the percentage of women in STEM professions grew from 7 to 23 percent. Wow! That’s a pretty big increase — so where are we now? As of 2011, 26 percent of STEM employees were women. What happened?

We can’t know for sure, and there are many factors at play. Even in the 21st century, social factors can push school-age girls away from STEM fields of study. And if they make it into a research-based profession, women still face gender-based problems. Sexual assault in field research, for example, is depressingly common — to the tune of 26 percent of female scientists reporting having been assaulted.

Enter Clare Fieseler, ecologist, photographer, and National Geographic grantee. Fieseler is doing a series of portraits of woman scientists — and girls studying science — to raise awareness of the gender imbalance in STEM fields, and also demonstrate that, hey! Women belong in science just as much as anyone else!

Watch the video below to find out more about her project: