Can climate change be stopped? Here's what the Democratic presidential candidates say. 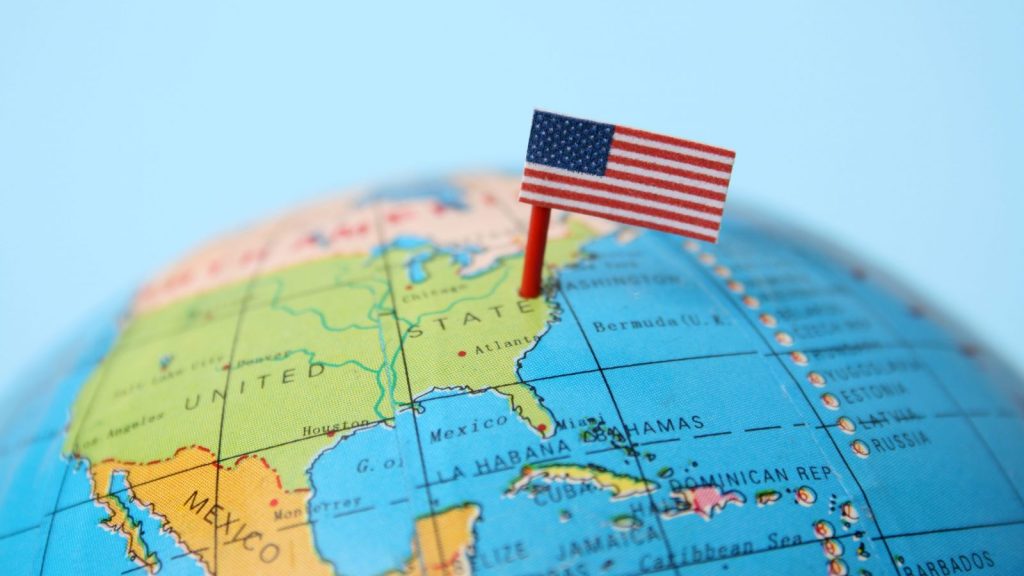 Can climate change be stopped? Here’s what the Democratic presidential candidates say.

Can climate change be stopped? That’s a question the New York Times posed to 21 of the 22 Democratic candidates running for president. In a series of short videos published on Wednesday, the hopefuls weighed in on whether the largest and most important threat to Americans can, indeed, be “stopped.”

The Times picked a good question because it doesn’t have an easy answer. Obviously, a climate-informed person running for president doesn’t want to tell the whole truth here. Climate change not only cannot be halted entirely but is also expected to accelerate quite rapidly in the coming years and decades, no matter what we do now. Plus, the U.S. only emits around 15 percent of the world’s emissions, and getting China and India to stop developing all of a sudden isn’t exactly as straightforward as signing an executive order.

Leave it to a politician to figure out the right way to answer an unanswerable question. The candidates’ answers ranged from boilerplate, to nuanced, to nonexistent (Joe Biden was the only Democrat running for president who did not respond to multiple interview requests from the newspaper of record).

Without further ado, here is Grist’s official breakdown of how the candidates responded.

Optimistic: We can’t stop it but I won’t explicitly say so because that’s depressing and unpresidential

Hopeful: Yes, we can stop it because this is America, goddamnit