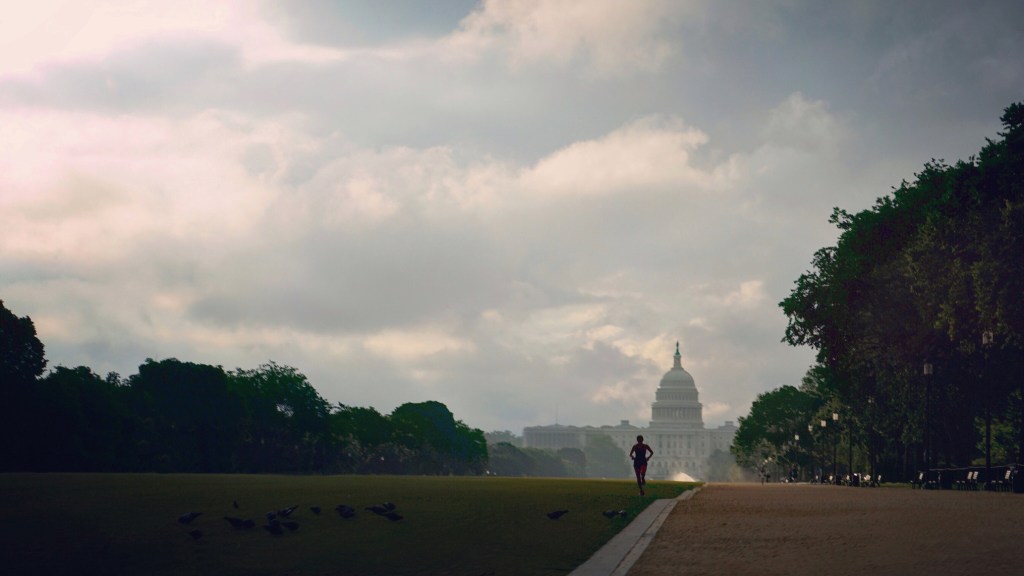 In a baffling repudiation of the federal government’s own scientists, the Congressional Budget Office last week said that climate change poses little economic risk to the United States in the next decade.

Buried on page 292 of a 316-page report titled “Options for Reducing the Deficit: 2019 to 2028,” the CBO said: “Many estimates suggest that the effect of climate change on the nation’s economic output, and hence on federal tax revenues, will probably be small over the next 30 years and larger, but still modest, in the following few decades.”

“That’s just completely false,” Gary Yohe, an environmental economist at Wesleyan University, said by phone Wednesday. “There are no references to these ‘many estimates,’ and the following part of the paragraph cherry-picks.”

The report — first noted on Twitter by investigative reporter David Sirota — goes on to tout positive effects like “fewer deaths from cold weather” and “improvements in agricultural productivity” as some of “the more certain effects of climate change on humans over the next several decades.”

The stunning remarks directly contradict the National Climate Assessment, which found that, by 2100, crop damage, lost labor, and extreme weather will cost the U.S. economy upward of $500 billion a year. That’s “more than the current gross domestic product of many U.S. states,” according to the report, drafted by researchers at 13 federal agencies.

In October the United Nations’ Intergovernmental Panel on Climate Change determined that unabated global warming beyond 2.3 degrees F above preindustrial levels would cause $54 trillion in damage and that the world is likely to hit that average temperature increase unless world governments halve emissions by 2030.

In a lengthy statement to HuffPost, the CBO referred to three of its own past reports, including one that said, “Even under scenarios in which significant climate change is assumed, the projected long-term effects on GDP would tend to be modest relative to underlying economic growth.”

“Although CBO has not undertaken a full analysis of the budgetary costs stemming from climate change, it has recently analyzed the potential costs of future hurricane damage caused by climate change and coastal development,” read an excerpt from one report highlighted in the statement. “All told, CBO projects that the increase in the amount of hurricane damage attributable to coastal development and climate change will probably be less than 0.05 percent of GDP in the 2040s.”

The agency’s report attributed differing climate predictions to “the imperfect understanding of physical processes and of many aspects of the interacting components (land, air, water, ice, and all forms of life) that make up the Earth’s climate system.”

The CBO finding could delay efforts to pass long-overdue climate legislation in the next few years and provide ammunition to combat any such measures for lawmakers who have long denied the scientific realities of global warming on ideological grounds.

“Anybody writing legislation is going to have to understand that using budgetary effects is not necessarily going to get you a long way to getting passage,” said Mark Harkins, a senior fellow at Georgetown University’s Government Affairs Institute.

The CBO, established as Congress’ official budget scorekeeper in 1974, may be identifying a “difference between the impact on the budget and the economy,” said Stan Collender, a federal spending expert who runs the website The Budget Guy.

“If CBO said it, it’s serious and credible,” he said, adding that the assessment “decreases the political imperative” for sweeping climate policies like the Green New Deal that Representative-elect Alexandria Ocasio-Cortez (a Democrat from New York) and more than 40 other Democrats have vowed to champion in the next Congress.

But some say the CBO increasingly poses an obstacle to policies needed to curb global warming and halt worsening poverty, in the name of misplaced concerns about the national deficit. Among them is Stephanie Kelton, an economist at Stony Brook University and a proponent of modern monetary theory, the concept that, under a currency like the dollar, a government can print as much money as it wants without fear of going bankrupt.

When the CBO found that Republican tax cuts to the rich and corporations would inflate the national deficit, the GOP attacked the nonpartisan agency, and the White House claimed the CBO’s math “doesn’t add up.” While objecting to the GOP’s tax cut for the wealthy in an era of climate crisis, Kelton lauded the political will to challenge the traditional debt calculus.

“Everyone’s got to stop being so freaking deferential to the CBO,” she said by phone. “Republicans weren’t afraid to call them out and say their numbers were wrong. They dismissed it. I just think Democrats need to stand up when it comes time.”

Federal efforts to combat climate change should be met with the kind of seemingly unlimited bipartisan support that exists for military spending to defend the country from foreign threats, Kelton said, calling the CBO report “out of step with what the scientific community and others are telling us.”

“You’ve got to figure out a way around the CBO,” she said. “If they’re going to become an obstacle, you either have to go around or through or you remove the obstacle.”